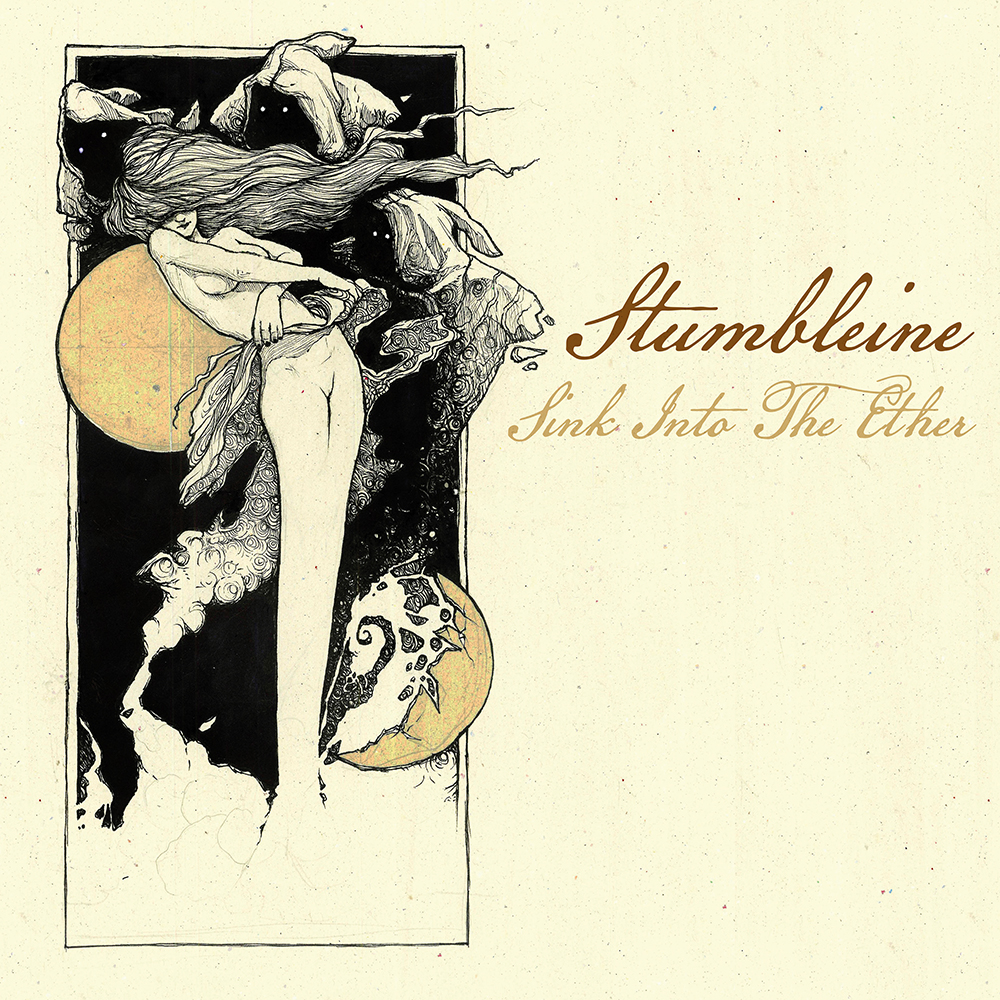 Stumbleine is quite an interesting musical outlet from UK. While no one particular album of theirs is the same as the previous one (or the next), all the explored flavors tend to have some sort of common ground. Whether it’s in tonality, tempo, or timbre – there isn’t an iteration that veers too far off course. Stumbleine’s latest and upcoming album titled Sink Into The Ether appears to draw more or less upon its predecessor Echo Chamber. While stylistically I don’t find it relevant to underline these particular traits, what’s essential is that the same thick and dreamy vibe basically permeates the entire trip.

Sink Into The Ether will be released soon, on April 3rd, via Monotreme Records. A fragment of it is already out there, in the form of a single called “Sonder”, which is now being followed up by our premiere for “Your Angel Was A Fake”. The song clocks in at just a pinch over three-and-a-half minutes, but the way it unfolds may make it feel like it’s magically doubled in length. The slowly expanding and smothering textures make it quite easy to get lost and drift about without any sense of direction. You could say that it makes you sink into the ether.

There’s a glassy, yet soothing and warm character to the tone of the textures that envelop the whole song, something that creates a wistful and cosmic ambiance. The only things that create a loose semblance of contour are the loose beat, rife with soft tones, and a layer of melody that is equally soft and easygoing. The gentle demeanor of its flow makes it an almost startling moment when the song ends. This is also accented by the meditative attitude of the song, as such, upon ending it breaks the flow. Enough with the chit-chat though; you can start enjoying this song right away – just press play below. Of course, be sure to check out the album when it releases.

In a Single Take, Bartleby Delicate Takes You “From Top to Toe” with Dreamlike New Video

The K. Cut Through the Noise on “Amputate Corporate Art”