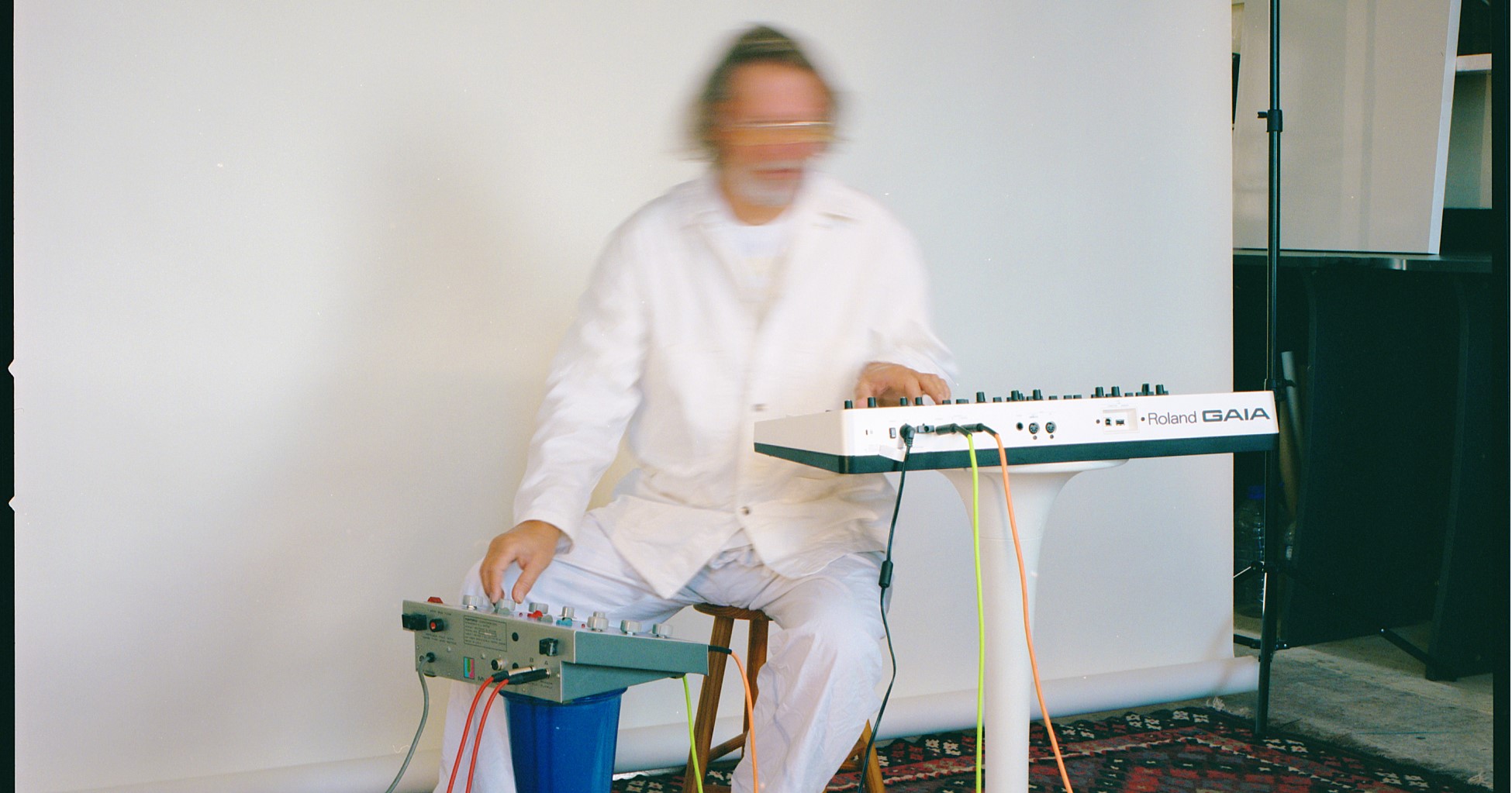 By Shaun MilliganAugust 28, 2019 No Comments

It’s been 25 years (that’s 1994 to save you the trouble) since Jon Tye – founder of innovative, independent, London-based label Lo Recordings – brought iO to the world; an album devoid of any beat whatsoever. Released under the guise of MLO, it stood out among a slew of other work produced at the time for notable labels, ranging from Ninja Tune to Reflective. Since its creation alongside collaborator Gavin O’Shea in 1995, Lo Recordings has consistently presented an impressive roster of releases, from Blur to Aphex Twin.

Tye, meanwhile, has been seemingly permanently involved in something, be it duo Seahawks, solo venture Captain Sunshine or otherwise. Now, his ambient, new-age project Ocean Moon are preparing for the upcoming release of latest album World Of Light on September 27. Naturally, the record is set to drop courtesy of his very own well-established label., but what distinguishes this new effort from his myriad other endeavours? Well, World Of Light is not only also a completely beatless ambient outing, but we also have the premiere of its lead single, “Let The Flow Begin”, right here at Everything Is Noise!

The song – the album’s opener – seeps delicate, deft charm. Its resonance and deep phasing perfectly capture the atmosphere in which World Of Light was recorded: that is to say, atop the lofty rises of a hill in Cornwall, on England’s southern coast. Spanning two years’ worth of composition and immersion, this tracks teases the sounds of stalwarts such as Terry Riley, Fripp and Eno, and Pauline Anna Strom. The eight-track album also forms the third instalment in an ongoing series Lo Recordings are producing titled Spaciousness. “Let The Flow Begin” does just that. It invites you, the listener, to join Tye on his hilltop and bathe in its uplifting tones and calming wash of layers.

The full track listing for World Of Light is:

World Of Light will be available both digitally and on CD via Lo Recordings from September 27. While you wait for next month, head over to the label’s website and Facebook page for more information.