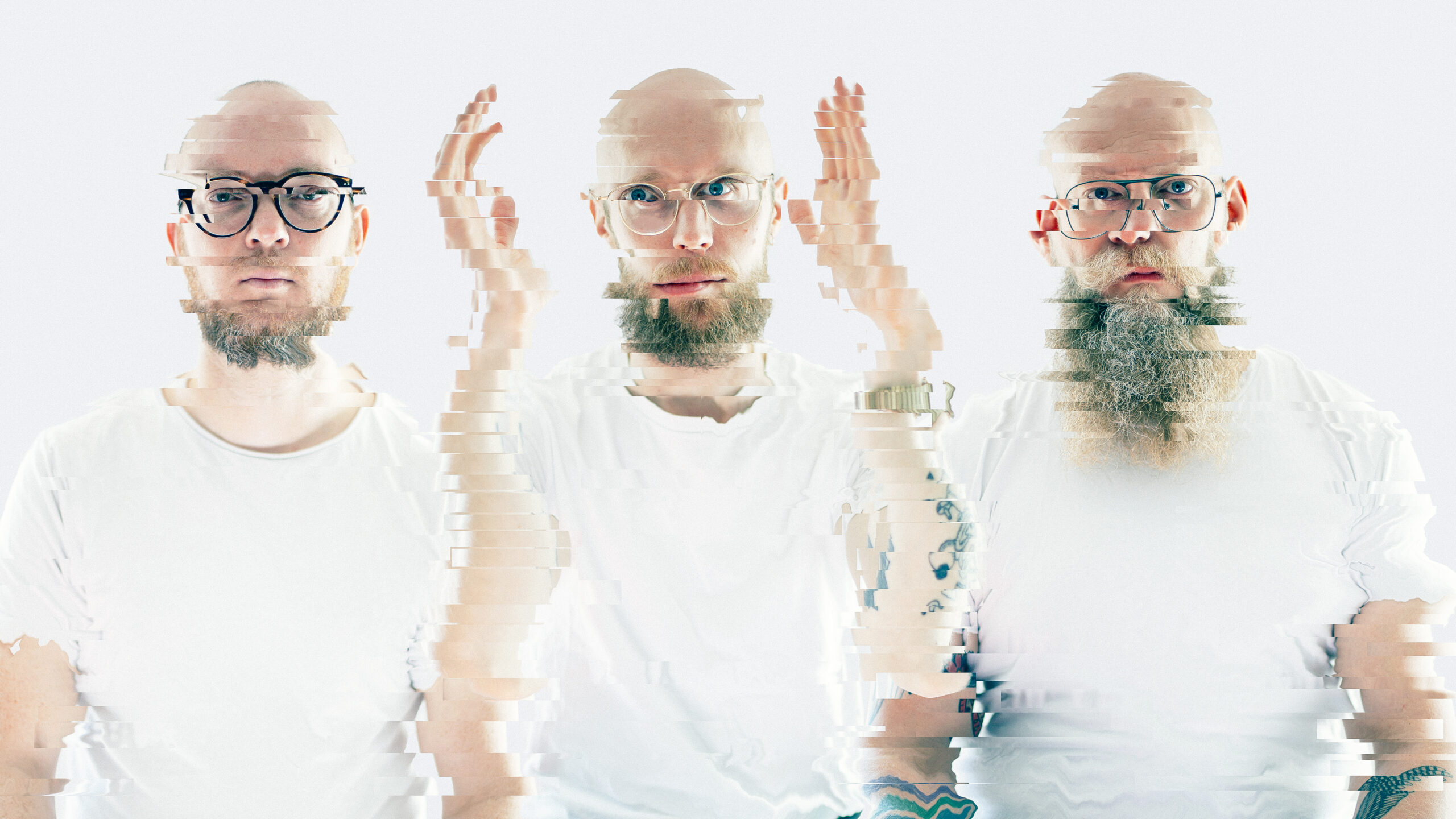 Do you know what an abiding state of delirium and a compelling need to move one’s ass to a potent rhythm enveloped in acidic atmosphere have in common? SVIN.

The Danish avant-garde group are releasing their seventh full-length Introducing SVIN on July 15 via Tonzonen Records, and today we’re glad to bring you the premiere for the song “Dødsensangst” (featuring Marie Eline Hansen), as well as its doozy visual counterpart set to the songs impeccable ebb and flow. So take a comfy pose, strap in, and take a metaphorical dive into the otherworldy vibes of the pair below:

SVIN are a testament to the kind of musical act that is extremely difficult to verbally restrict in existing genre definitions. While the avant-garde angle offers something of a vague expression of what to expect, you really just need to direct your undivided attention towards them and listen to fully grasp what they’re about. On “Dødsenangst”, the trio leads with pulsating electronics that at times evolve into sound design-esque territories and at others into noisier barrage, all the while taking a firm lead with a psychedelic and rather trippy atmosphere. The band has always relied on heavy experimentation, and it’s safe to say that the new track – or the upcoming album – won’t be any different, which is fantastic. The quote we got sums up the song quite perfectly:

The video is, at the very least, as multi-faceted and thought-provoking as the song itself. I’ve always found it pleasing when bands go all in with their visuals and fully embrace that aspect in their appearance instead of seeing it as a necessary evil of sorts as so many do, and the result speaks for itself. The cavalcade of transforming figures and sceneries set to motion and brought to life by the sonic tidal wave has a captivating effect, and I wouldn’t be surprised if you had to repeatedly put it on right after finishing it. Humanoids falling into black holes, dust figures exploding into mere pixels, hands stroking a crystal ball, masked godlike entities, all being judged by recognizable characters from above and below. Makes sense, yeah?

The artwork created for the single also mirrors the abstract fever dream-ish nature of everything that’s going on:

Keep an eye out for SVIN over at their Facebook, and go over their past doings from Bandcamp. Most importantly, prepare for Introducing SVIN to absolutely wreck your shit once it drops.