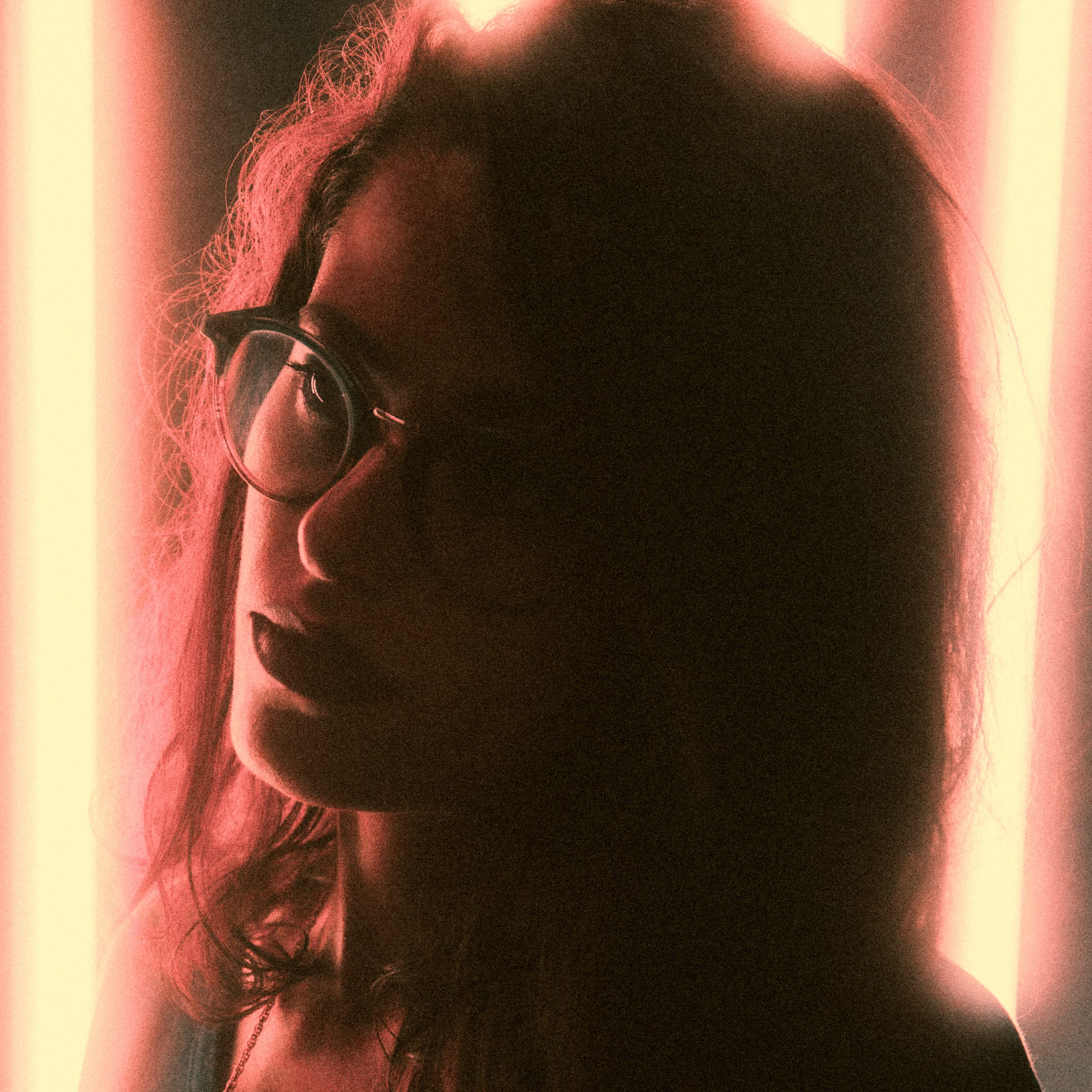 Lack the Low Slices Light With “The Sharpest Knife”

By Robert MiklosNovember 18, 2021 No Comments

Generally speaking, I’m quite dismissive and critical of pop music and music videos — to say the least. That already kind of sounds like we’re off to a rough start eh? Well, actually, no. It’s actually a great contrast, looking at what my usual stance in that context is next to how it is in this case. Now, before I dive in, I have to back up a little. I first discovered Lack the Low at the recommendation of a friend roughly two years ago and I was thoroughly impressed. I already started my love affair with the Art As Catharsis roster, so this only made the flames of that passion blaze brighter.

I think that Lack the Low‘s debut, One Eye Closed is by a landslide the best music in the pop area of things which I’ve ever heard. What makes it all the more impressive is that its sole member is multi-instrumentalist Kat Hunter. One man bands usually fall prey to the shortcomings of self-indulgence, lack of vision, and lack of restraint. Lack the Low showcases a power and variety that’s more common in large ensembles, to say the least. Naturally I couldn’t wait for a new record after a few dozen spins around One Eye Closed.

Now, the time has come, a new Lack the Low record is looming on the horizon and I couldn’t be more excited. God-Carrier will be out in early March next year via Art As Catharsis. The first tasty morsel we get is under the form of a single/music video for a song titled “The Sharpest Knife”. A rather ominous title for such a bright and blooming song if you ask me, but I guess it works.

Following somehow in the footsteps of musical terrain explored throughout One Eye Closed, the vocal driven mix does dive into new areas with courage and ingenuity. All the catchy goodness is right where it has to be, embellishing the entire experience with a sweet overtone and a spacious luster. The song feels like one large crescendo, being somehow divided into two verses that are almost entirely vocal, spliced with instrumental bridges. I think it’s a very plastic way of putting it, but it also feels appropriate. The infectiously playful and colorful delivery of the song, as well as the music video make for a very entertaining and satisfying journey.

The music video fits very well with the tune, going absolutely ham with double-exposure reminiscent effects and lots of overlapping sequences, as well as plenty of abstract nuances that contrast with natural landscapes. The highly psychedelic nature of the video, as well as its almost chaotic delivery remind me a lot of how Dan Deacon does his videos and I just love it for making me think of that. Or, as Kat Hunter herself describes it:

‘With this video I was interested in combining and contrasting digital effects with organic textures and footage of the natural world. The idea of this was to match the instrumentation of the song, which itself contrasts synthesis and digital manipulation with organic sounding brushed snares, harps and clarinets, but also to tap into the ethos of the song. I wanted it to feel kind of preternatural; to evoke a kind of cosmic messiness.’

I think that pretty much sums it up. If you like what you heard, check out One Eye Closed, get ready for God-Carrier, and make sure to follow the band on Facebook, Bandcamp, Spotify, SoundCloud, or Instagram.