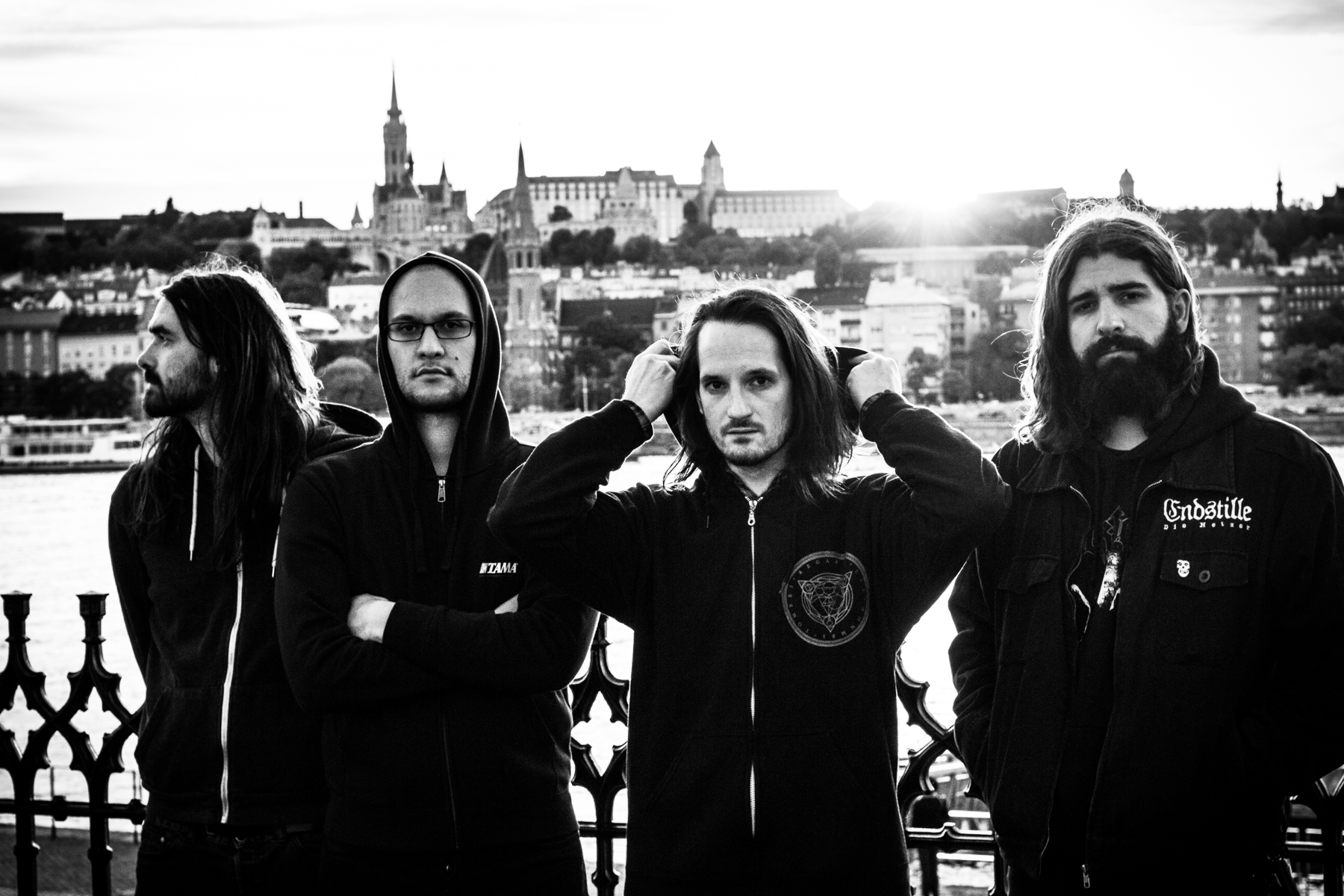 By Jake WaltersNovember 18, 2021 No Comments

With a more calculated and slightly laid back album, Der Weg einer Freiheit have refined their sound on Noktvrn, one of the best black metal experiences of the year.

There’s no denying that black metal is having a great year. So here comes Der Weg einer Freiheit to further the conversation on which black metal albums are the best of the year. I’ll admit that I’m not a diehard follower of the band, but have listened to the majority of their output and have thoroughly enjoyed it each time. What I know, however, is that there is a certain special sauce that Germany adds to black metal that makes it a bit of a unique animal in the spectrum of the genre. DWeF are further proof that this brand of black metal is rising to the top in terms of quality and dynamics, and Noktvrn is another step in that direction.

I will always die on the hill of dynamics being the key to good songwriting and album composition. Sometimes that’s through tension and release, as is often the case with Western musical theory, and sometimes that tension can be tightened to extreme levels before the relief chimes in. DWeF manage to play with both of these ideas on Noktvrn, and the album is all the better for it. Beginning the album with a slow-burning intro track that dovetails nicely into the first song, “Monument” also takes its time building the atmosphere before the shift into the black metal chaos. This layering approach is extremely effective in drawing the listener in and turning the mood from calm to calamity.

One of the absolute highlights of Noktvrn for me is the track “Immortal”, in which they employ Dávid Mako of The Devil’s Trade to join on clean vocals. This added dynamic adds some richness to the tracklist, and the song itself is hauntingly beautiful and waxes and wanes with absolute panache. Including this track near the midpoint is a nice pacing decision and it really stands out as one of the more memorable black metal songs that I’ve heard all year. In all reality, I’d love an entire album of this sound from DWeF, I think it suits them immensely. It was soft, beautiful, delicate, and managed to be a scorcher all the same. This is how you keep me interested in your album. Yes, there’s a time for pedal-to-the-metal trem picking, blast beats, and retching. However, when a band can see that there’s also a time for elegant pushing and pulling, it makes for a bit of a refreshing listen. Especially in black metal.

The penultimate track, “Gegen das Licht”, is the album’s opus, as it nears a runtime of 12 minutes, but not a second is wasted on the journey. It follows the trend of the album by layering in ethereal beauty, then swirling and chaotic riffs, with the top layer being the blast beats and impassioned vocals telling the tale. The moments of respite that pop up in the song are always welcome, but the tension is never fully expelled and the sense of motion never abates. There’s not a boring moment here, and as a listener, to walk away from a 12-minute song without any regrets is indicative of peak songcraft. The closer, “Haven”, is a restrained and somber affair that is led by gorgeous clean vocals, tasteful instrumentation, and an uplifting atmosphere.

Der Weg einer Freiheit have long been a favorite of those that enjoy this space of black metal, and have a string of immensely enjoyable albums up until now. It’s hard to say where their fans will place Noktvrn in the discography, but as for me, I think it’s my favorite. The matching of top-tier songwriting with dense atmosphere, and the ability to tastefully restrain the compositions when needed, left a huge mark on me. Noktvrn is an album with a definite arc that begs to be listened to. Take the journey; you won’t be sad that you did.