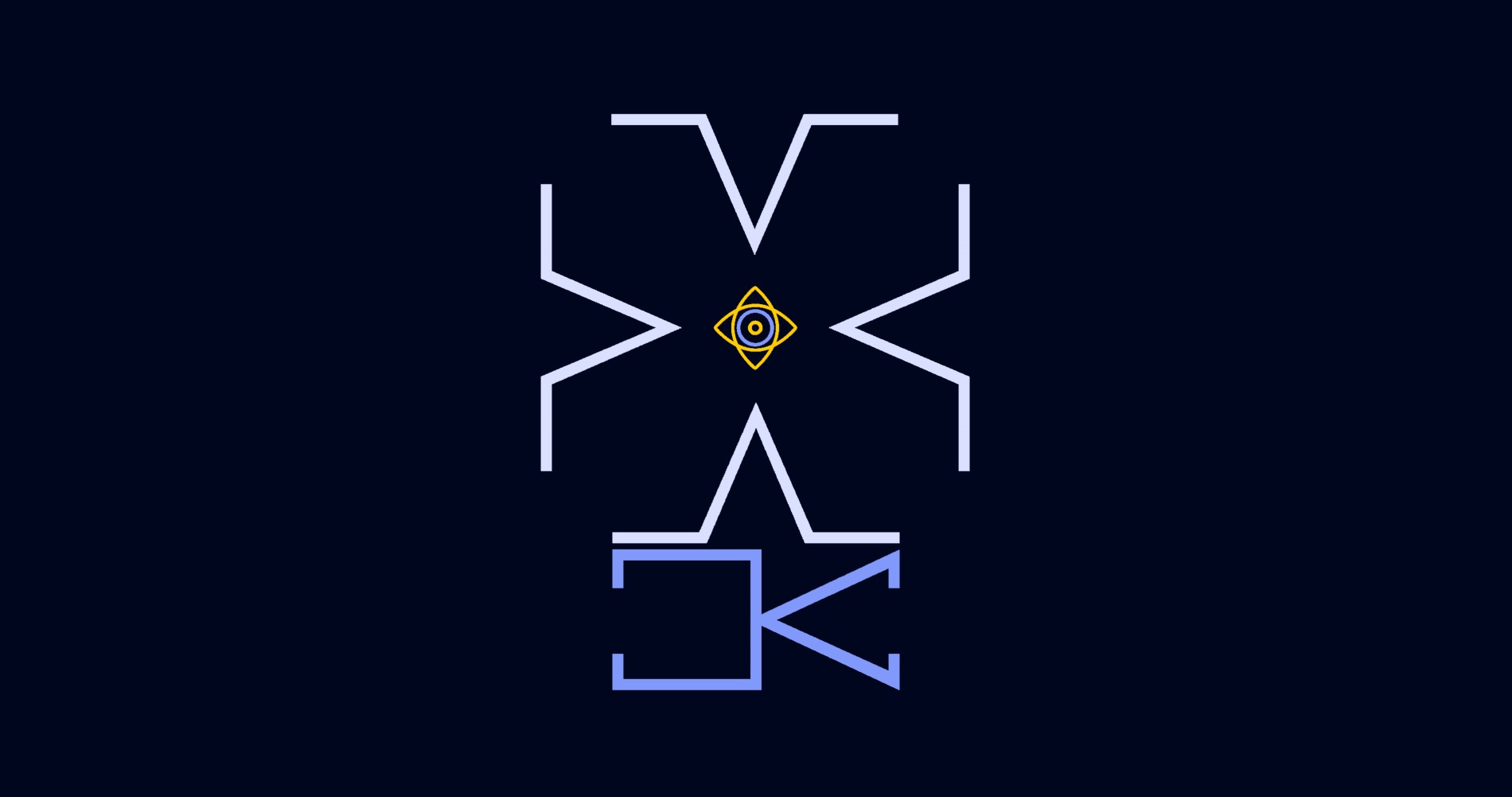 By Shaun MilliganAugust 1, 2019 No Comments

2019 has been a good year so far for post-rock, with music from all variants of the genre bolstering a broad roster of releases. This has been especially true across Europe, with new content from 65daysofstatic, Alarmist, and The Chasing Monster to name a few, being well-received by writers here at Everything Is Noise.

Swiss four-piece Krane have been producing great soundscapes that teem with distortion and character since the release of 2013 debut Ouroboros. In the subsequent years, a mere scattering of live performances and even potential severance lurked over their shoulder as events left half of the band’s lineup seeking new members. Fortunately – as much for us as them – they found reinforcements between 2017/2018 and released sophomore effort Pleonexia via label Czar of Crickets. Now, Krane look set to further strengthen their own musical reputation, along with that of the genre and continent with some new music of their own. Here is an Everything Is Noise exclusive – the premiere of latest song “Eidos”.

A sprawling, ten-minute delight, “Eidos” is quite possibly my favourite post-rock release of 2019 so far. Despite being a single among full-lengths, this one song easily holds its own against current releases from the moment it blasts into action. Crushing bars of dual guitar swell, pounding against drums to build walls of sound that fans of This Will Destroy You and titans We Lost The Sea will thoroughly enjoy. Effective interplay of harmonious melodies and flourishes also help construct a very real sense of anticipation and excitement. From around the four-minute mark, the chaos and noise give way to sudden tranquillity. But there’s a foreboding presence at play, and before long you are catapulted back into the maelstrom; relishing the fact that you’re only halfway through the song, with so much of it left to enjoy.

As well as all they’ve weathered to keep Krane alive, the band take pride in constructing their music without the use of digital sound generators. If “Eidos” is anything to go by, the future work of their hands could shape up to be among the finest in the genre, let alone their catalogue. “Eidos” is available to preorder on iTunes, and you should stay updated (or get up to date) with Krane via their website, Facebook, Bandcamp, and YouTube, as the band promise this track is set to be ‘part of something bigger’.