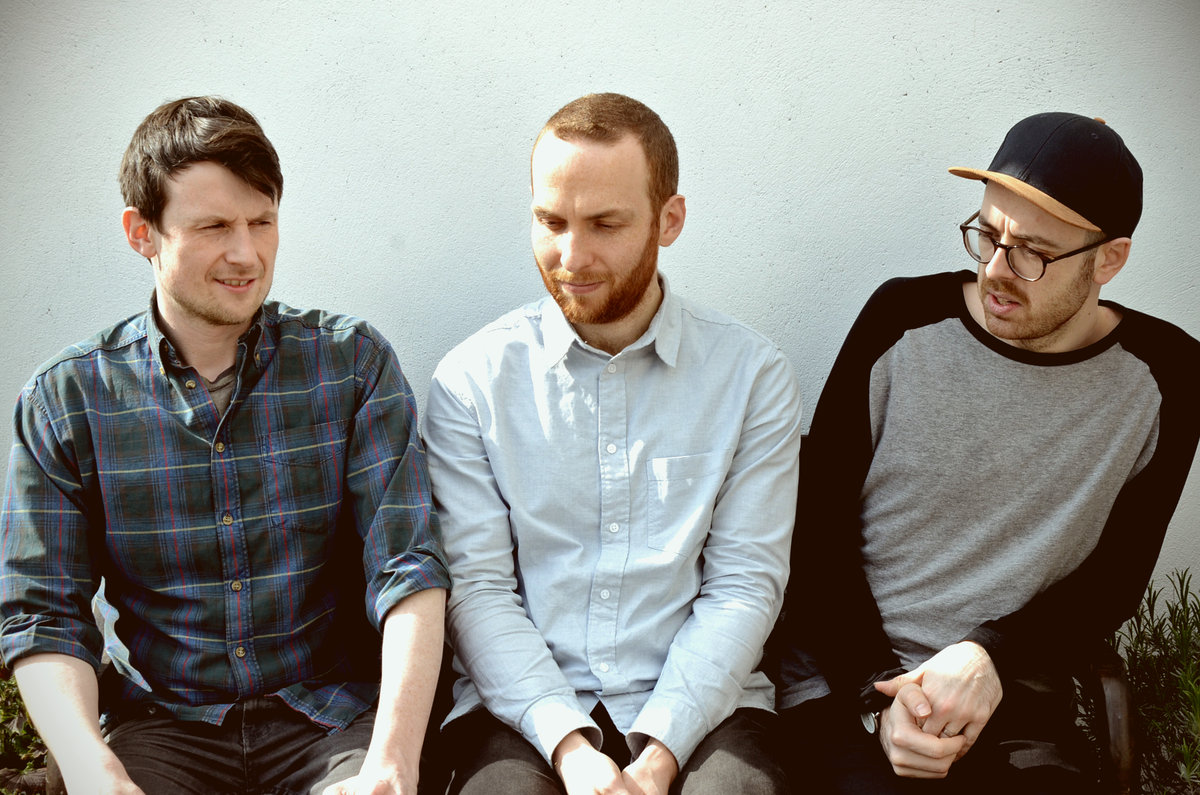 The boundless energy, palpable emotions, and impressive creativity make Sequesterer one of the finest albums of the year.

There are times when describing music can be a bit of a struggle. Sure, I could write about all of the instruments that Alarmist uses and my perception of the techniques that they use to write such intricate and charming tunes. In the end though, that really wouldn’t be of much use. Hailing from Dublin, Ireland, these experimental wizards have been releasing music since 2011, and have built a loyal, albeit small, fanbase. Their mixing of electronic instruments, sense of space and rhythm, and ingenious compositional skills are building their reputation and resume as one of the most exciting bands in this space. Whatever this space is – jazz? Post-rock? Progressive math rock? It’s all of this and more.

So what makes this act so unique? More than likely you’ve heard music that would be described in the same way down to the instruments used and the genre descriptors. It’s what Alarmist does with their compositions that makes them stand out. “District Of Baddies” leads things off with glitchy electronics and a synth bedrock that eventually gives way to a progressive structure that leans on the rhythm section to push the song into new directions. Little cracks and wrinkles dot the musical landscape as things settle down in the mid-section, before wrapping up just as it had begun. While this structure isn’t something wholly original, the journey is genuinely joyous and interesting along the way.

Capturing these emotions seems to be something that comes as second nature for Alarmist. The chill and beachy “Boyfriend In The Sky” is a delightful and relaxing three-and-a-half minutes that bids the salt air to come and sweep you away. It’s the ability to create such rich and compelling atmosphere that really make Sequesterer one of the most rewarding listening experiences of the year. While “Lactic Tang” feels like an energetic exploration of unknown spaces, “Life In Half Time” slows things down with a deliberate piano-led down beat and introspective meandering that feels spontaneous and guided at the same time.

From a technical standpoint, everything just works. Not only do the traditional, analog drums work well to ground the electronic-heavy surroundings (as they do in Tycho), but they also sound great on every track. The guitars and bass shine through when needed and though at times things can encroach on the cacophonic, as in “Expert Hygiene”, there’s still balance and every aspect gets showing in the mix. Given the variety of approaches and composition styles on the album, it’s a feat worth celebrating. Throughout the nine tracks things never feel crowded, regardless of the mood or tempo.

To call Sequesterer one of the best albums of the year so far is probably expected, and a bit of an understatement. It’s one of the most original and captivating pieces of music that I have heard in a long time. From the rapturous and Snail’s House-esque “Kalite Quest” to the somewhat somber finality of “Nvymr”, it’s a record that’s an emotional and sonic journey that captures everything I love about progressive, forward-thinking music. Do yourself a favor and make time to let this album soak into you. Alarmist deserve your attention.