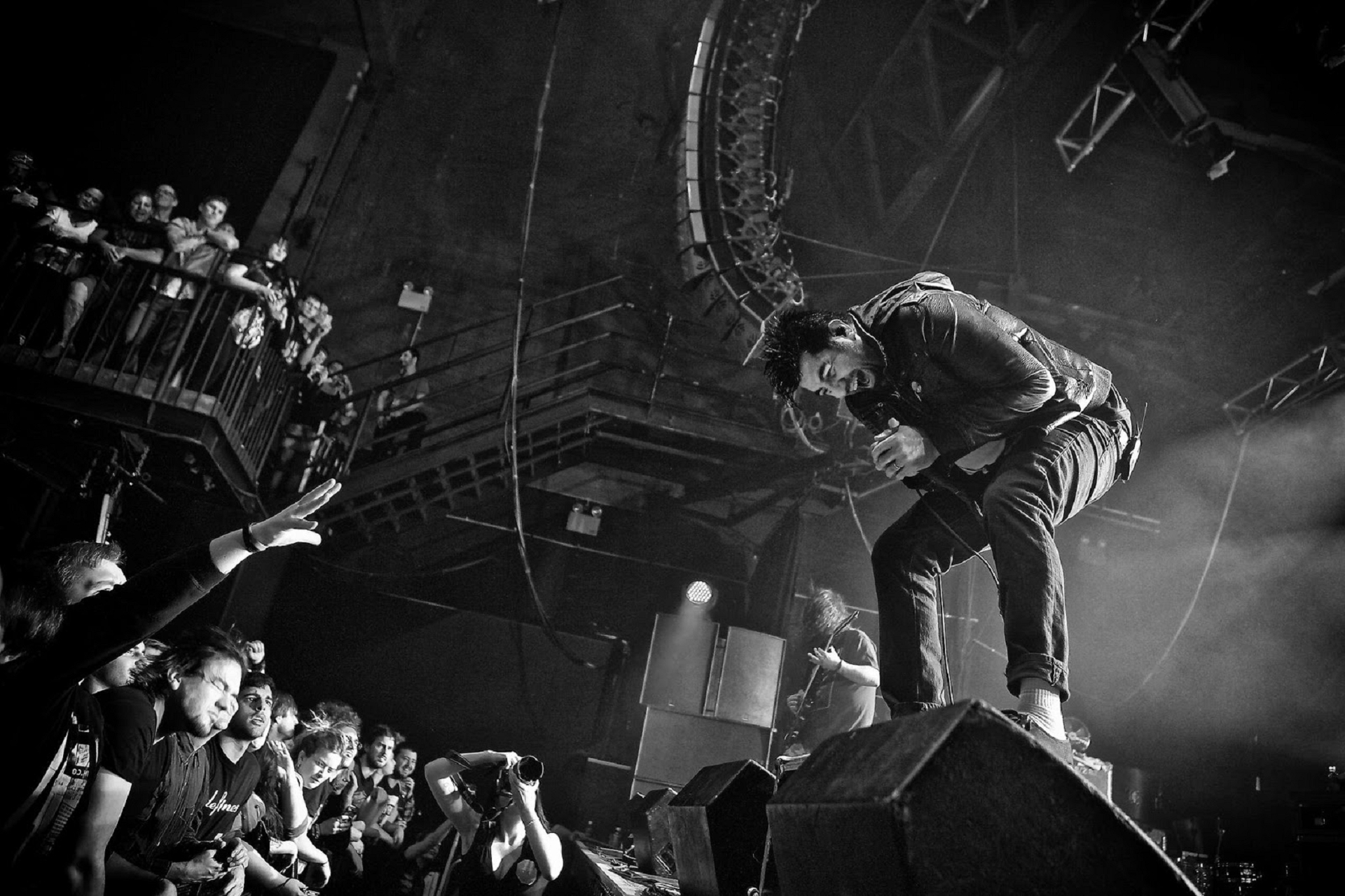 By Pete OverellAugust 1, 2019 No Comments

Deftones fans will be delighted to hear that in November this year, the now annual Dia De Los Deftones festival is coming back for another outing and the alt-rock pioneers are bringing with them a smorgasbord of quality acts. On Saturday November 2, 2019 they will descend upon Petco Park in San Diego, CA, and it looks like it’ll be a fantastic show. This is the second year that the band have put on the concert, with the festival hosting acts like Mike Shinoda and Ho99o9 last year and only expected to grow based on this year’s lineup.

Everything Is Noise favourites Brutus will be opening the festival, lead singer Stephanie Mannaerts and her bandmates travelling from Belgium to introduce their exciting post-hardcore flavour to the crowds. Youth Code and Hum will bring a mix of old and new to the festival, Hum forming around the same time as Deftones, with Youth Code bringing their new industrial EBM to the festival.  JPEGMAFIA is representing the rap game at the festival, and the in-demand Chvrches will inspire punters with their synthpop sounds. Not often do bands that dabbles in metal pick heavier bands to play underneath them, yet Deftones don’t seem to mind, as the crushing Gojira will be visiting from France to play on the lineup too. Deftones obviously cap off the evening, with their headline performance no doubt due to be the highlight.

Can we expect new songs from Deftones at the show? Let’s hope so, it has been some time since Gore was released and their fans are bound to be thirsty at this point. Tickets for the festival go on sale August 2, 2019 at 10am PT through Ticketmaster. Let us know if you’ll be heading to the festival in the comments! Check out the awesome poster for the concert and be sure to follow the performing artists on Facebook via the links below! 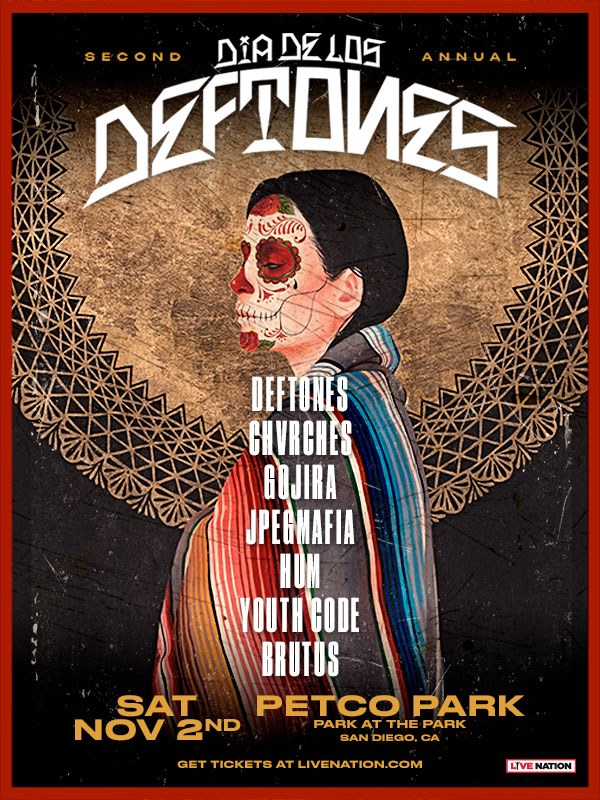 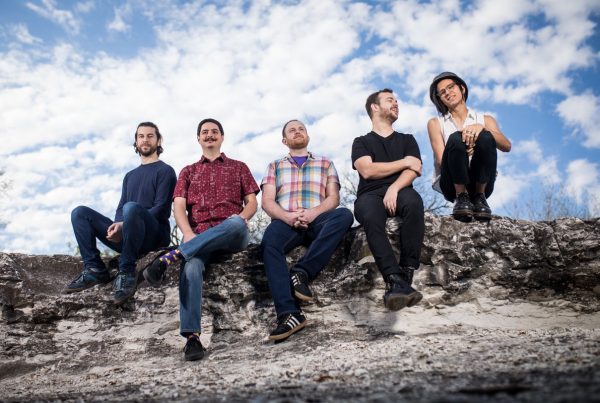