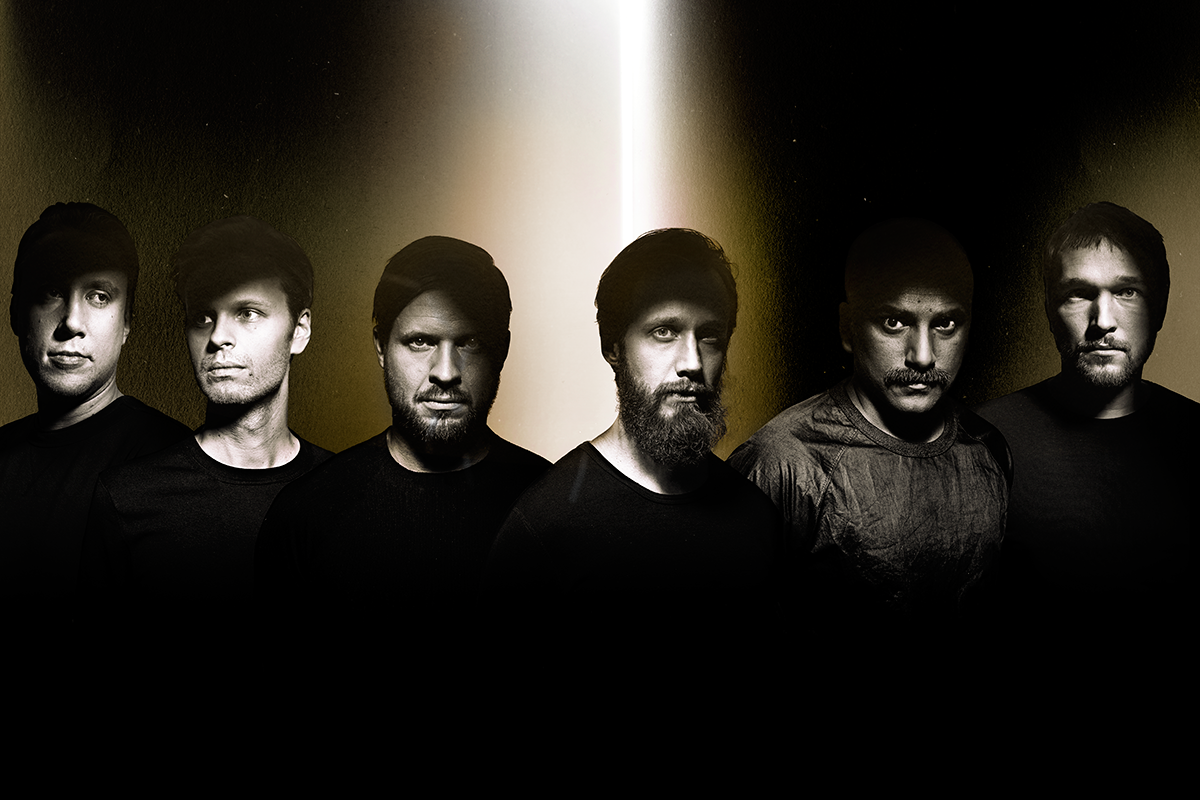 Though Sweden is known to be cold, Cult of Luna just dropped some heat! To announce the release of their eighth album A Dawn To Fear, the bad released their first single and video for “The Silent Man”. The album will feature eight songs and a running time of 79 minutes. Their first album since 2013 will be released on September 20 on Metal Blade Records.

With “The Silent Man” clocking in at almost eleven minutes of epic emotional metal, A Dawn To Fear is already pretty promising. The video is dark and beautiful, and it plays like a short movie. The song stays intense dynamically for the most part, with a lull in the middle where it dramatically builds back up to its climax. Now we know how A Dawn To Fear begins, unfortunately we must wait until September to know how it ends.

The tracklist for A Dawn To Fear is listed below:

In support of A Dawn To Fear, Cult of Luna will be embarking on a tour throughout Europe. Check the dates to see if they’re coming near you:

There are some really cool packages that you can pre-order along with the album that you can view here. To get more Cult of Luna news, you can check their Facebook, Instagram, and their official website.