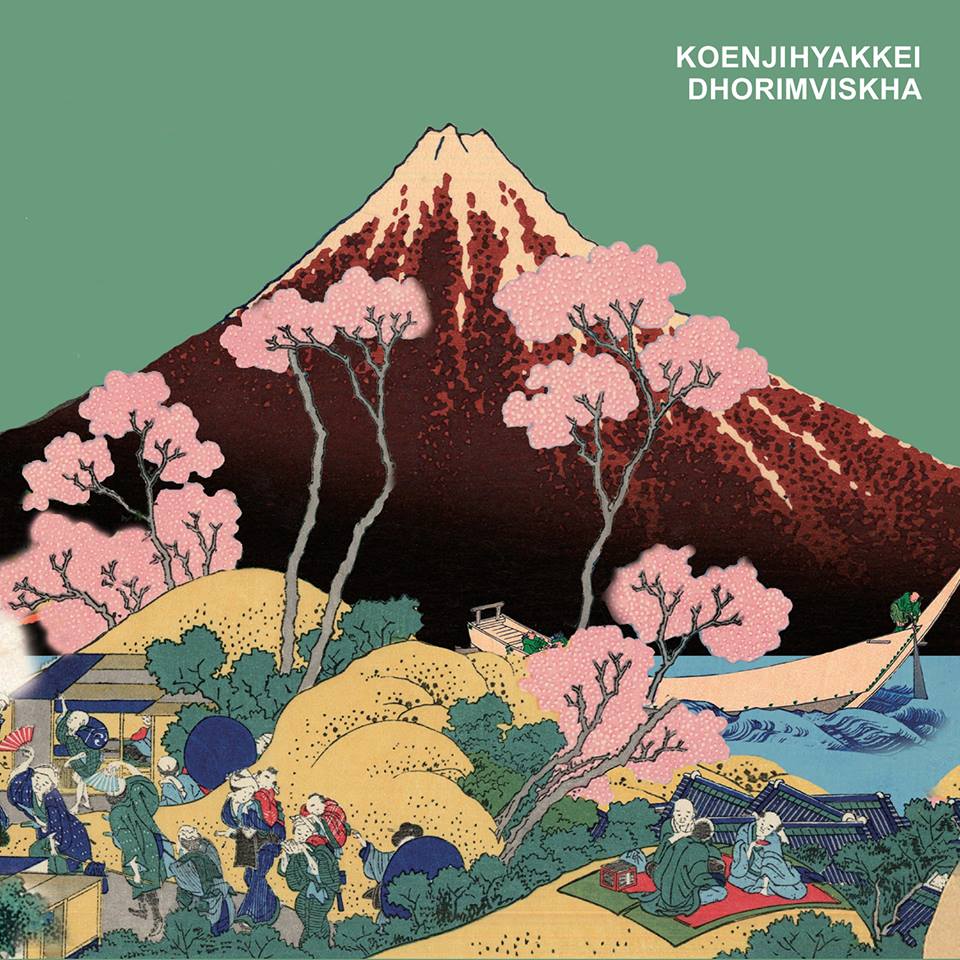 Veteran Japanese mad scientists of math-core jazz-fusion aka zeuhl, Koenjihyakkei return with a brand new song titled “Djebelaki Zomn”, and we are extremely honored to have the premiere.

The song is nine minutes of supercharged avant-garde wildness, where unrestrained and technically astounding sax harmonizes with operatic vocals, whilst merrily overlaying complex rhythm sections. There is also a markedly crazy guitar solo followed by some equally crazy piano work, whereby the song slows into a brief interlude. At this point, we get a moment to kick back and bask in the outlandish serenity of it all. But it isn’t long before the heart racing energy that Koenjihyakkei are so well known for arises for a second act.

It’s hard to convey how a song this complex can also be so catchy. But, well, it is! So here we go:

The track comes in lead up to Dhorimviskha, which will be Koenjihyakkei‘s first album in 13 years. “Djebelaki Zomn” shows that Koenjihyakkei are every bit as feisty now as they were during their origins in the early nineties, so Dhorimviskha will doubtless be a significant event this summer. Watch out for it!

Dhorimviskha is due for worldwide release in August 2018 from SKiN GRAFT Records. Currently the band and the label are hosting a Kickstarter in an effort to also release the album as a Gatefold Double Vinyl LP. Support can be pledged by preordering the 2xLP, CD or digital download at this link. To hear more of Koenjihyakkei, check out their Spotfiy, Bandcamp and Soundcloud pages. For tours and other news, visit their Facebook page.