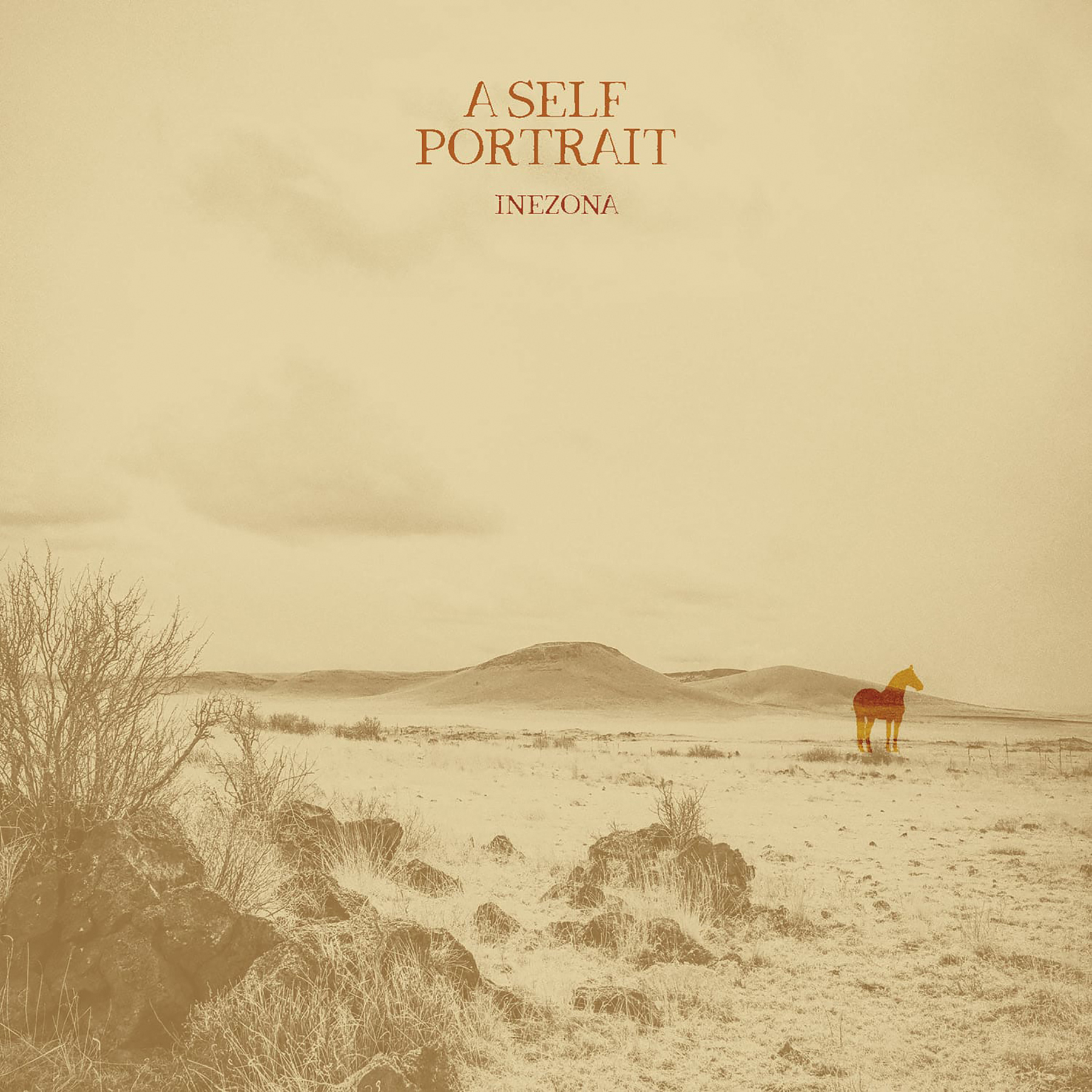 By Dominik BöhmerMay 4, 2022 No Comments

If the 2020 lockdown period had one very slim silver lining, it has to be all the fantastic art it has helped come to fruition. It forced creatives to really think outside of their own pre-established artistic boxes, to astonishing effect – some even went as far as to throw away the box entirely and build a whole landscape in its stead. This is where Basel, Switzerland-based musician Ines Brodbeck comes in. When a planned residency in Colombia fell through because of the first lockdown, she found herself stuck in the south of Germany, setting up shop in an old mill in Binzen near the Swiss border.

Luckily, the environment she was able to create there was one of creativity and togetherness. There, she went on to create the music that would later become A Self-Portrait, the début ‘concept album without concept‘ by her new project INEZONA. Built around instruments such as the (banjo-) ukulele, electric and acoustic guitars, violin, and household objects turned percussions, A Self-Portrait evokes floating, cinematic images of sprawling desert vistas thanks to the atmospheric folk songwriting Brodbeck has perfectioned over its ten largely instrumental tracks.

So far, so good. What really sets this premiere apart from other full-album reveals is that INEZONA, together with a few choice collaborators, has decided to put the entire album to video as well, crafting an aesthetically linked set of ten music videos to go with it. Hinting at the themes and philosophies behind the songs, these clips complement their counterparts in a harmonious movie-soundtrack relationship, so much so that it would be hard to separate them without either losing a bit of its impact. Complete artistic packages like this are hard to come by, which is why we’re very glad to bring you the playlist of all ten videos for INEZONA‘s A Self-Portrait today!

Spoiling any of the videos’ contents would obviously ruin your potential immersion in the intimate yet ambitious scope of Brodbeck’s INEZONA project, just as much as it would definitely go beyond the confines of a neatly sectioned-off premiere article, so I will abstain from any such commentary. What I will say, though, is that the idea of pairing a concept-less concept album with a set of similarly concept-less yet perfectly tied-in music videos is very interesting, both conceptually and in execution. It allows for Brodbeck to fully realize her vision of A Self-Portrait while also keeping it all ambiguous enough to open it up to the interpretation of any given observer.

I sincerely hope that all of you will be generous enough with your time to entertain this ambitious idea of Brodbeck’s and fully dive into the world of A Self-Portrait‘s enchanting ambient desert folk. It’s a short but rewarding journey through panoramic music and wonderfully handcrafted visuals, and I couldn’t recommend it enough. INEZONA‘s début album will officially be released on Friday, May 6, via Czar of Crickets Productions; you can pre-order it on CD or digitally. You can also find her music on Bandcamp and Spotify, including the album NOW she released as INEZ back in 2019. Follow INEZONA on social media (Facebook | Instagram) or her personal website to keep an eye – and ear – on her future endeavors.