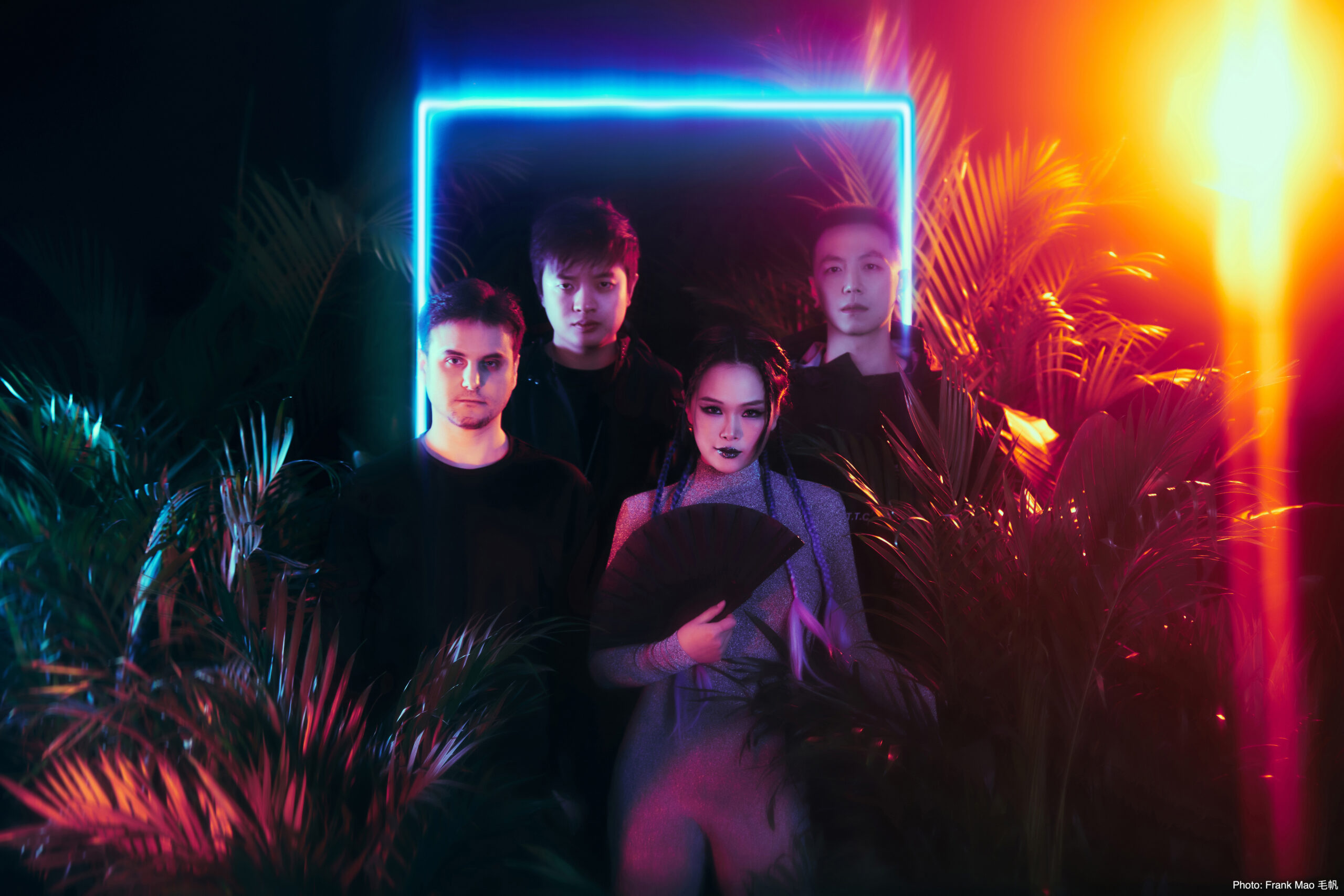 If you were waiting for the progressive metal album of the year, OU is here to deliver it early — one is definitely the one!

I have to say, I was instantly sold on OU upon listening to their first single, “Mountain”, but I was sold down to the core of my soul when I wasn’t even done with my first listen of the full album. I think I’m also impressed because there aren’t that many bands from China which make themselves known here in the west. Bands don’t often get it right with their debut, but, OU really nailed it right from the start. I’m confident enough to say that in terms of prog metal we probably won’t get anything better this year. I also have to admit that I may like one more than it may deserve, but that’s the charm, isn’t it?

I mean, how can you not love this album? — it smashes a bomb of light and color straight in your face right as it starts! It doesn’t have time for you to be lulled in, or to get ready. That’s how it rolls, so deal with it, and hold on tight. Obviously, there’s more to why I love it and why you also will. The beginning is just a nice artifice which merely tells us that the band simply doesn’t fuck around.

The immediate reaction that was triggered in me through my first listen of one, was something along the lines of nostalgia mixed with surprise. The nostalgia part arose from the fact that a fair part of the record builds on a foundation progressive metal as it was known in the early ’10s, when djent was still a big thing. You know, the kind of stuff that was made popular by bands like Modern Day Babylon, Plini, CHON, etc. The bright, intricate stuff that kind of leaned into modern math rock as well. The surprise came from the fact that I never thought I’d enjoy anything like this ever again. It’s amazing how it brings back an old flavor with such freshness.

Make no mistake, that’s just a part of it. The other part of it is something that revolves around a very peculiar and particular kind of charm. I’d attribute that in part to the highly processed instruments and sometimes even vocals. There’s a lot of post-production magic making one sound the way it does and I’m here for every pinch of it. The arrangements and the ideas all around also make it step out of the conventional idea of this type of prog metal. It’s really a progressive record in every way. We get a wide variety of textures and structures, as well as deliveries and moods.

The gamut ranges from ethereal, laid back, quirky, and soft, all the way to densely packed, energetic, raw, and incredibly bright. There are many moments when I quickly turned to the screen to make sure I was still listening to this record and it didn’t somehow skip to something else. Some parts are straight up glorious, like that chorus thing near the two minute mark in “Travel”, some feel a bit more conventional, like the very beginning of “Farewell”, and others are simply meditative like “Ghost”. That’s just to name drop a few.

The album is very tightly knit together, with its variety acting as one of its strongest suits. It feels like there’s no moment out of place, as if everything is perfectly interconnected on every level and there’s no way it could be otherwise. I think that’s really awesome. I also have to mention how Lynn Wu’s vocals are practically the cherry on top, making everything so much sweeter and more powerful, depending on where she’s going at it. I’m going to listen to this record on repeat until I hate it, then take a break, and do it all again.