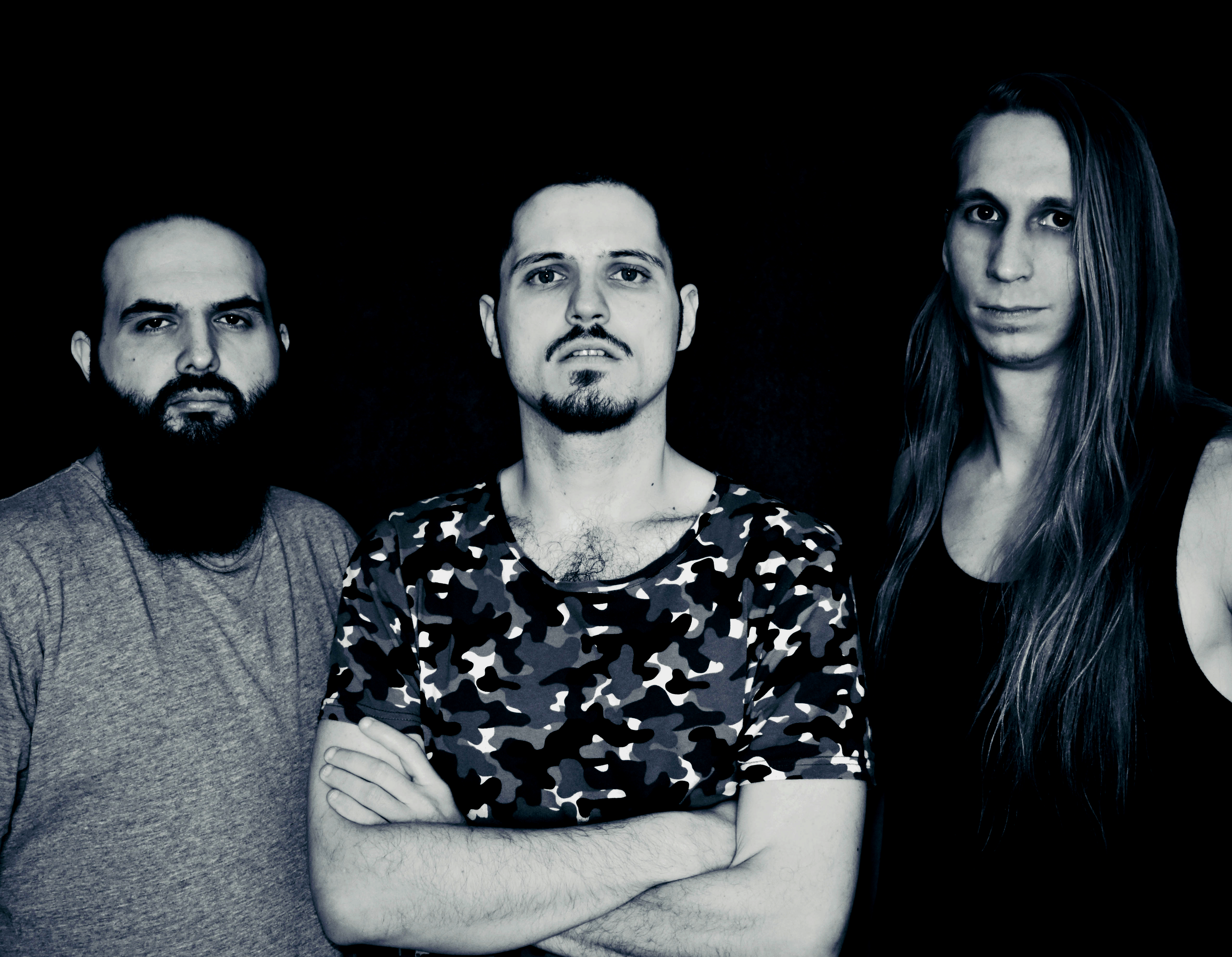 By Dominik BöhmerSeptember 11, 2018 No Comments

There are few bands that successfully transport the sound of the 90s industrial rock boom into the 21st century. For whatever reason, the style has been like a red rag to a bull for many in the heavy music scene. Good attempts at reconciliation have been made within the last few years, though, which brought us amazing upstarts like Street Sects. Well, we might have to put Divine Planet on that list as well, if their new single is any indication!

Originally formed in 2013, the Manchester alternative/industrial rock band recently revamped their sound with the addition of a new singer, drawing from influences like the Deftones or Nine Inch Nails to create their piercing, atmospheric take on the genre. They released an EP called Synthetic Taste of Cherry back in October of last year, which showed great promise for the band’s future; promise they are now dead set to make good on with an as of now untitled follow-up. We are happy to premiere the official lyric video for “Bachelorette”, the first single off said release for you today. Check it out!

The first thing I noticed about “Bachelorette” was the massive, well-defined guitar tone, courtesy of guitarist/synthesist Alexis Valachis. It’s punchy, and acts as the perfect counterweight to the lofty electronics and more atmospheric tendencies of Divine Planet‘s sound. Drummer Adam Piloda (formerly their bassist) holds down the kit with a solid performance, while recently added vocalist Fabian Rodríguez shows why he makes a great addition to the band’s sound. His delivery is versatile, and distinctive enough to not be drowned out in the sea of mediocre modern rock vocalists. Especially his command of the higher register of his voice is impressive. Instrumentally, the song strikes a delicate balance between the heaviness and ambience. The way the industrial electronics are juxtaposed with the more traditional rock elements makes for a refreshing listen.

Visually, the accompanying video is quite satisfying as well, placing the lyrics in three different stylistic contexts (next to the silhouette of a smoking female in the verses, over TV static in the chorus, and atop the band’s blurred-out logo and a banged up black wall in the bridge). Speaking of lyrics, Rodríguez himself comments on “Bachelorette” as follows:

‘“Bachelorette” talks about how broken everybody is inside and how we try to hide it in order to fit inside a society that’s shallow and fake, compensating the lack of truly healthy emotions with nights out, including sex, alcohol and drugs‘.

Divine Planet will be touring the UK over the following months. A couple of dates have already been announced; you can find them below.

If you liked what you heard, you can head over to Divine Planet‘s Bandcamp page to dig into their 2017 EP. You can follow them on all major social media platforms (Facebook | Twitter | Instagram) or their own official website to stay up to date with these promising newcomers. Do keep an ear out for their upcoming release as well; if it’s as good as this first song suggests, then we’re in for a treat!