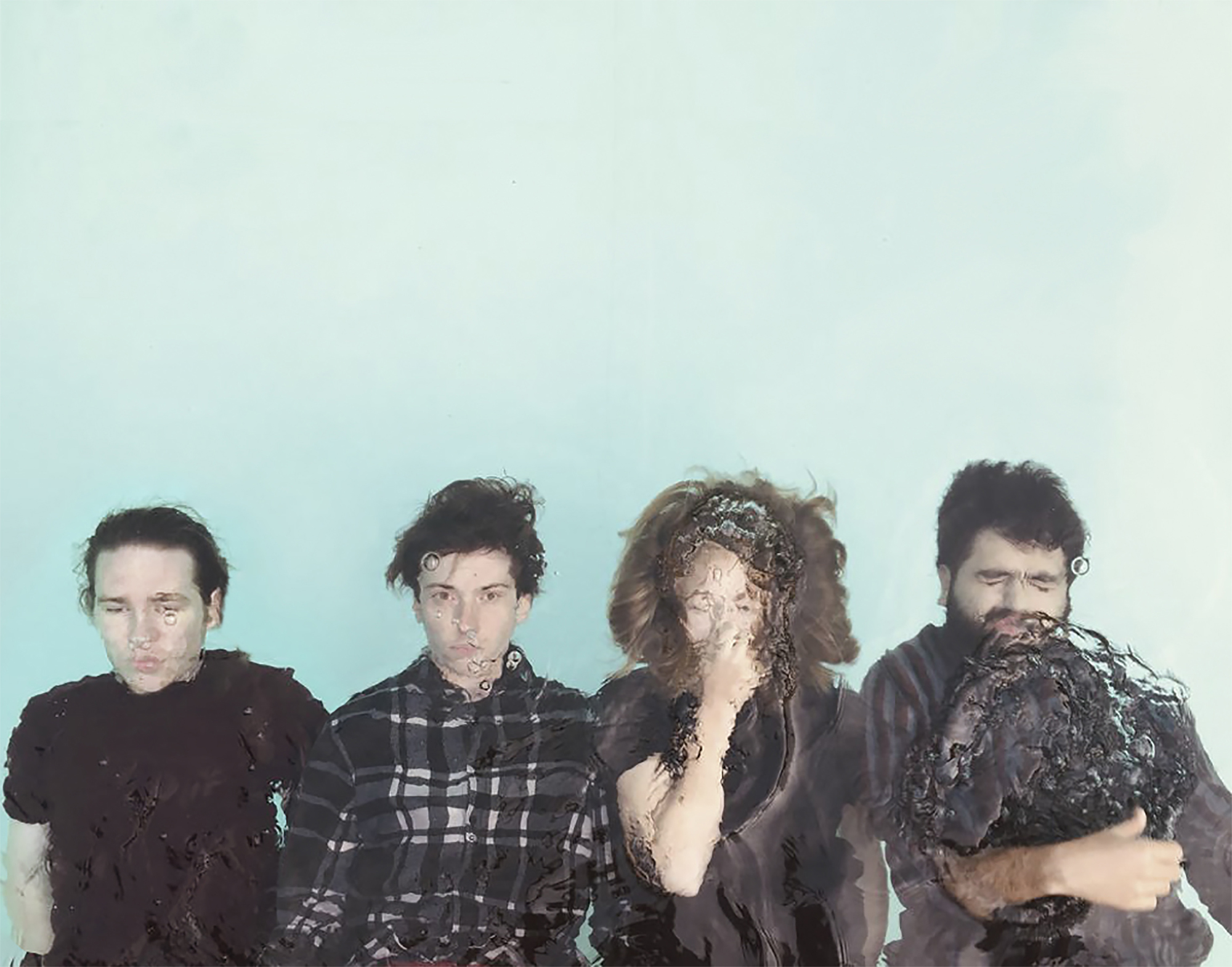 Cosse Are Truly Unforgettable in Their Sunny Self-Made Video for “Sun, Forget Me!”

By Nick GoslingDecember 16, 2020 No Comments

When I read through the press release for Cosse‘s new music video for “Sun, Forget Me!”, three names immediately caught my eye: Slint, Sonic Youth, and Terry Gilliam, and I am delighted to say that such comparisons are more than justified. One can only imagine what the sum of such heterogenous resemblances could be, and in this case, it is a delightful concoction of nebulous psychedelia and sun-blushed reverie.

Cosse are a Parisian quartet that operate under the malleable genre of post-noise, a title that only begins to do justice to their bohemian sound, with elements of the aforementioned artists representing only a fraction of this quirky group’s flair. Coming from their new EP Nothing Belongs to Anything – which was released on June 2 via Grabuge Records and A Tant Rêver Du Roi – “Sun, Forget Me!” shows off the band’s psychedelic indie chops with wandering layers of delicate guitars, lively drums, and enchanting vocal harmonies that paint a picture of lucid abstraction. As one of the highlights of a remarkably consistent release, the song has now been given the moving image treatment in the form of a quaintly animated music video created by the band themselves, and we at Everything Is Noise are delighted to premiere it here today.

The EP is the first release in this young band’s canon, and it is one that I cannot recommend more to anyone who likes their music on the quirky and colourful side. The EP is a smorgasbord of psychedelic indie, post-rock, and noise-rock filtered through an addictive ambient haze. The song is a thematic homage to the Gus Van Sant film Gerry, in which two friends find themselves lost in a desert, and the meandering layers of freeform musicality in this track conjure an intoxicating mirage of sounds and images.

The video itself perfectly captures the song’s whimsical, daydreaming aesthetic as paper cutouts of the band play along in a painted desert backdrop. In conceptualising and animating the video themselves using only paper, glue, and string, the visual style is every bit unique as the song itself, and will surely remain long in my memory. The product of Cosse‘s homemade animation is a refreshing take on the visual arena, which is every bit as inventive as it is fun, and it is a testament to the band’s striking style.

If you’ve reached this point without clicking play, I hope I’ve waxed lyrical enough to convince you to do so now. You can also head over to Cosse‘s Bandcamp to listen and purchase their EP in full, and follow the band on Facebook and Instagram to get the latest on their movements! As one of the standout EPs of 2020 for me, you should do yourself a favour and consume this hidden gem post-haste.