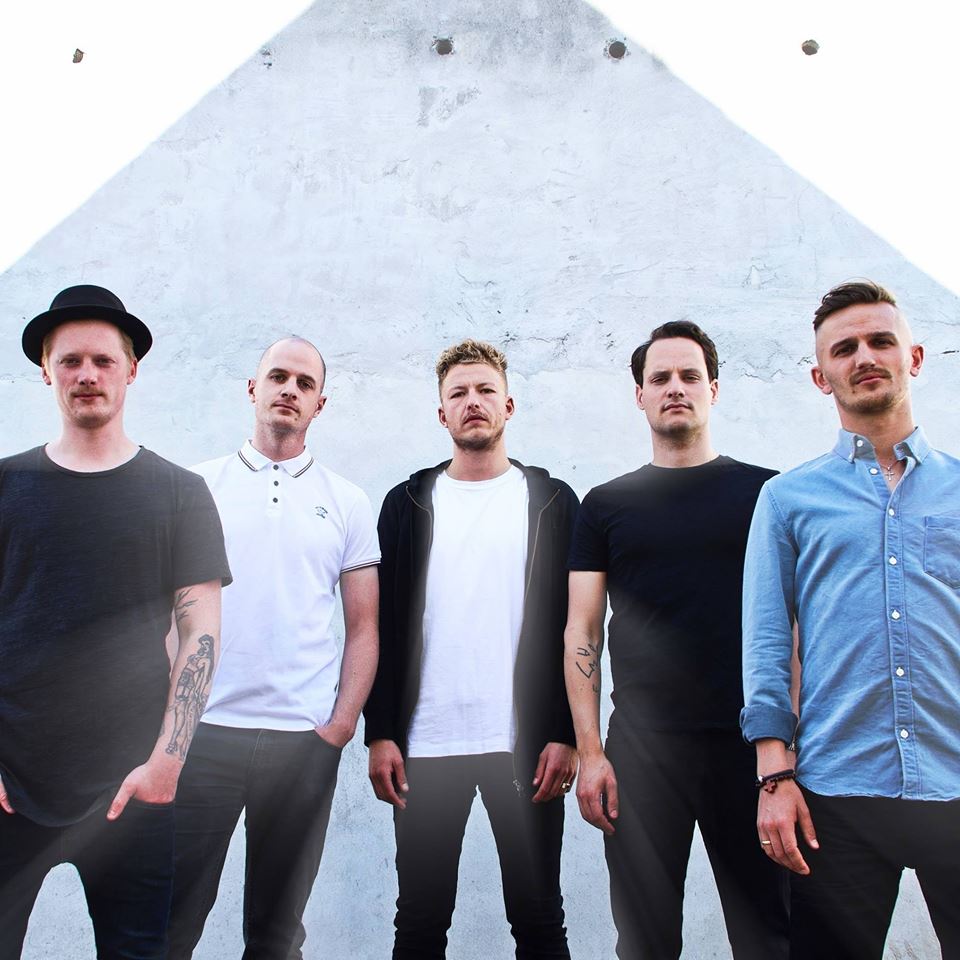 Cold Night For Alligators’ “Violent Design” Is a Bipolar-Sounding Experience

Mostly centered around the city of Copenhagen, Denmark’s thriving metal scene is held in high regard these days. Our good buddies in Cold Night For Alligators just signed a deal with German progressive music label Long Branch Records, and are about to release their new record Fervor, due out on November 9. The album already promises a delicate mixture of catchy melodies and groovy metal, so we are proud to premiere the band’s single “Violent Design” today! Check it out below:

“Violent Design” shows the incredible range of their singer Johan Pedersen, who once again stepped up his game. The song’s clean section pretty much shows how detailed and organized Cold Night For Alligators‘ songwriting is. They know how to make their work dramatically exciting, and how to properly culminate their parts before they get repetitive. On the other side, the very beginning of the song displays the rhythmical patterns that CNFA use. It even remembers me of The Contortionist‘s way too underrated Intrinsic-era.

The band had the following to say about the track:

‘When writing this song, we quickly came up with the idea of structure it into two different universes. The first part of the song is very aggressive and dark whereas the second part is much more melodic with grandly choruses, clean vocals etc. The structure seems a bit black and white which has been united in the theme for the video as well’.

As is usual for CNFA, the production is fat and bright, making the bass and vocals stand out in particular. With “Violent Design” we get another glimpse at how Fervor might sound. In comparison to “Canaille”, the first single off it, we got a more fragile tune this time around. “Canaille” was a driving song that also featured a bit of CNFA‘s common jazz elements, while putting all the effort into the tremendously heavy-hitting chorus and their breaks. Something both songs have in common is the fancy and succinct guitar soloing; these Danish gentlemen simply know how to incorporate these into their sound!

OREYEON Master Heavy Arithmetic with “Equations For The Useless”