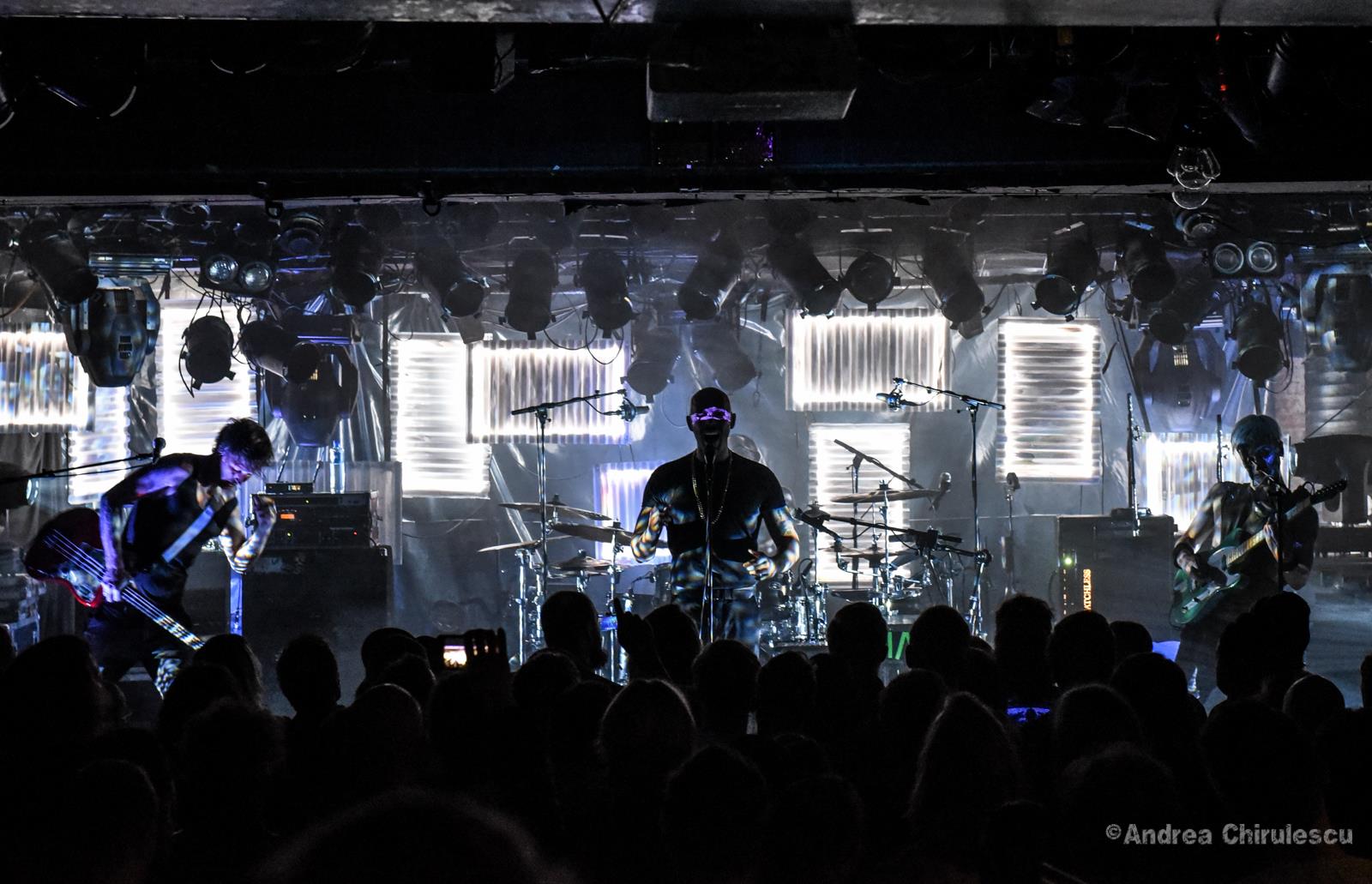 Here we go with part 2 of 4 of Norwegian prog rock band 22‘s video quadrilogy. Earlier this September, we were honored to premiere their video for “Sum Of Parts”. Meanwhile, the Norwegian band have been touring with Agent Fresco and Leprous; on this tour they also played the new single “Call Me Trimtab”, for which they now released a video as well.

The song starts with a very rhythm-focussed chord section that just keeps on going but changes slightly at various points. It’s no wonder that both Leprous and Agent Fresco quoted 22 as a musical influence on their music. These rhythmic aspects are very obvious in the songwriting of each band, which made this tour line-up work out so well.

Another great thing about 22‘s music are the outstanding vocals, which are super catchy, especially in contrast to the very odd rhythmic work. The drums perfectly accentuate the little details, while the vocal layers lift the choruses to a level that is almost poppy. For me, 22 are a modern and more progressive version of Queen, which is something that each and every one of you should be listening to!

As Magnus Børmark, guitarist of 22, stated in an interview in Frankfurt, they did the videos with no budget. He visited a film school, and was therefore able to use his own knowledge in the videos that turned out to be insanely well-produced. He also talked about the band’s new record, the second part of You Are Creating: Limb1. Now we got a release date for you: You Are Creating: Limb2 will be out on November 26. Both halves together form a full record titled You Are Creating, following the concept that the recipient creates the music in their mind.

The tracklist of You Are Creating: Limb2 is as follows:

Album Cover Artwork of “You Are Creating” by 22

You can pre-order You Are Creating here. It will be released November 26 via Long Branch Records. Also, be sure to follow 22 on Facebook for further information and news!