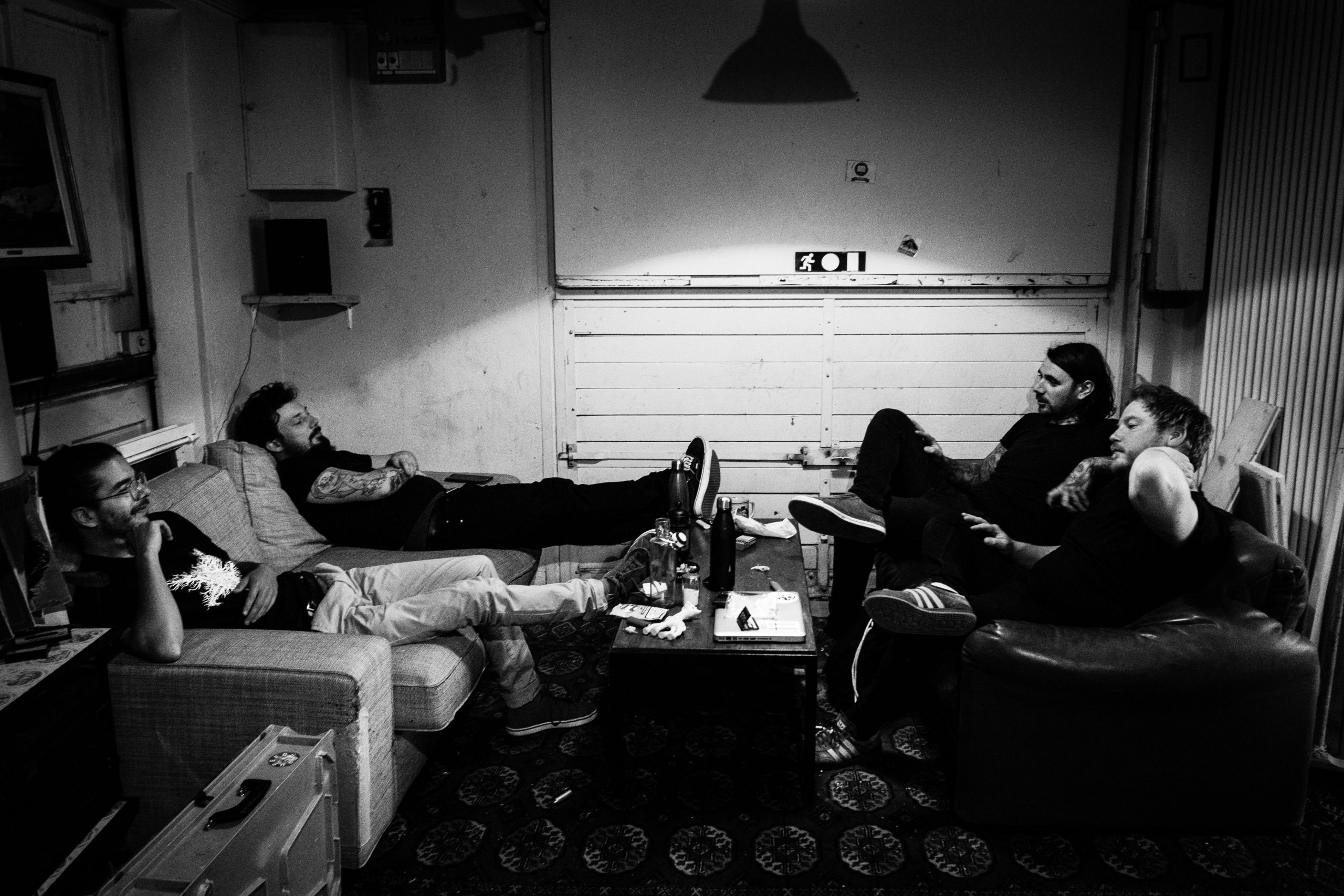 “Melolo-Aromatomat” is another tease of the new album Omelette du Fromage (a genuine ode to a very specific episode of Dexter’s Laboratory) and this track and video are just as full of whimsy as the show from which its namesake is derived. What we get is a multilayered, textured, eight-minute track that pushes and pulls, ebbs and flows, and is a genuine journey from start to finish.

Complementing the musical odyssey is the theme of the video which, according to bassist Chadi Messmer who shot and edited the video, is a tale of various animals’ ascent to the afterlife. How would you interpret it? There’s certainly a lot going on, but let the psychedelic visuals enhance your experience of this trippy tune, no need to get too interpretive.

Omelette du Fromage was written, recorded, mixed, and mastered in 20 days by the four-piece and was the result of a project initiated by Palp Festival. They gave Closet Disco Queen the opportunity to live in the tiny mountain village of Bruson and access to an abandoned school, where the band built a DIY mobile studio, started writing, and 15 days later the album was sent to the pressing plant.

Be sure to follow the band on Facebook and hit this link to pre-order and/or pre-save the album when it releases on September 3, 2021!