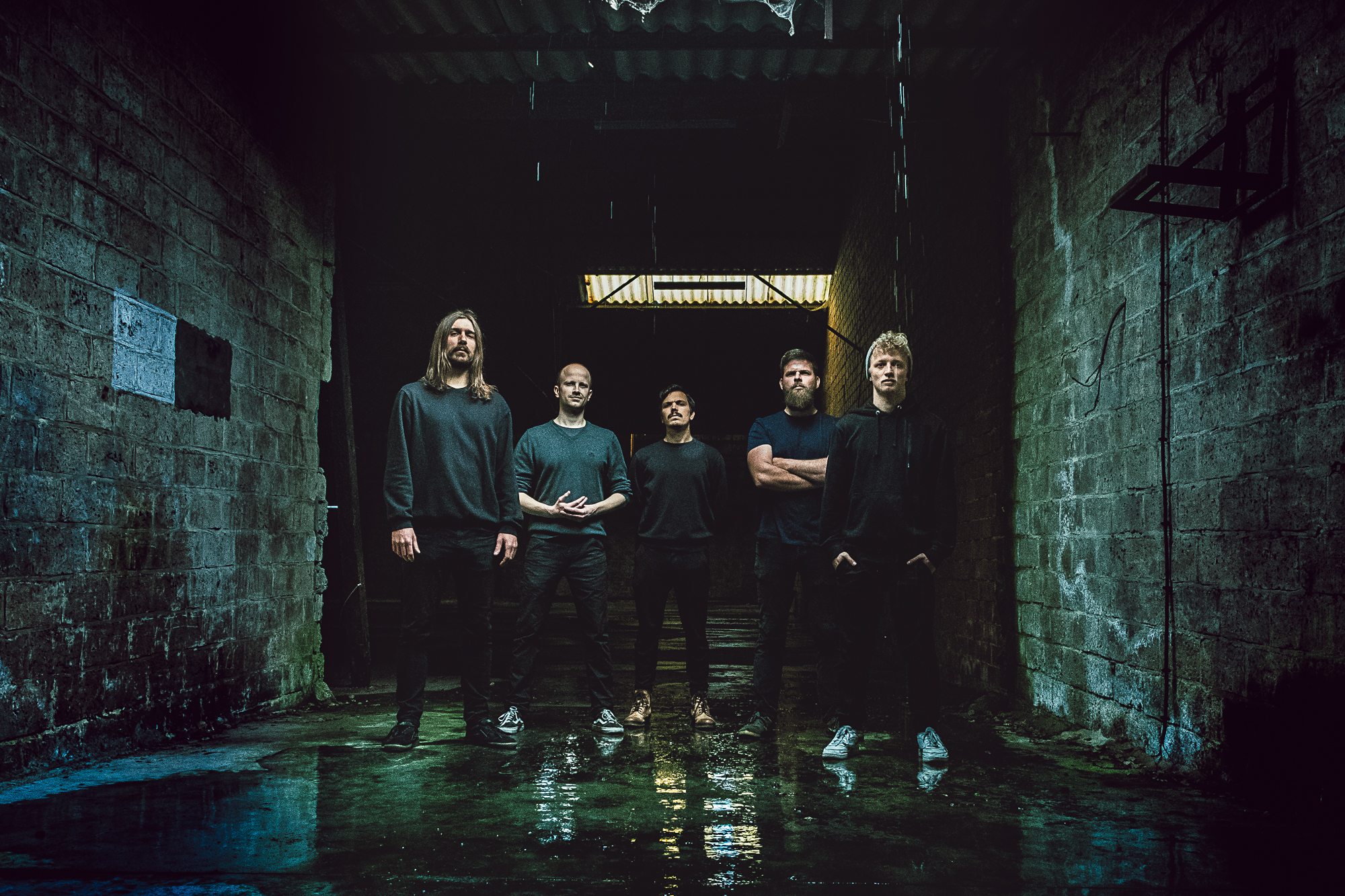 Who are Hippotraktor? Even if we leave that question unanswered, since they’re signed to Pelagic Records, we can easily conclude they’re definitely heavy and great. For real, though – Hippotraktor features Psychonaut guitarist and vocalist Stefan De Graef performing vocals and additional percussion, along with Sander Rom of L’Itch on vocals and guitar, Chiaran Verheyden on guitar, Jakob Fiszer on bass, and Lander De Nyn behind the drumkit. With their new single, the band is preparing us for their upcoming debut full-length album Meridian, which will be out via Pelagic Records on October 15th.

The single is actually the opening track of the upcoming release, and we also get a neat music video to go along with it. I am immediately tempted to draw some comparisons to bigger bands, in order to define the band’s sound in broad lines, but it feels futile and somewhat redundant. Sure, the similarities are there, but no comparison is organic enough to warrant putting it out there. Hippotraktor definitely nod towards their influences, although they ultimately manage to sound nothing like them. They most definitely craft a style of progressive post-metal that is uniquely their own.

So what’s the deal with “Manifest the Mountain”? It’s an awesome way to start your album, I can tell you that much right off the bat! The song is an energetic pile of tasty riffs, which are as heavy as they are hypnotic in their delivery. It’s packed with a percussive delivery that makes you bob or move your head one way or the other at any given moment. The atmosphere is definitely also heavy, leaning towards soaring moments as well as epic ones. Stefan and Sander deliver a killer vocal performance and animate the tunes in a nigh magical way. The video, much like the song, is pretty straightforward; the panning shots of the band playing the song work well with the overall delivery, and you can really see the guys really giving it their all, living the performance as it would be deemed necessary for this kind of music.

You can definitely expect to get more of this goodness on the rest of Meridian, but don’t you dare expect me to spoil anything – it’s just too good, so you’ll have to hear it yourself. Trust me, it’s going to be awesome. It will definitely be worth the wait, so make sure to check out Meridian when it drops in roughly two months. In the meantime, check out the band’s first EP P’eau, or follow them on Bandcamp, where there’s another single from Meridian. You can also follow them on Facebook or Spotify.