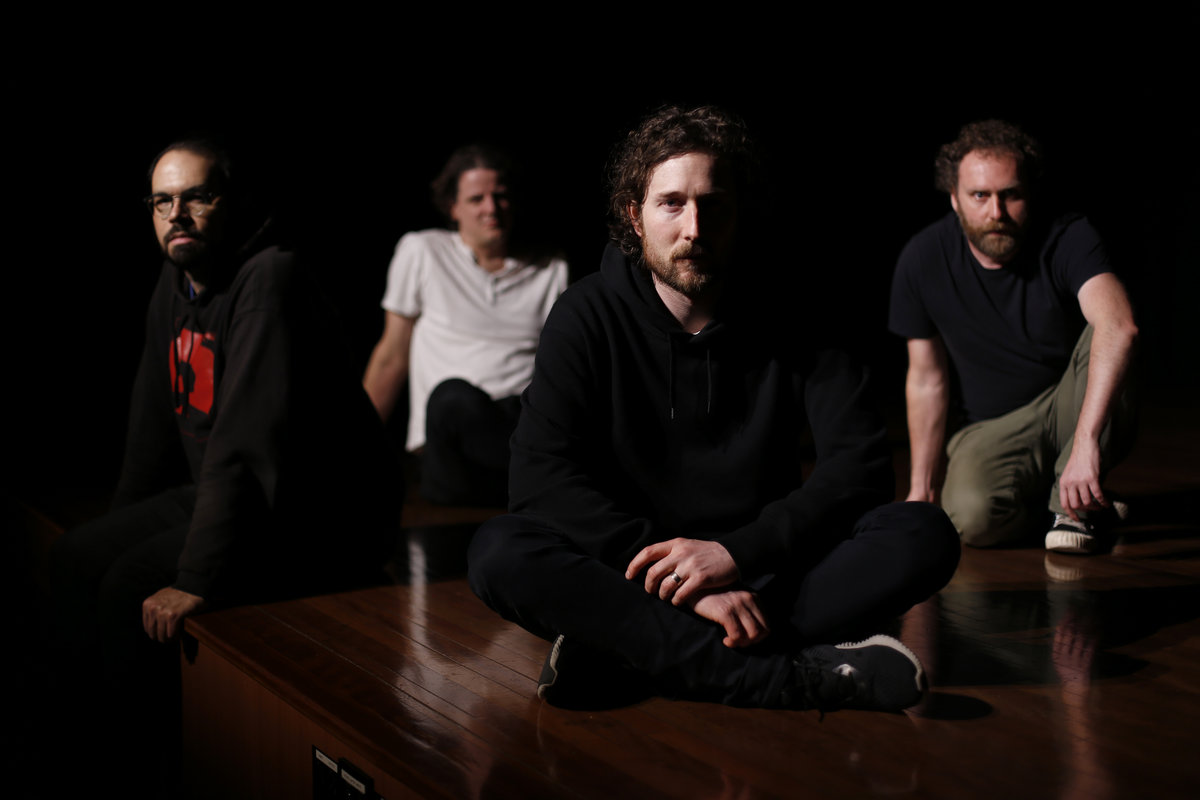 Tune into some of the finest genre-bending tunes of this year.

In case you missed Timeslips the first time around, we now got a reprise of sorts. Tangents decided to make another album’s worth of material in continuation to Timeslips and bring it forth as one monolithic thing: Timeslips & Chimeras. In case you’re not familiar, Tangents are an Australian band that apparently stops at no kinds of stylistic bounds to elaborate on a sound that is about as improvised as it is meticulously put together. Timeslips & Chimeras marks their fifth album in their decade of musical activities, and it’s every bit as enchanting as it is lengthy.

I’m sincerely at some kind of a loss as to how I should even approach Timeslips & Chimeras. It’s not that it’s ultra massive; it spans a good seventy-six minutes, which is still within normal bounds, albeit decidedly towards the large end. However, it boasts a surprising depth in its contents across this runtime – something that isn’t accomplished regularly anymore by bands. This depth can be immediately seen after diving a few tracks deep into it and simply looking around. It’s not necessarily in your face, although it’s quite obvious.

Said depth is accomplished through a multitude of factors. Firstly, I would say that the overall arrangements are the defining trait in that sense. The sublimely organic back and forth between improvised and painstakingly constructed music is really something to stare in awe at. You can’t really tell where one ends and the other begins, and sometimes not even which is which. The album’s jazzy fundament definitely rests at the heart of this improvisational approach, but it also extends into its planned sides as well.

Then, we see a myriad of styles subtly emerging through and adjacent to the main frame of the record, which – along with its jazz foundation – also has a strong electronic backbone. Elements specific to drone, dub, lo-fi, noise, and rock make themselves most visible, although the employed variety stretches beyond these. It would be rather exhaustive to pinpoint all of these to their emergent moments, and I had a lot of fun uncovering these bits across my several listens, so I won’t spoil the surprise/experience.

Of course, with such a diverse sonic landscape we can expect a wide instrumentation as well to aptly voice all the disparate ends, no? The presence of digital embellishments, heavily and not so heavily manipulated field recordings, synths, varied percussion, vocals, cello, various effects, piano (both prepared and regular), rhodes piano, mallet percussion, organ, and trumpet very much confirms this.

This isn’t some maximalist show of force, though. Indeed, Timeslips & Chimeras revels in being a treasure trove of details and carefully crafted nuances, but it shines brightest in its ability to deliver its contents with subtlety. While I don’t usually manage to pick up on things that rely on subtlety as their main means of expression, in this case I was simply smitten. There’s just something unnervingly evocative about how Tangents allow the action to unfurl.

It also stands to reason that the production value of the record is nothing short of sterling. I really mean that – it’s just flawless. Every little accent and artefact is voiced just as it should within its respective context. Nothing feels like it’s discordant or out of place in an unwarranted way. It’s quite rare that any kind of record manages such a feat, let alone alongside all the other things it succeeded in doing.

Further depth arises from the intricate, neat, and clever layering that goes on throughout the songs. In a way, it almost makes the entire thing feel progressive in some moments, while in others it can verge on being experimental. It’s also interesting how listening to the same song several times can yield very different impressions between listens. Not necessarily in the sense that more details are uncovered, thus making for a different experience, but rather that perspectives shift on the same details – offering a different experience.

Tangents definitely created a unique and enthralling record. Timeslips & Chimeras feels riveting, poignant, and thought-provoking. Its moods are as intricate as any other facet of it, which is something that defies a casual description in any sense. While it can appear deceiving in a way on the surface, make no mistake – this isn’t easy listening. We’re looking at one of those albums that’s only rewarding towards the attentive and patient listener, one that doesn’t mind waiting a dozen hours for the grand prize, so to speak. Either way, you shouldn’t miss out on this, it’s a great album.