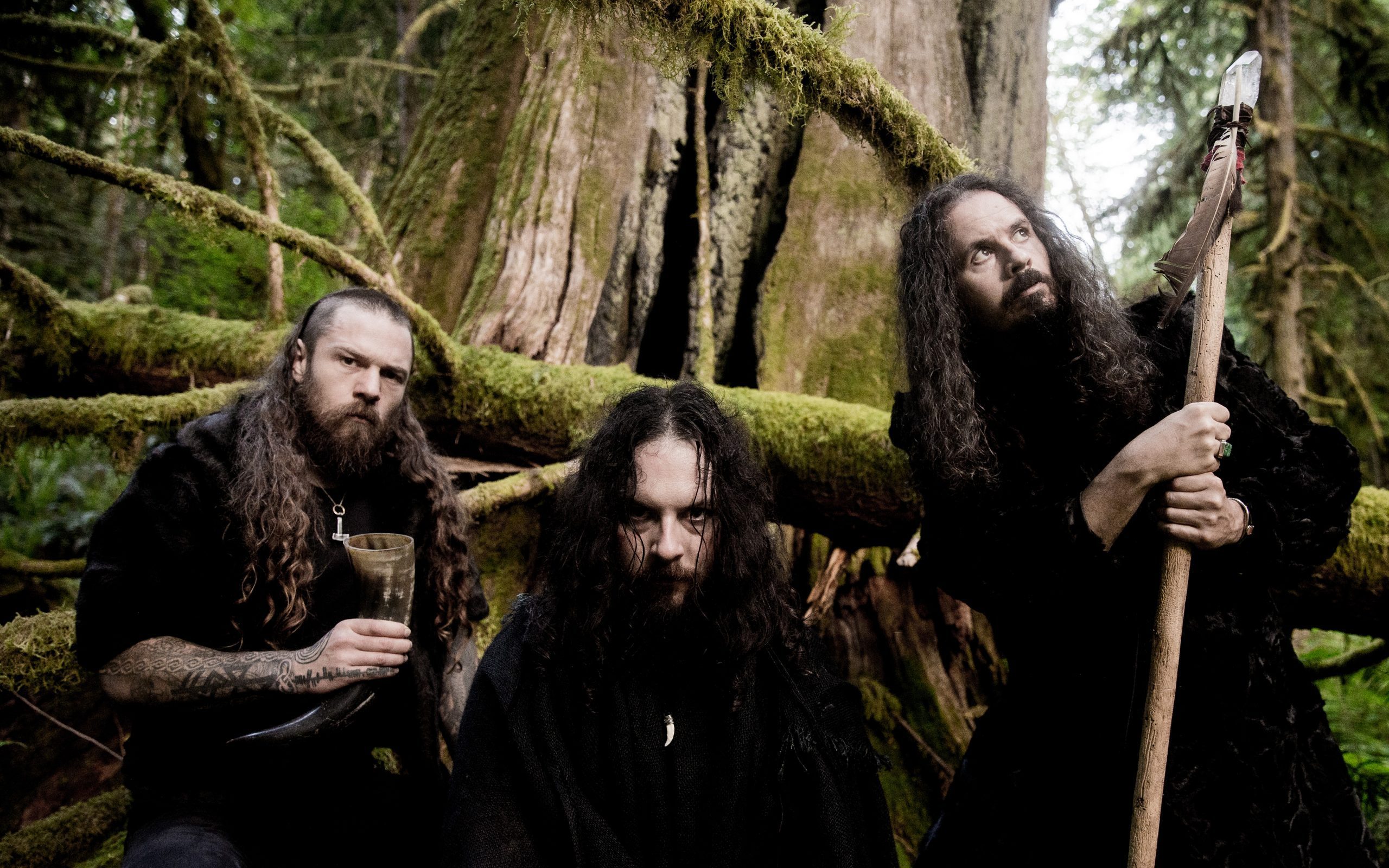 Wolves in the Throne Room are masters of their brand of black metal, and their latest set of conjurations is their most balanced and trascendent. Primordial Arcana is an album of magic, mystery, and comfort.

Places of power exist. Not necessarily because of any actual supernatural presence or influence over a defined set of acreage, but because we, as a people, give that place power. Perhaps it’s the mystery or the landscape, perhaps even events that have transpired there. As an American, one such place of mystique and power in our vast land is the Pacific Northwest. It’s tucked away in an inaccessible corner of our nation, which in turn has become a breeding ground for myth, legend, and a lot of hipsters sporting handlebar mustaches. That final point notwithstanding, I’ve always been personally drawn to cold, rainy, ancient-feeling places that have a history that predates American history. Wolves in the Throne Room understand this fascination. Whether or not that is a fascination they hold themselves or simply know how to utilize it in others is irrelevant, but I must compliment their commitment to being authentically engrossed in the myth.

Nearly two decades into their career and coming off of their finest outing with Thrice Woven, WiTR return with a slightly different approach on Primordial Arcana. Where Woven was crispy and smokey, Arcana is more earthy and feels in touch with all aspects of nature, not just the darker, destructive bits. There’s beauty in balance, and WitR plays to that a bit more on this record than perhaps any previous releases. Atmosphere has always been a key selling point for this act and this time it’s more than just the songwriting and production; it’s the entire experience. Take, for instance, the first track, “Mountain Magick”: we get the cool spelling, the idea that mountains are inherently magical places, and the sonically the song is quite welcoming and mellow. Wispy voices, jangling bells, then booming drums and ominous hums lead into that recognizable chaos that WitTR is known for.

Depending on your point of view, dynamics are an important part of making a great record. While the lack of said dynamics has never been an issue with this band, I do feel like Arcana breathes a bit more than previous records. That doesn’t mean that it’s mellower or slower by any means. While slower songs and moments are present, such as the latter half of “Spirit of Lightning” and the entirety of “Through Eternal Fields”, weaving these moments into the tapestry of the record conveys a sense of balance. There’s room for a variety of approaches and each fits neatly into the mythos. Chaos, ethereal serenity, and sweeping epics all have their place. In terms of scope, the album definitely has more scope than some previous outings as the album widens in the latter half, beginning with the sprawling “Primal Chasm (Gift of Fire)” and the segue into the “Underworld Aura”. Both of these tracks are mild departures for Wolves with additional synth work and layers upon layers of atmosphere. There is real magic conjured in these notes.

As with nature, the final cycle is always the darkest. The same can be said for the closing track on Primordial Arcana. “Masters of Rain and Storm” is an instantly aggressive and bleak offering that slithers into your brain for over ten minutes before concluding. There’s still hope woven into the sonic tapestry, however. The mid-tempo shuffle, the chimes, the horns – it’s all an effort to show the sun breaking through the clouds and bids the listener to hold on. A fitting closer to one of the finest black metal offerings of the year. No one quite does what Wolves in the Throne Room do and while they’ve not reinvented their sound (as they’ve been known to do in the past) they’re working with more colors, textures, and brushes and have created an engaging and gorgeous experience that brings their strengths to bear.