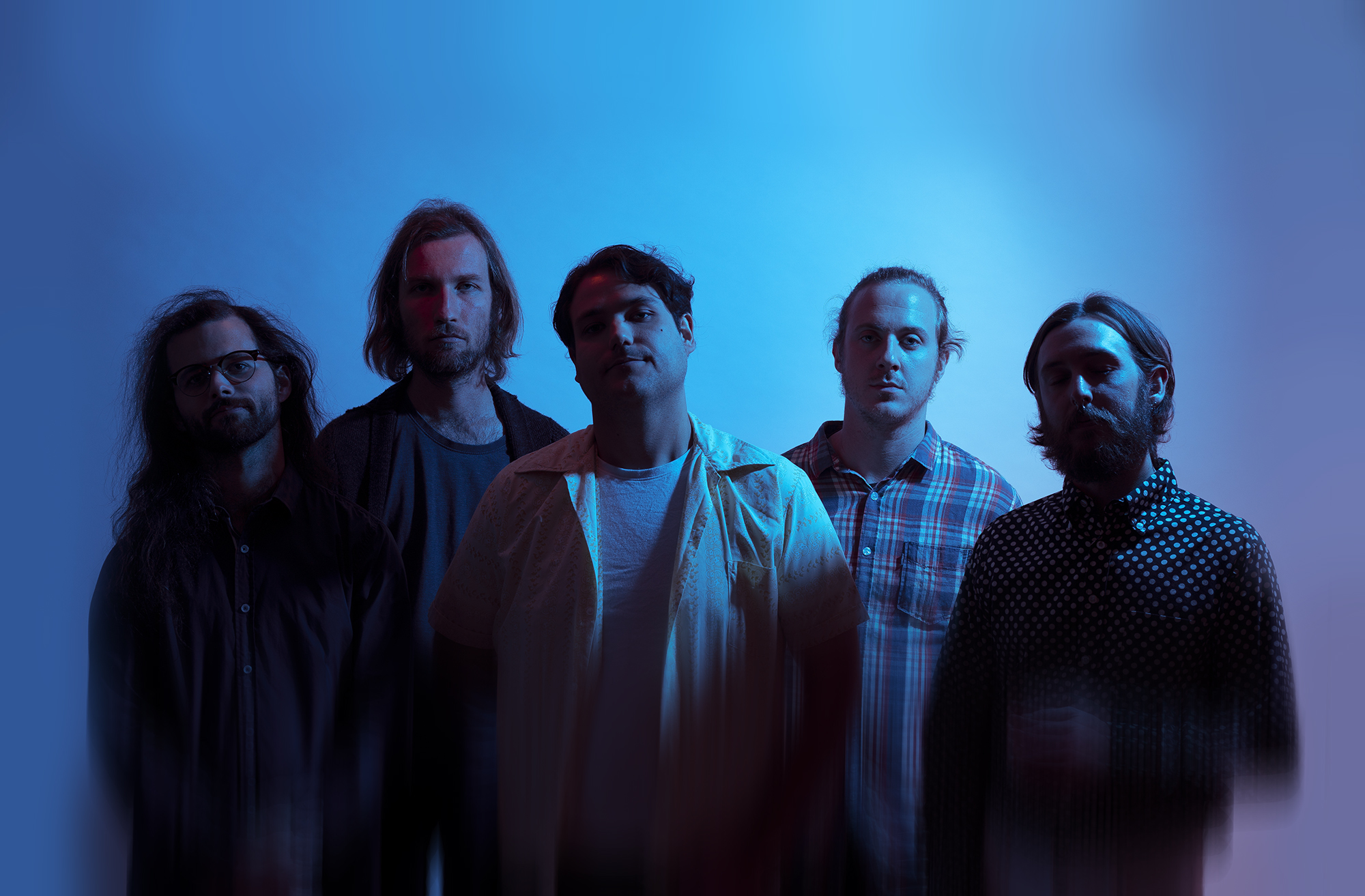 Hi everyone! We have a new music video premiere for all of your ear holes! Everything Is Noise is giddy to present the “Heart and Brain” music video by alt-rock veterans Big Dead. Big Dead has been around the music scene for quite a while now and their upcoming Bone White Branches will be their culminating effort of ten years of experience. The band has previously given us a five song EP Shell which came out in 2016.

What we can expect from Big Dead is a nice foundation of alt-rock with a melancholic feel mixed with some jazz and cinematic elements. As you’ll notice from the below track, it’s not a rocking album, instead it’s something to be quietly contemplated. The songs, from previous releases, conjure a rainy day feel which leaves one nothing to do but sit and take in life. This is a great representation for the lyrics presented as well which were crafted in a way for the listener to put meaning to. So, sit back, get comfortable, and enjoy the beautiful track “Heart and Brain” and its visual representation.

“Heart and Brain” is dreamy and playful which makes me just want to close my eyes and get lost for a while. The video reflects this tone perfectly with little hand-drawn animations covering and moving quickly around the screen creating that element of playfulness. This is in stark contrast to the actual music and the minimal movements of the band members throughout the clip. The music is sombre sounding and gradually trudges along all the while containing an immense quantity of emotion and layers.

Delving in a bit deeper, this track is about dealing with two different perspectives which is apparent through the use of the aforementioned visuals. The song begins simply with the classic guitar, bass, and drum combination, but slowly introduces more and more instruments. One thing that isn’t immediately noticeable is all of the quiet layers carefully placed underneath to add the extra nuance and depth to the piece. The bridge adds a saxophone to the mix which plays a hauntingly beautiful melody which brings us to the track’s close. I am excited to hear more of what Big Dead has to offer.

Check back at their Bandcamp page on August 30 to pick up their new LP Bone White Branches which is being released through Art As Catharsis and Green Chimneys Records. Also make sure you keep up to date with all of the band’s happenings through Facebook and Instagram.