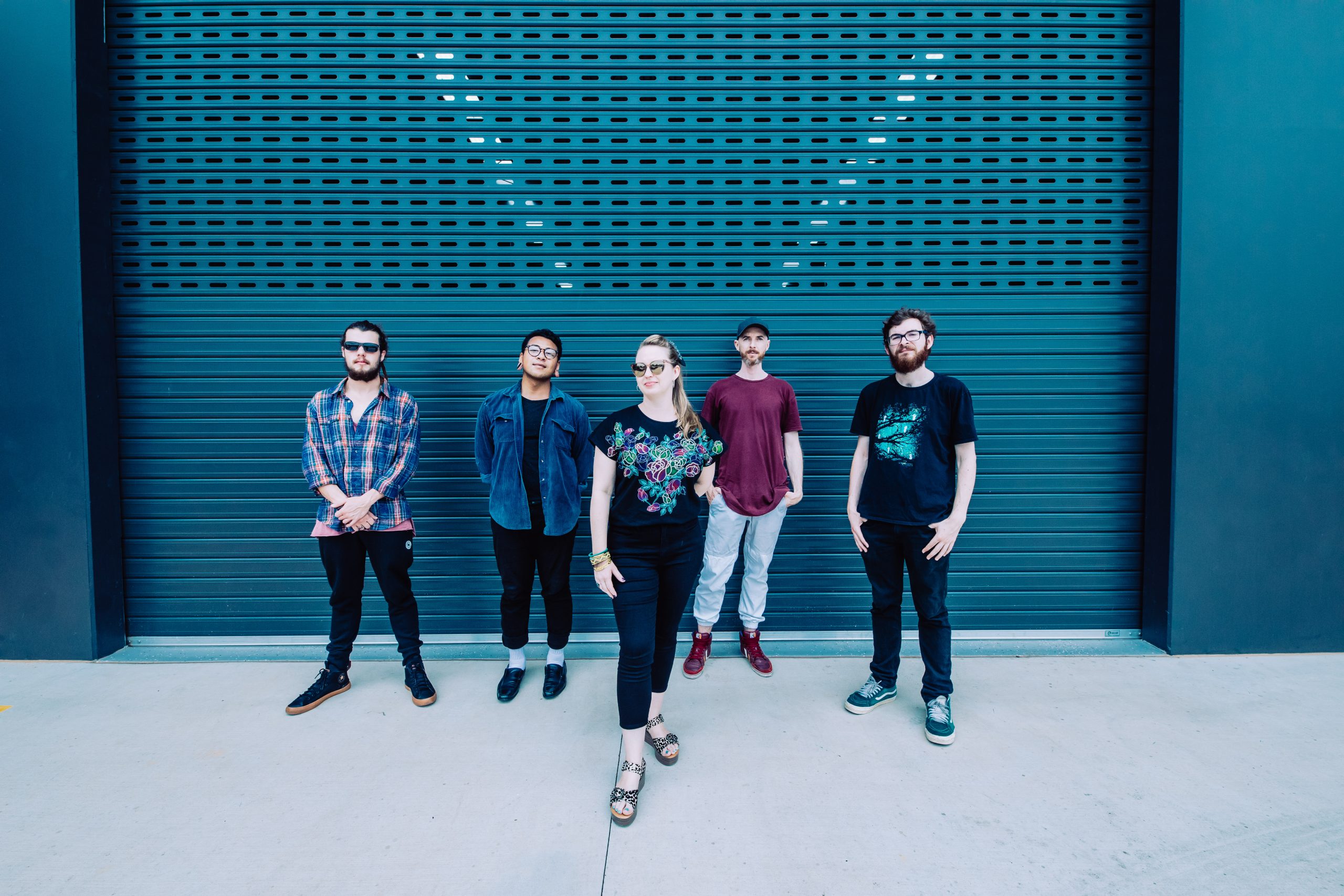 Arkism Prove That Everything Is “Alright” with Their Debut Music Video

Picture yourself cruising down the coast by a beach in a top-down convertible. Despite the fact that I haven’t actually done something that awesome (maybe someday?), I can imagine a certain feeling of tranquility and liberation. In my head, the timbre of soul/rhythm and blues tends to exemplify this entire experience vividly. I’ve been drawn to a cool, calm, and collected vibe in the music I listen to lately, as I find it suitable when I need to relax and unwind. Fortunately, just when I needed it most, I’ve been introduced to suave sound of Australia’s Arkism.

Arkism is a band that is certainly made of something special and charming. The supergroup of Brisbane musicians has come together to form a unit that is smooth as silk, with talent that is bursting at the seams. While Arkism hasn’t released music under this moniker yet, each person involved has an extensive résumé that represents a deep understanding of the craft. Fortunately, the wait for music from this fantastic group is over: today, we at Everything Is Noise are pleased to premiere Arkism‘s music video for their debut single, “Alright”!

From the very first chord, the vibe for “Alright” is established quite well. The bright chord structure, serene vocals, and colorful instrumentals mix comfortably together, creating a warm and vivacious escapade. Vocalist and trombonist Ange Santamaria eloquently claims that ‘”Alright” is a song I wrote about yearning for someone and wanting to be near them. It is a call for connection – in that late-night dim light time, when you have someone on your mind and you just know that you’d be having a grand old time if they were right there next to you.‘ After diving deeply into the song, I can definitely feel the yearning and desire through the music, which I believe engages the listener in the most prosperous and welcoming way.

If you dig what you hear, keep your ears peeled for the band’s upcoming EP. For now, be sure to follow the band on Facebook and Instagram to keep up with any upcoming announcements. Also, follow the band’s Bandcamp to hear new music as soon as it is released. “Alright” is a stellar debut single, and it has certainly gotten me excited for more music from Arkism.