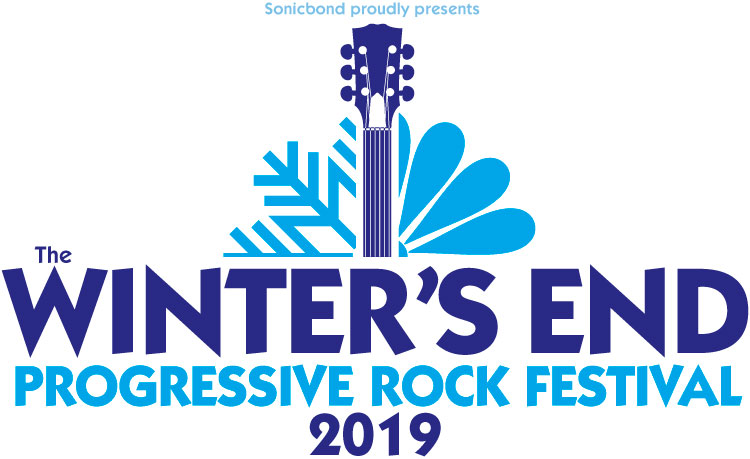 It’s not a festival lineup that you would quite expect, but in keeping with their European theme, the Winter’s End festival 2019, which takes place April 4-7 in Chepstow, UK, have just announced its headliners; Kayak, Threshold and RPWL are topping the bill!

The Winter’s End festivals have always been a fairly intimate affair, but they attract a wide variety of artists, showing the sheer diversity and innovation that the current European progressive rock scene offers.

If you’re not familiar with Kayak, they’re a Dutch progressive rock band that have been active since the early 70’s (on and off) and have recently released Seventeen on InsideOutMusic. I consider their 1976 album The Last Encore to be a personal favourite.

Of course our regular readers will know Threshold and RPWL (I should hope). They’re two of my favourite bands and it’s great to see them co-headlining such a respected festival. Coming off the back of their latest (and very good) album, Legend Of The Shires, Threshold will undoubtedly cover some of this material alongside their older classics. The return of vocalist Glynn Morgan will be a treat for fans and new listeners alike.

German post rockers RPWL have continued to evolve over the years since their debut (and now classic) God Has Failed. Apart from returning to their roots with some Pink Floyd related music, they haven’t released a new studio album since 2016.

Does this mean that brand new music from RPWL will be appearing shortly? I, for one, hope so.

From checking out the festival website here, there are a host of other new and cutting edge bands on the lineup, including my personal current favourite and seriously awesome ‘find of 2018’, Weend’ô. The ticket price is almost worth it to see this band alone!

Other bands on the bill include new and established acts such as Tin Spirits, Godsticks, Midnight Sun and Exploring Birdsong.

That’s not all. On top of this, there is still time to sign up for the counterpart festival, Summer’s End which takes place this October 4th – 7th 2018. The bill for this one includes acts like Sky Architect, Lazuli, Frequency Drift and Tim Bowness amongst many others. Check out this festival here.

It’s great to see this pair of events continue to promote not only new, cutting edge progressive rock bands, but also support heritage artists. Tickets for both festivals are available right now from their website.