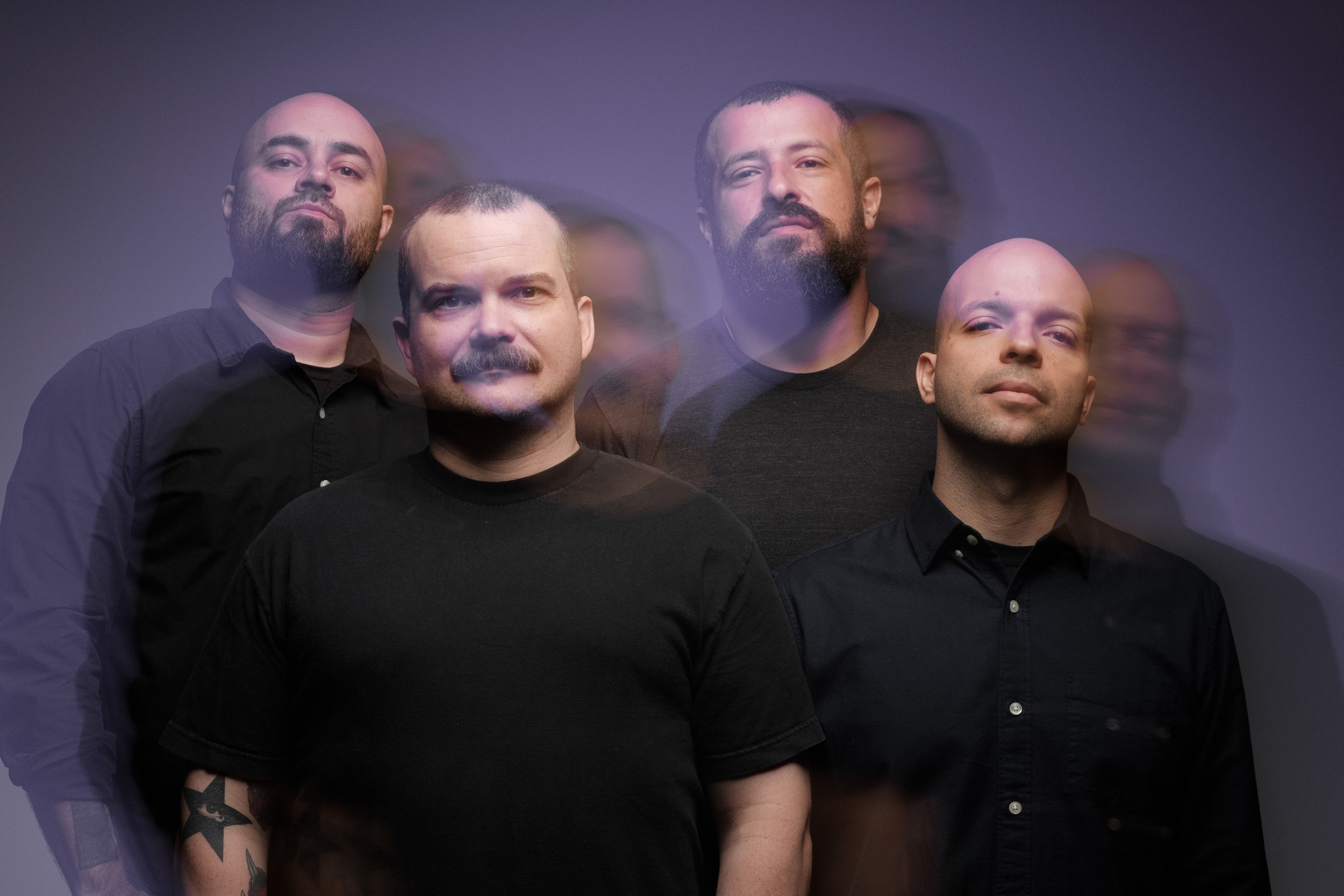 Miami metal mavens Torche have announced additional 2020 tour dates to support their latest LP, Admission, released last July. Torche formed in 2004; the album was their first new project in four years, following 2015’s Restarter. Of Admission, guitarist (and former bassist) Jonathan Nunez said, ‘This album is more revealing of who we are. [..] On tour, we wanna play the entire thing because we stand by this shit. It feels right. It feels real.’ You can read our review of Admission here.

After five February dates in the United States, the band heads to Europe to play a few gigs before joining Russian Circles on tour as an opener; they’ll remain in Europe through the middle of April. Torche will have a handful of headlining gigs without Russian Circles during that leg of the trip, and are also slated to play the Coheed & Cambria Cruise this October. Torche previously opened for Coheed & Cambria during the latter’s 2010 tour. It’s been a decade, y’all. You can watch the video for Admission’s title track and see the full list of dates below.