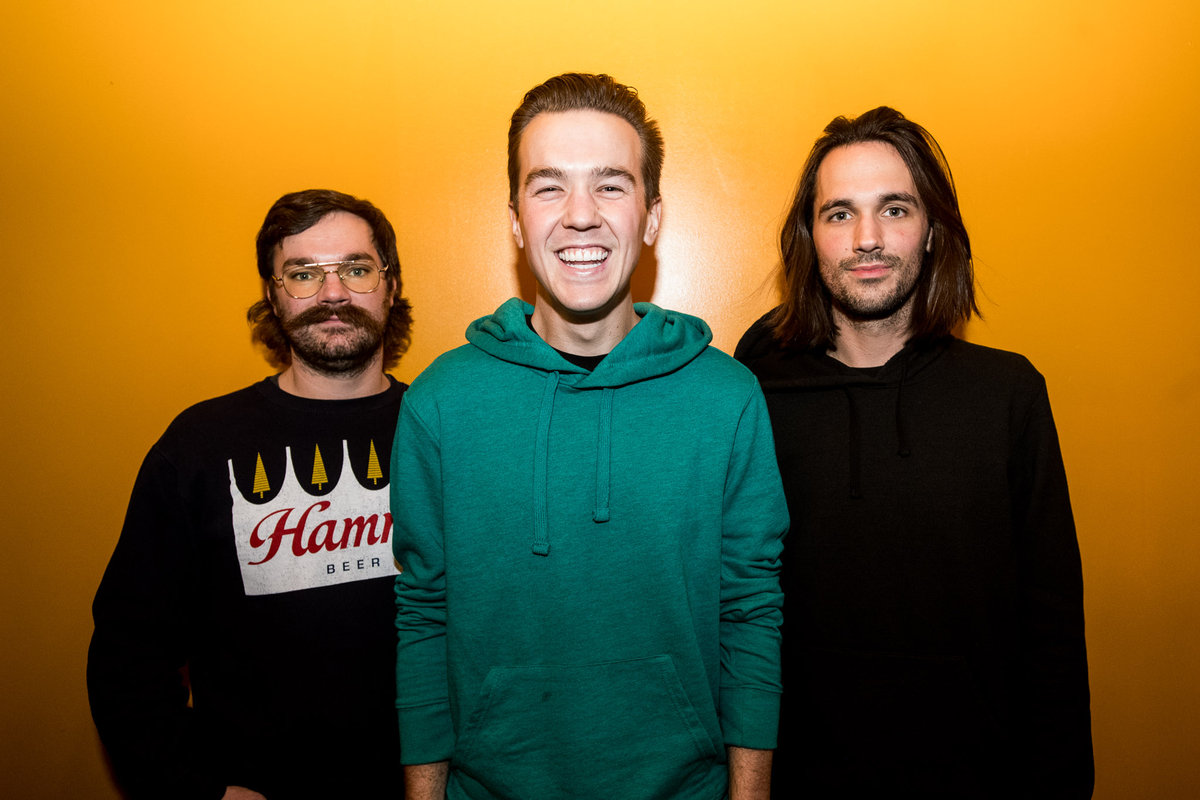 By Natalie DominguezJune 26, 2019 No Comments

Since its formation in 2008, it seems that the self-proclaimed emo revival family band Tiny Moving Parts simply don’t stop, well, moving. It was only January of last year that we saw the release of their album, Swell, and now they’re back again with their seventh studio release entitled breathe. Swell gave fans a glimpse of the Minnesota natives’ slightly heavier side with strong guitar riffs and vocal/lyrical layers reminiscent of gritty spoken word poetry, so it’s only to be expected that this upcoming work will deliver even more punk-y goodness.

In addition to the announcement of breathe, which is set to release via Hopeless Records on September 13 of this year, Tiny Moving Parts also treated us to a new single off the album, along with the accompanying music video: “Medicine”. Productively, the track is much more math rock-influenced than previous albums, and hits a bit on the prog spectrum, evoking a sound similar to that of Polyphia and Chon. Lyrically, “Medicine” swirls around ideas about struggling through the mental health of oneself and those around them, coping with addiction, and paints a clear picture that music truly can be one’s medicine. This, of course, is a message I am positive we can all get behind.

Aside from the sheer excitement breathe‘s release is bound to bring on its own, the band has also stated that all pre-orders of the album will include a direct donation to various non-profit organizations that will change each month up until its official release date. Currently, donations are set to fund the outstanding work of UN Women. Tiny Moving Parts is also taking Europe and the UK by storm with a headlining tour, featuring Microwave and Lizzy Farrall in support, set for the fall.

You can follow more news, updates, and more from Tiny Moving Parts via their Facebook and Official Site, and don’t forget to pre-order breathe, available now!