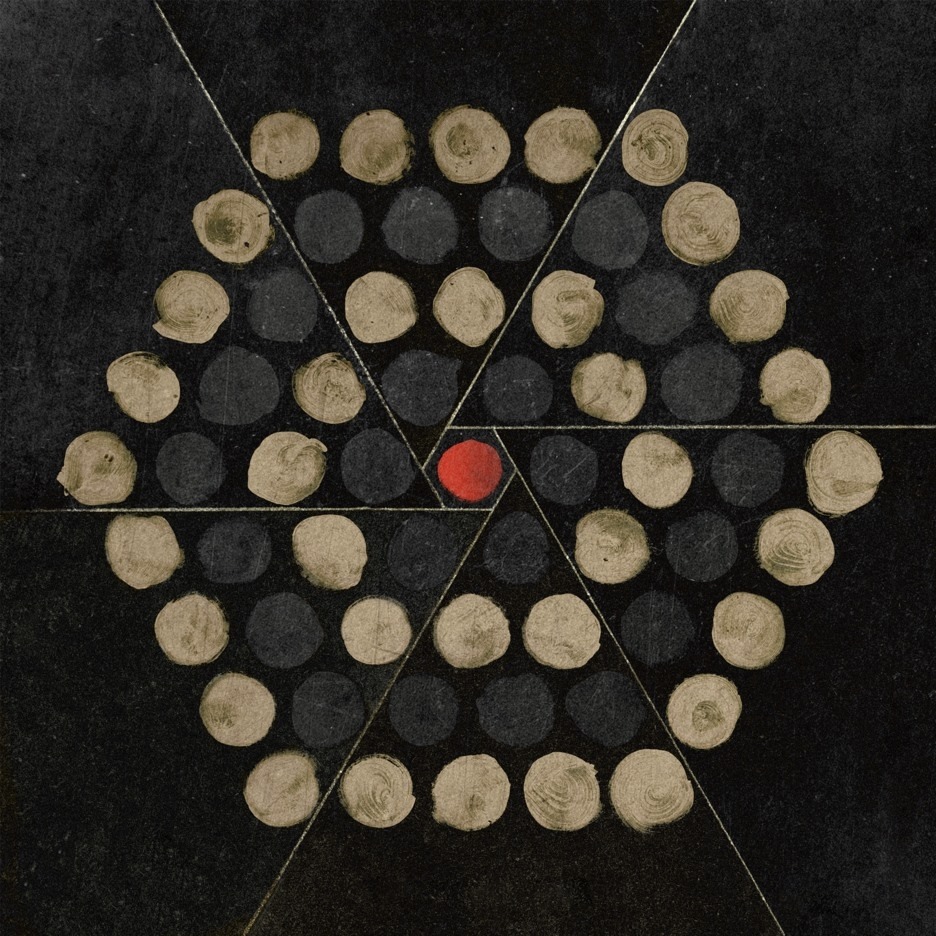 Thrice Get Personal with New Track, “Only Us”

We all know that Thrice’s new album Palms will be here soon (September 14 to be exact). In the lead-up to its release, the band have shared a new song from the upcoming record! “Only Us” is the second sample of the new material, with the first being the firey and triumphant “The Grey.” But enough about old news, let’s listen to this brand new song!

Well, this is different! Thrice have always been a guitar and percussion-centric band, with very little else offered in a production. “Only Us” begins in with a synth sounding like a Gunship track from the start, including some high falsetto harmonies. As time passes we get a little more guitar and bass, but the synth is never entirely eliminated. While this approach surprised me, it certainly works. Dustin Kensrue’s sugary rasp is still there, as are his thought-provoking lyrics, ensuring the band’s identity isn’t lost with this new sound. What do you think of this approach? It grew on me after just a listen or two, and I found it a refreshing wrinkle in their formula.

Palms is now available to be pre-ordered in a variety of formats, so snag your copy now. Thrice have been one of the most consistent bands of this era, so pre-ordering is probably a safe bet! Be sure to follow the band on Facebook to stay up to date with their goings-on.