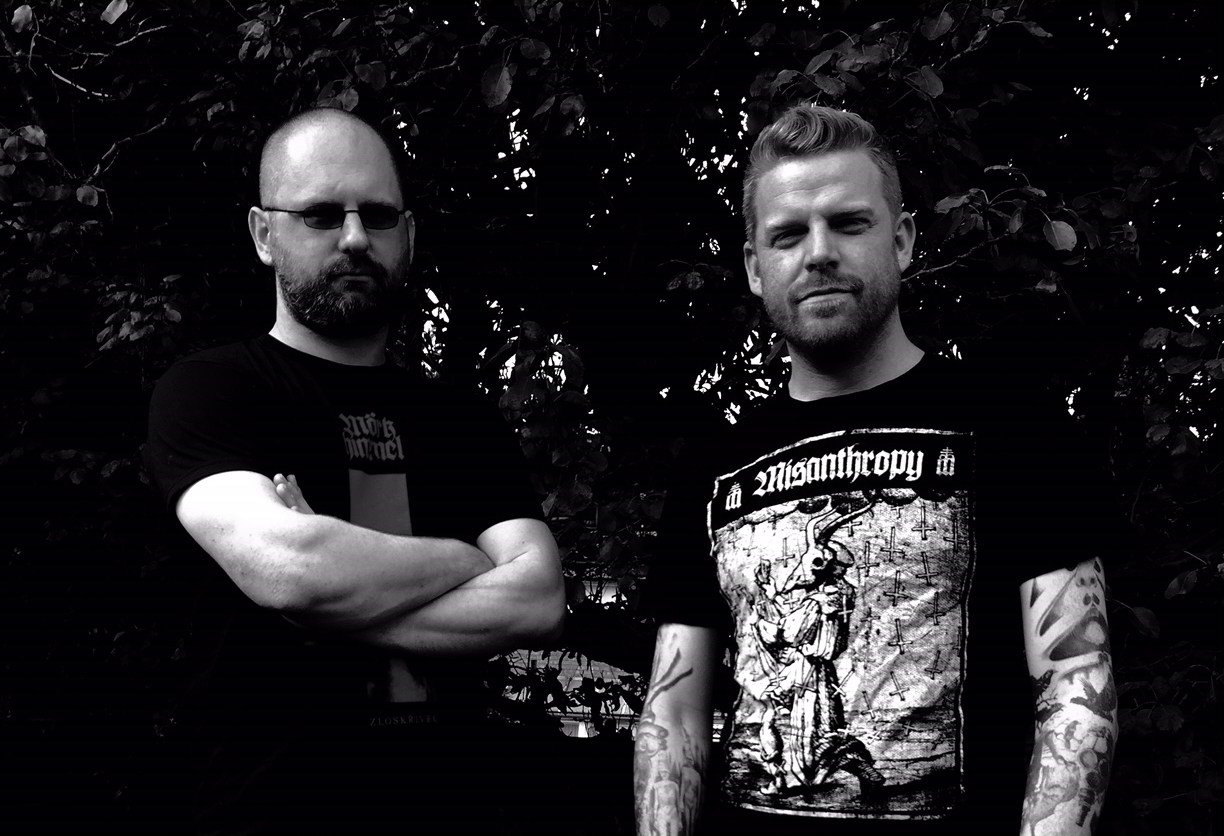 Anaal Nathrakh Are “Obscene as Cancer”, but What Else Is New?

By Dominik BöhmerAugust 14, 2018 No Comments

For the faint of heart, a word of warning: if you had a good day up to now and intend to keep it that way, turn back and listen to something else. This will not quench your thirst for sunshine, rainbows, and a jolly old time, not in the least. To everyone else: come one, come all, for Anaal Nathrakh bestowed a new single upon us miserable, wretched humans today! The English industrial death/black metal/grindcore/pure misanthropic noise duo comprised of Mick Kenney (all instruments) and Dave Hunt (vocals), whose new album A New Kind of Horror is expected to drop on September 28, put out “Obscene as Cancer”, and well, it pretty much lives up to its title. It’s absolutely fucking disgusting and brilliant. Check it out below:

A New Kind of Horror

Phew. Don’t say I didn’t warn you. If your day is ruined now, don’t go blaming me for your nosiness. But man, I must say that I really, really like this song! Anaal Nathrakh have been extremely consistent throughout their twenty-year career, terrifyingly so, and it doesn’t sound like they are ever slowing down, not even one iota. “Obscene as Cancer” has everything a fan of the band could ever wish for: ridiculously fast blast beats, industrial electronics, vitriolic, throat-shredding screams, and even another one of Hunt’s immensely epic clean-sung choruses – the full goddamn package! If this isn’t enough to get you pumped for their new record, I don’t see any possible way of that being changed. Too bad for you, I guess. You’ll be missing out on all the gnarly, misanthropic fun to be had. Shame.

Speaking of the new record, A New Kind of Horror will not only mark the band’s twentieth anniversary and their tenth studio album, but if Hunt is to be believed, it will set a new precedent for their music when it comes to being more horrifying than all your childhood trauma rolled into one black sphere of unmitigated pain and hatred as well. In the album’s promo material, he states the following:

‘This is not a happy album. It is bitter, vengeful, sarcastic, sardonic, violent, terrified and horrified — terrifying and horrifying in equal measure. Above all, it is human, and all that that entails. It’s as sincere as we could make it. There’s a lot that goes into our albums, of course, but it all comes about as a natural result of who we are, and for A New Kind of Horror we felt early on that it was clearly its own thing. It doesn’t have to stand in comparison with anything because to us it’s in a class of its own.‘

Sheesh. Now if that doesn’t sound just dandy! Consider my interst thoroughly piqued. Some of you might feel exactly the way I do, and for those I will say that you can pre-order A New Kind of Horror right here! It’ll be out in a month and two weeks, so be prepared. You can also follow Anaal Nathrakh on Facebook.