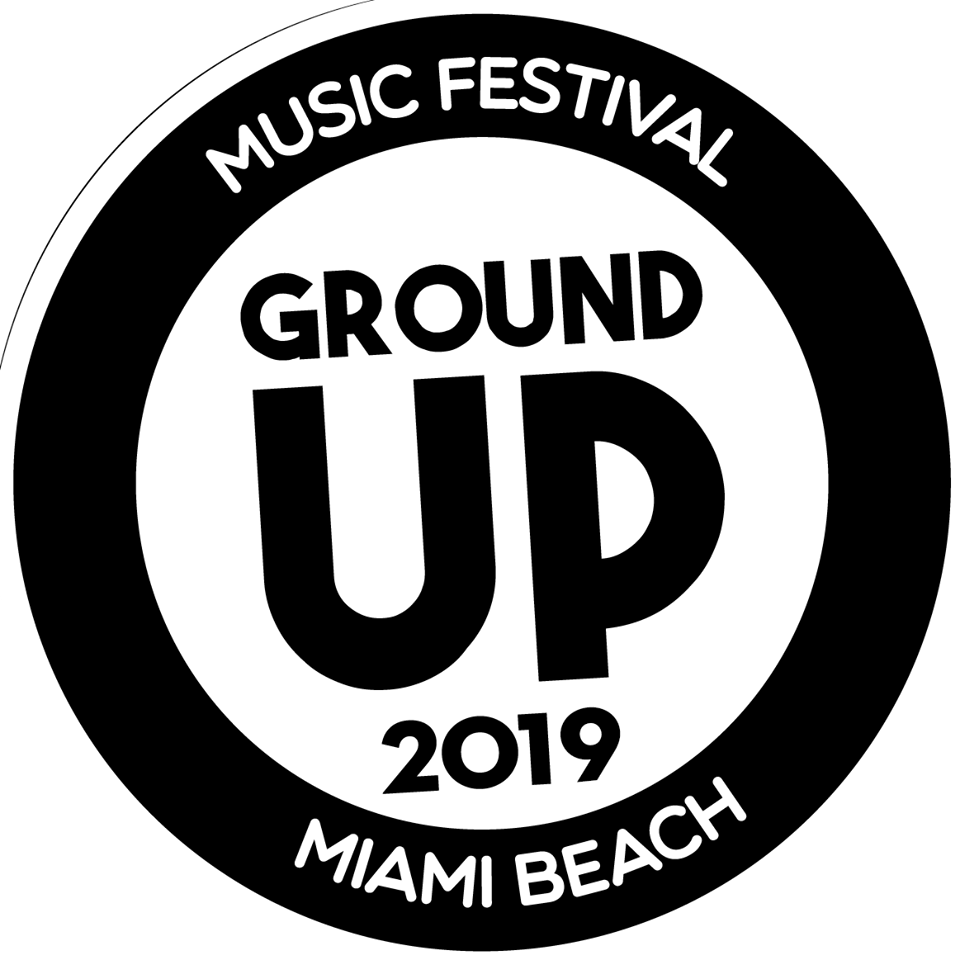 The Line-Up for GroundUp Music Festival 2019 Has Been Announced

It all started last February: jazz/fusion collective Snarky Puppy took a chance and headlined a three-day festival in North Beach Miami named after their record label, GroundUp Music. The ‘GroundUp Music Festival’ was three days of fun, sun, and jazz, in walking distance og the Atlantic Ocean at the North Beach Bandshell. Shortly after the festival, Snarky Puppy announced that it was a success and will be an annual festival. Tickets for the third annual GUMFest for next February 8-10 have been on sale for a while now, but the line-up has not yet been released.

Wait no longer, they are here! As always, Snarky Puppy will perform all three nights, and to make it even more special, they will be playing brand new songs off of their unreleased album, which will come out a month after this festival! Some returning acts from previous GUMFestsare David Crosby, The Funky Knuckles, Bokanté, Michelle Willis, Lucy Woodward, and House of Waters. There will also be some festival newcomers in Tank and the Bangas, Susana Baca, PRD Mais, Innov Gnawa, New York Gypsy All-Stars, The O’Pears, and La Perla. Also performing will be Bill Laurance, Ghost-Note, and Maz, which are members of Snarky Puppy‘s solo acts/bands. An incredible feature of the first two GUMFestswill continue in the ‘Artist-At-Large’, where an artists will jump into people’s sets throughout the weekend. This year’s Artist-At-Large will be Lalah Hathaway.

This is an early wave of news. Still to come are the acts who will be performing in the late night shows at local nightclubs in North Beach. Lastly, we’ll also have to wait to learn which artist will be performing on which day. Another really incredible thing at the festival are the artists’ workshops, which will be announced as we approach the festival. We will cover that information as it becomes available!

I’ve been to the first two GUMFests and have my tickets for 2019; I’ll see you there! For more tickets and information regarding GUMFest, check out the Facebook, Instagram, and official website. You can also go to Snarky Puppy‘s Facebook and Instagram for festival info as well.