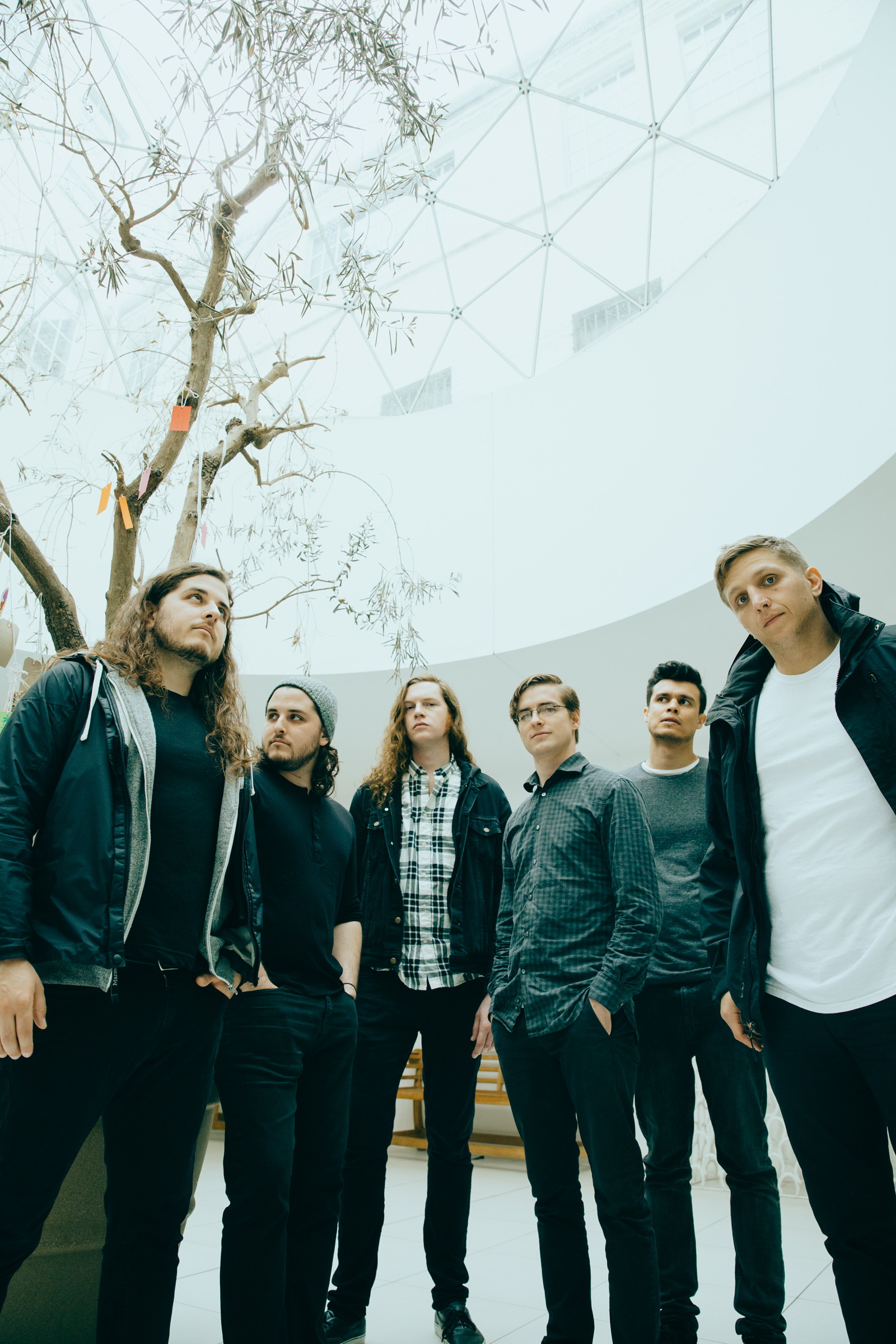 The Contortionist are at it again! Indiana’s prog sextet have been touring practically non-stop since the release of their fourth album Clairvoyant – and that was almost two years ago! This time, they’re taking their talents overseas for a run of European shows and festivals. Azusa will be joining The Contortionist for the majority of the dates.

According to the band, this will be the final run of Clairvoyant shows in Europe. They have toured all over the world for the past two years showing Clairvoyant to the masses. The upcoming tour will be taking place for the majority of August throughout Europe. Tickets are now on sale, so act accordingly. The tour and festival dates are listed below: