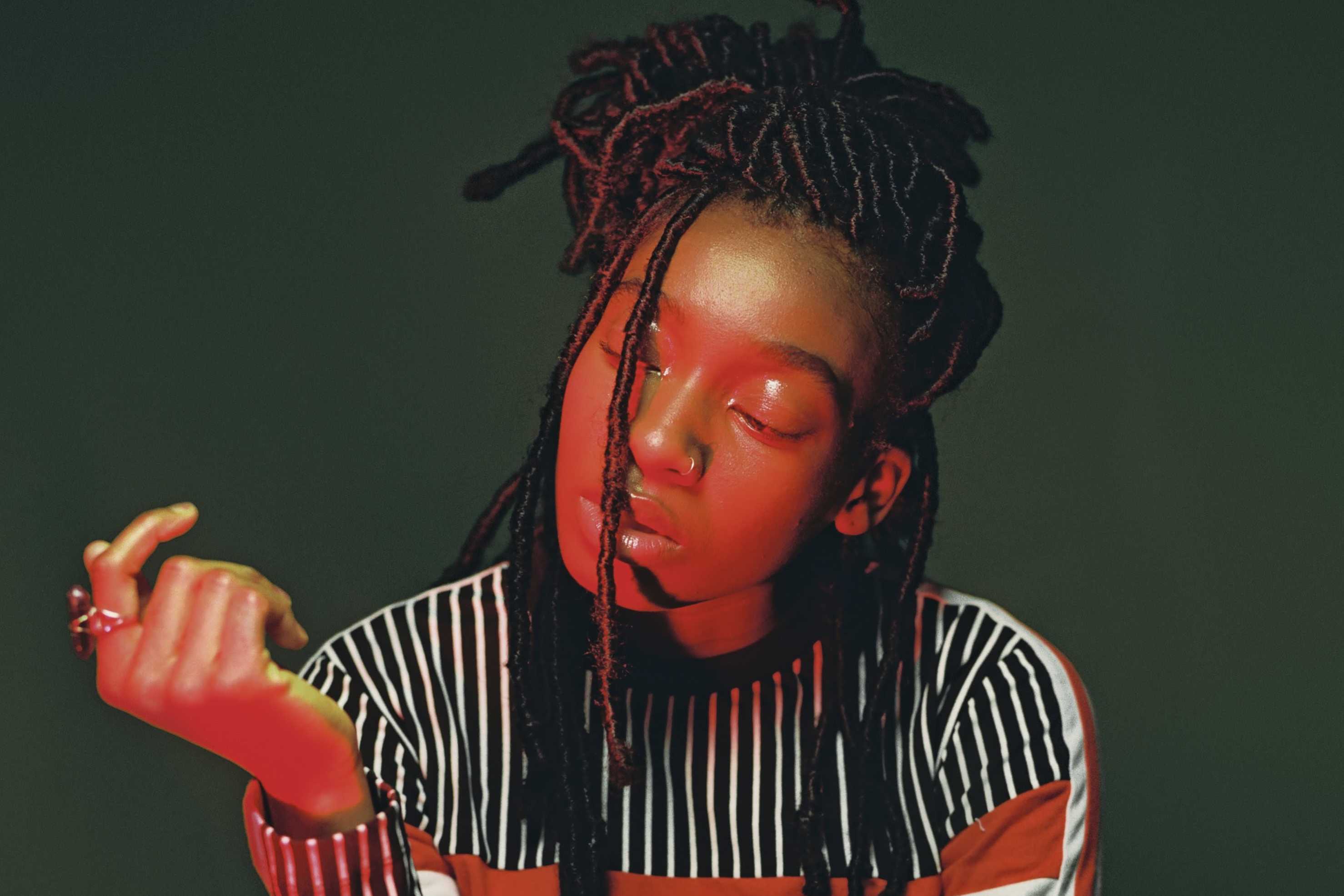 Stateside fans of the brutally suave, passionate, and emotionally honest hip-hop served up by British artist Little Simz on her latest album GREY Area will be thrilled to hear that she is taking her fierce, scene-dominating sound across the pond to the US (with a brief dip into Canada) next month. In addition to witnessing just how stellar a live performance the lyricist puts on – easily matching that on the record – those smart enough to get along to a show will also finally be able to hear the delightfully fluid bars from the frank and evolutionary new record in person.

Launching straight after wrapping up a spate of shows on home turf in the UK, the 25-year-old will hit up both east and west coasts, with the worthwhile support of April + VISTA, whose dulcet, delectable r’n’b goodness makes the billing all that more worth snatching up a ticket, as they soothe you with the sounds of last August’s You Are Here EP.

Want a cherry on top of such a strong billing? A little icing for the tour date cake, perhaps? You got it. Since announcing the show schedule, Little Simz has been given recent venue updates (hence dates below differing to the flyer), shows added due to demand and will even be returning in time to hit up the closing day of one the UK’s biggest festivals – Glastonbury. All of this before storming Europe and then heading over to Australia and New Zealand. Nobody need miss out on the insightful offerings of her musical message, as far as Little Simz is concerned.

Dates for the tour (courtesy of latest updates on her website):

GREY Area was released March 1 via AGE 101 Records and is available to purchase directly from Little Simz‘s website as well as on iTunes. To keep updated with the latest tour news and to purchase tickets, check out April + VISTA on Facebook, and Little Simz on Facebook, Twitter, and Youtube.