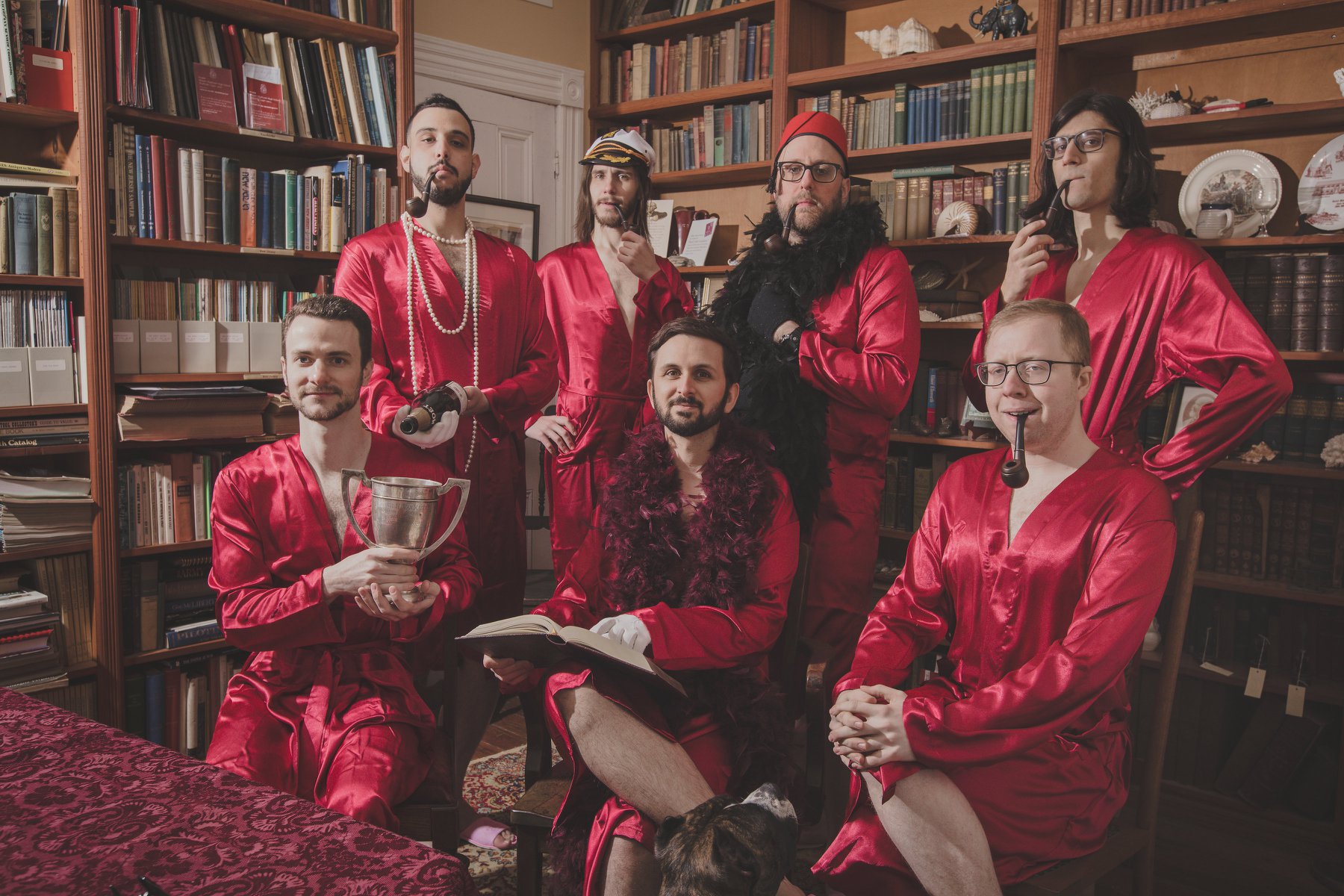 It has become apparent that New Jersey progressive septet Thank You Scientist loves touring. After a spring and summer run, the boys are at it again with some fall dates to support their new album Terraformer. Joining them is Boston’s Bent Knee, who if you’ve been keeping track, was with TYS for the summer tour. Bent Knee will be playing songs off of their new album, You Know What They Mean, set to come out October 11. To round up the tour will be another New Jersey outfit, The Tea Club, who will be playing songs off of their newest album, If/When, which was released on July 30.

If you’re into very original, fun, and eclectic art rock and prog, this tour is a must! I’ve been lucky enough to see Thank You Scientist and Bent Knee live and both bands are fantastic on stage. I’ll have to catch a show on this tour to experience The Tea Club. This tour covers a good amount of ground in the US, make sure to catch them. Dates listed below: