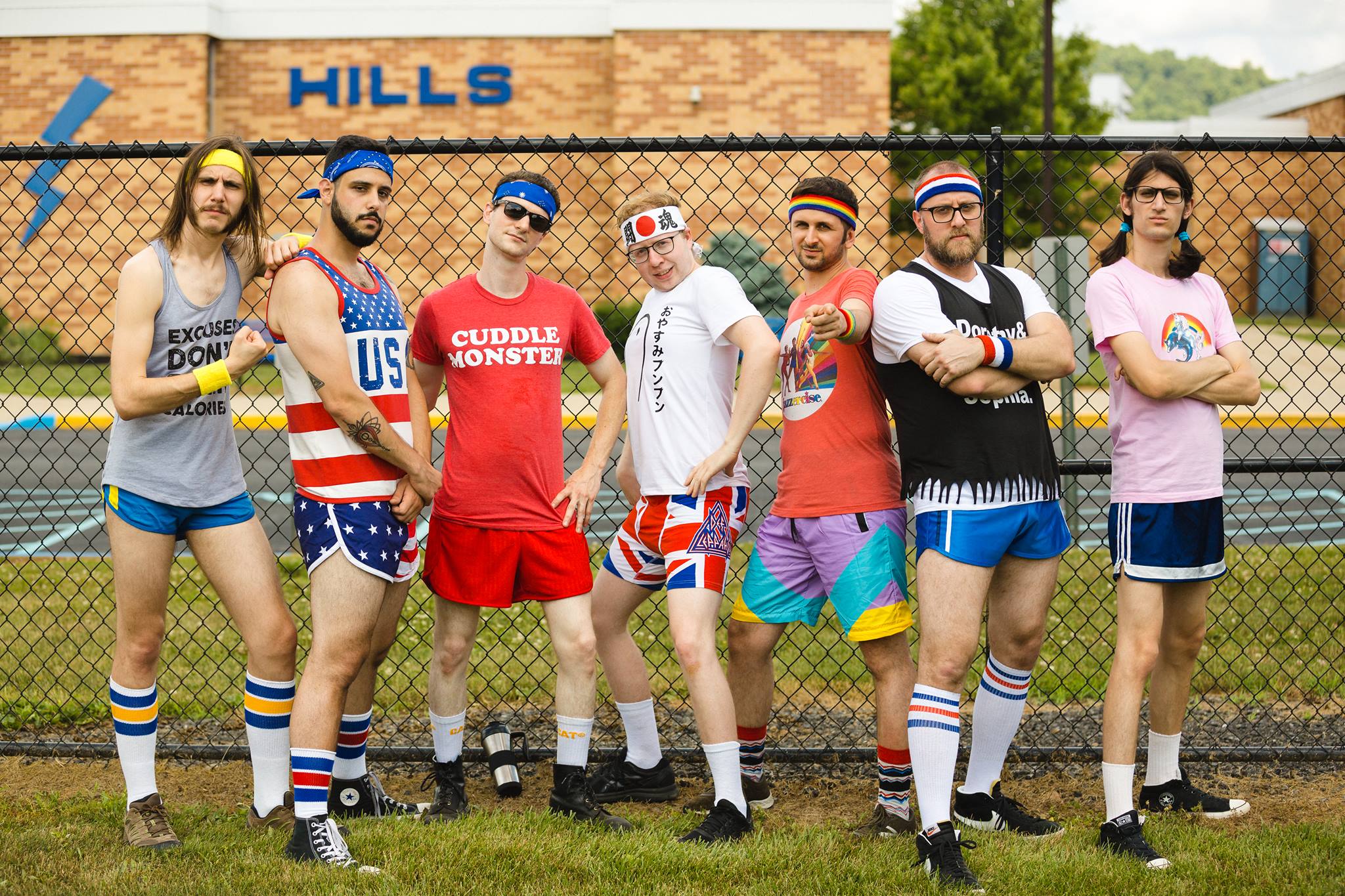 Today is a good day, because one of the freshest bands in progressive rock have debuted an awesome new single, promised to us and delivered right on time. Thank You Scientist officially announced their third full-length album, Terraformer, last week. In a video that could be straight from the mind of Tim Heidecker, the group gave the name of the album and promised a single today.

The video in question didn’t give much info on the album, but it was a continuation of wacky antics the band has been up to to promote their album. It plays as an infomercial, showcasing fake song titles and pre-order bonuses for Terraformer. This was fresh off the heels of a staged acquisition of Evil Ink Records, Thank You Scientist‘s label. The company that acquired them, ‘Cream Co.’ has been the source of the band’s strange postings.

Whether you are on board for their silly promotion or not, “FXMLDR” is not a joke. It is eight minutes of the band’s signature orchestra-fueled progressive rock. It begins with a beautiful melody and relaxed sound, driven by the always astounding voice of Salvatore Marrano. After a couple of minutes, the pace really picks up with math guitar licks and a stronger emphasis on the percussion. The song balances the two dynamics well throughout, with a poppy hook to the chorus that’s sure to keep it in your head until well after Terraformer drops.

“FXMLDR” really comes together when a stunning free-form saxophone solo plays out, bouncing off a rich bass tone with sharp percussion holding it in place. The multi-talented instrumentalists of the band all get a chance to showcase their stuff here, before the infectious chorus once more plays out. This track really grabbed me from the first listen, and it’s a song I know I’ll be coming back to time and time again.

Terraformer is available to pre-order now on the band’s official site, and “FXMLDR” is available to stream from all your favorite platforms. The album will be available on June 14. As always, be sure to follow Thank You Scientist on Facebook and Twitter to keep up with their antics.