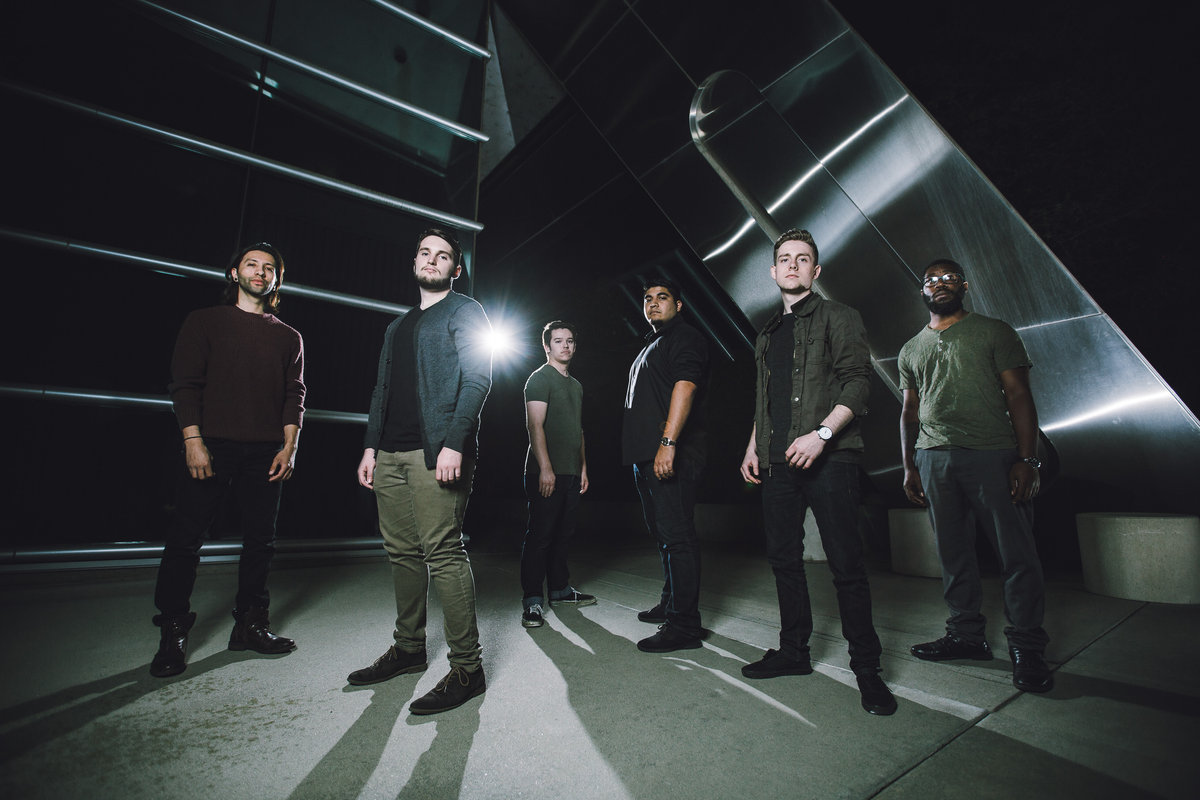 Artificial Language to Release New Album “Now We Sleep” in May

It is a great time to be a fan of progressive rock, as a lot of titans in the genre are stirring. However, it seems as if a lot of the younger acts in the genre are not looking to be upstaged! 2019 has already given us a lot of great progressive rock, but we aren’t finished yet. Artificial Language has given details on their new album, Now We Sleep, along with an amazing new single.

Fans of the band can rejoice in the fact that “Trail of Lights” sounds exactly like what you’d expect from the band. Beginning with twinkling keys, it doesn’t take long for the band to find their groove. Accentuated by stellar production, soaring vocals, and impeccable guitar work, it is a great song to give us anticipation for Now We Sleep.

“Trail of Lights” grooves along through verses, with their neoclassical focused guitar dancing around the vocal melodies beautifully. It is very reminiscent of The Observer, the 2017 debut from Artificial Language. While it may be somewhat uncommon for a young band to hit their stride and find a pretty defining sound so soon, it doesn’t shock me at all with this talented group given their roots in Art By Numbers. It’s a sound I will always miss, but this new project continues to impress me.

Now We Sleep will drop on May 17, be sure not to sleep on it yourself! No preorder information yet, but you can follow Artificial Language on Facebook and Twitter to keep up to date on any other singles and news about the new album.