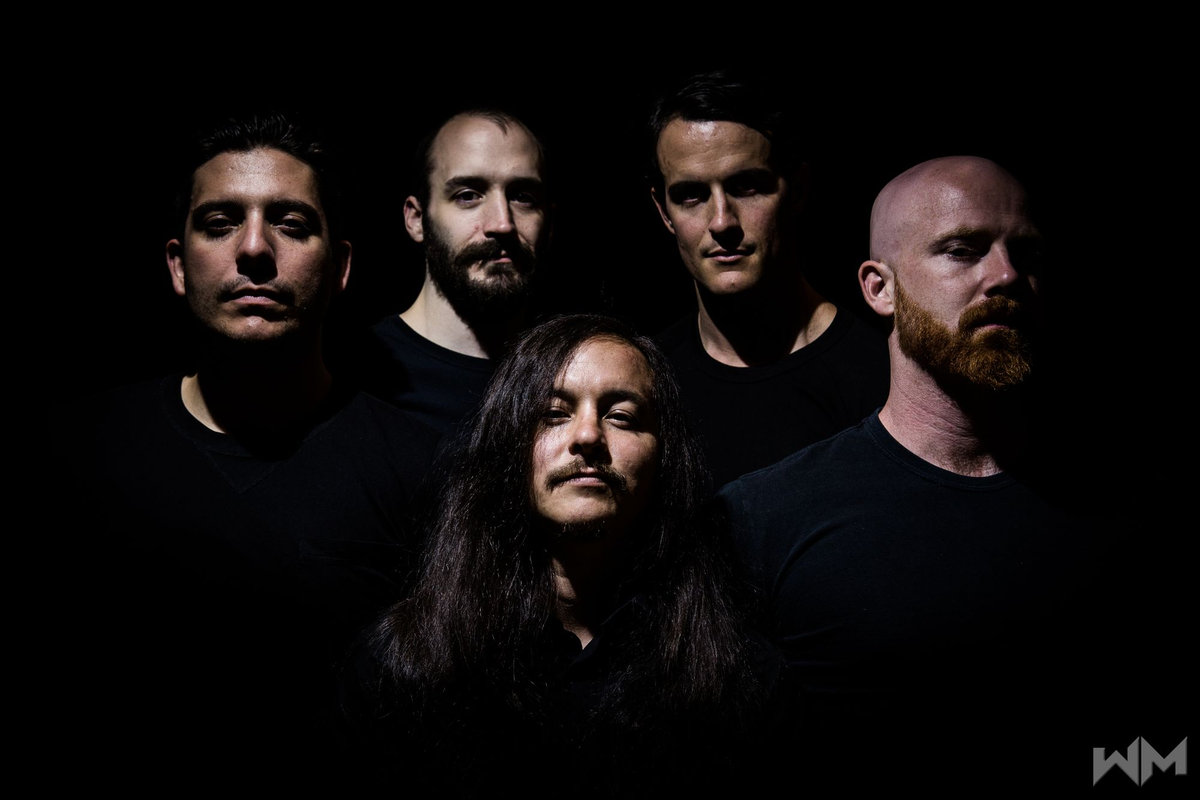 Non Sequitur is truly a solid contender for progressive album of the year. Raiju have absolutely nailed it.

Raiju are an awesome band from San Francisco and they are packing some serious heat with their new album. Non Sequitur is the band’s sophomore release, coming nearly five years after their debut. It’s a massive step forward for the band, and it’s a great example of how an album should be made.

Non Sequitur really stays true to its title and it just does not follow any conventions, nor does it follow a concept. The songs themselves don’t really follow each other either. While this may sound negative, it’s actually such a well-executed, eclectic approach that it just works great. The band has posted a little preface to how this record came to fruition on their Bandcamp page. There, they tell us how the creative process involved exhaustive flowcharts and all sorts of fastidious methods of accomplishing what they wanted. They sure aren’t lying. Across every moment of the album, one can hear much attention to detail every element was given.

I could go on a rant in which I draw stylistic comparisons between Non Sequitur and other albums in an attempt to describe its unique timbre. I won’t; it would take far too much time and it wouldn’t do justice to what Raiju have done here. I will, however, state that the overall sound of the album hearkens with a good deal of heft to Protest the Hero‘s Kezia. There’s a gamut of stylistic elements across the album which come together seamlessly, offering a truly unique listening experience. There’s a little in there for literally everyone.

I feel that a short rundown of the album is required in order to at least somewhat encompass the sheer awesomeness of it. The record starts out with a soaring, fast-paced atmosphere that materializes itself as galloping drums, sweet melodic guitar licks and a brighter than light vocal delivery. Yes, “Ronkonkoma” really is a proper starter and it gives away just a fraction of what we’re about to experience. Following closely, a mathy sort of anthemic vibe is delivered to us over the course of “How Far We Fall” along with a very catchy chorus that balances out the aforementioned haptic edge and ends with a truly massive groove. A Coheed and Cambria influence can be heard in “Silk & Gold”. The first massive breakdown that we encounter is in “The Hive” and the ending of the track further complements this with a glorious flurry of powerful riffage. Fortunately, we get a reprise of groove with some truly head banging bits which slowly work up their way to a very upbeat climax that thunderously closes “Fractured Lights”.

The fun doesn’t end here though; just as we pass halfway through Non Sequitur, we’re seeing how all of the presented ideas further diversify and how they drive the action forward with great effect. “Away With Words” does all this and then some more with all delicious bass licks and a vibrant, nigh-explosive finale with choir-esque vocals layered on top of the chugs. If at this point you thought you couldn’t possibly hear any more influences in the sound of this album, you’re dead wrong, because a strong Illuminaudio (Chiodos) tinge reverberates through “Incorruptible”, giving us some more delight upon which to engorge. There’s some heavy guitar noodling coming up, along with some really cool gang vocals that blast over the the saccharine catchiness; that’s “Road Trip Dragon Adventure” for you. But really you couldn’t have expected anything else from a song with that title, right? If you just couldn’t get enough of the guitar virtuosity, the most fire solo off of this album, along with the flashiest guitar playing, is present on “Into The Breach”, and it’s absolutely spectacular. The album ends on a real high note, since it deserves a proper coda, considering the journey it takes us on. “Freak Show” is the longest of all the tracks, and is easily the most upbeat of all of them, while showcasing the most progressive leanings as well, sliding and alternating in order to wrap up everything as it sees fit.

Raiju have improved since their last album in every possible respect. While doing so, they have crafted something of a genre bending masterpiece. Non Sequitur is bristling with power and an exuberant aura which is joyous yet heavy at the same time. This is probably the most glorious non-power metal album I have ever heard. Their hard work and dedication to detail has really paid off for Raiju. I really can’t remember the last time I was this excited for a fresh band and their new album. If we have to wait another five or six years for the next record, it’s fine as long as the same level of dedication is in place. Raiju are officially one of the hottest bands out there.