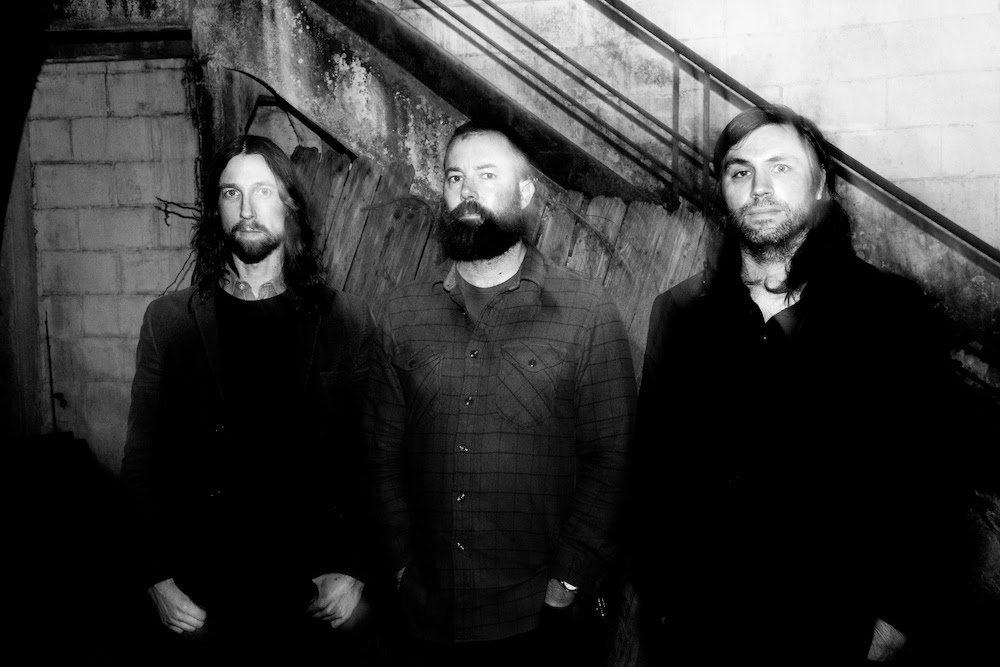 Russian Circles are back! Well, technically they never left, but given the three-year wait since 2016’s Guidance, the news of a new album is bound to get the fans excited. The band has now announced their seventh full-length album titled Blood Year, which will be released on August 2, 2019, via Sargent House.

Across their discography, Russian Circles have made a niche for themselves in the post-rock genre. They have mixed the traditional start-stop technique with hundreds of different flavors, Blood Year promises to be a journey into exploring the same sound further. The band once again handed production responsibilities to Converge‘s Kurt Ballou (who also produced Guidance), but this time they tracked it in Chicago at Steve Albini’s Electrical Audio studio. According to the press release, the Chicago based trio have approached the songs on the new record ‘with the same organic feel of a live show.’

To give the fans a taste of the new album, the band has released the lead single “Arluck” on all streaming platforms. The track kicks off with Dave Turncrantz’s drum beats but soon turns into a groove monster driven by Mike Sullivan’s clever riff patterns and Brian Cook’s heavy bass lines. The track offers a much more linear pacing than we have come to expect from the band, only for it pick up the tempo for the last minute. It takes a heavier sound and offers a bit of chaos that just grabs the listeners attention.

The band has also announced an extensive North American tour in support of the new album. Kicking off in Madison, Wisconsin on September 11, the tour will see Russian Circles perform across 30 cities, with the final show November 11 at St. Louis, Missouri. Supporting the band on selected dates will be Chicago based indie post-rock act FACS and Richmond based doom metal band Windhand. Check out all tour dates listed below.

* with FACS
+ with Windhand

Blood Year is now available for pre-order here. To keep up with more music and tour related updates, follow Russian Circles on either Facebook or Instagram.