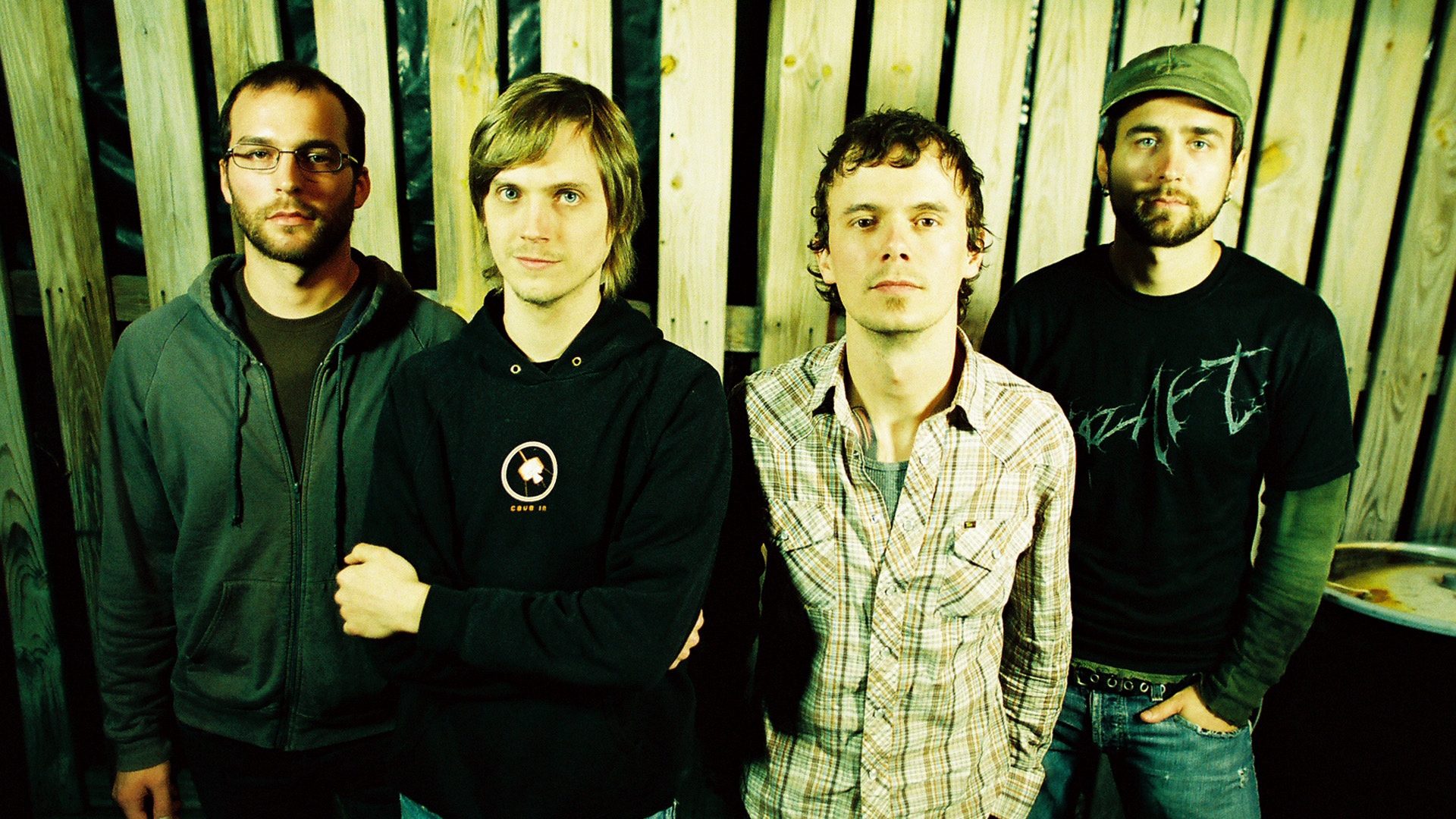 Pelican Give You “Nighttime Stories” with New Album Announcement and Single!

Pelican have kept us waiting long enough. It has been six years since their last release, Forever Becoming. Now all the waiting has finally paid off, as Pelican have announced their new album Nighttime Stories, which is to be released June 7! That’s incredibly soon!

A staple in the post-metal scene for over fifteen years, the hibernation over the past half-decade left many fans worried about their future. Forever Becoming was very well received by their fans and left a mark, even with the departure of original guitarist Laurent Schroeder-Lebec. With their new single “Cold Hope”, they have retained their force and power they have been. The new song is dark, brooding, and full of depth. The lead guitar really stands out without feeling out of place. It shows so much maturity and ingenuity that demonstrates their tenure as a group. It really made me even more excited for Nighttime Stories!

You can listen to the new single right below!

Along with this new announcement, Pelican have also revealed a new tour to go along with their new album release! They are travelling the US and Europe with their friends Cloakroom and Young Widows. You can check out the dates below:

You will notice that some of these shows are already sold out, so get your tickets and get them fast! You can get your tickets here. Keep up with Pelican on their Facebook and their Bandcamp for more updates and singles released!