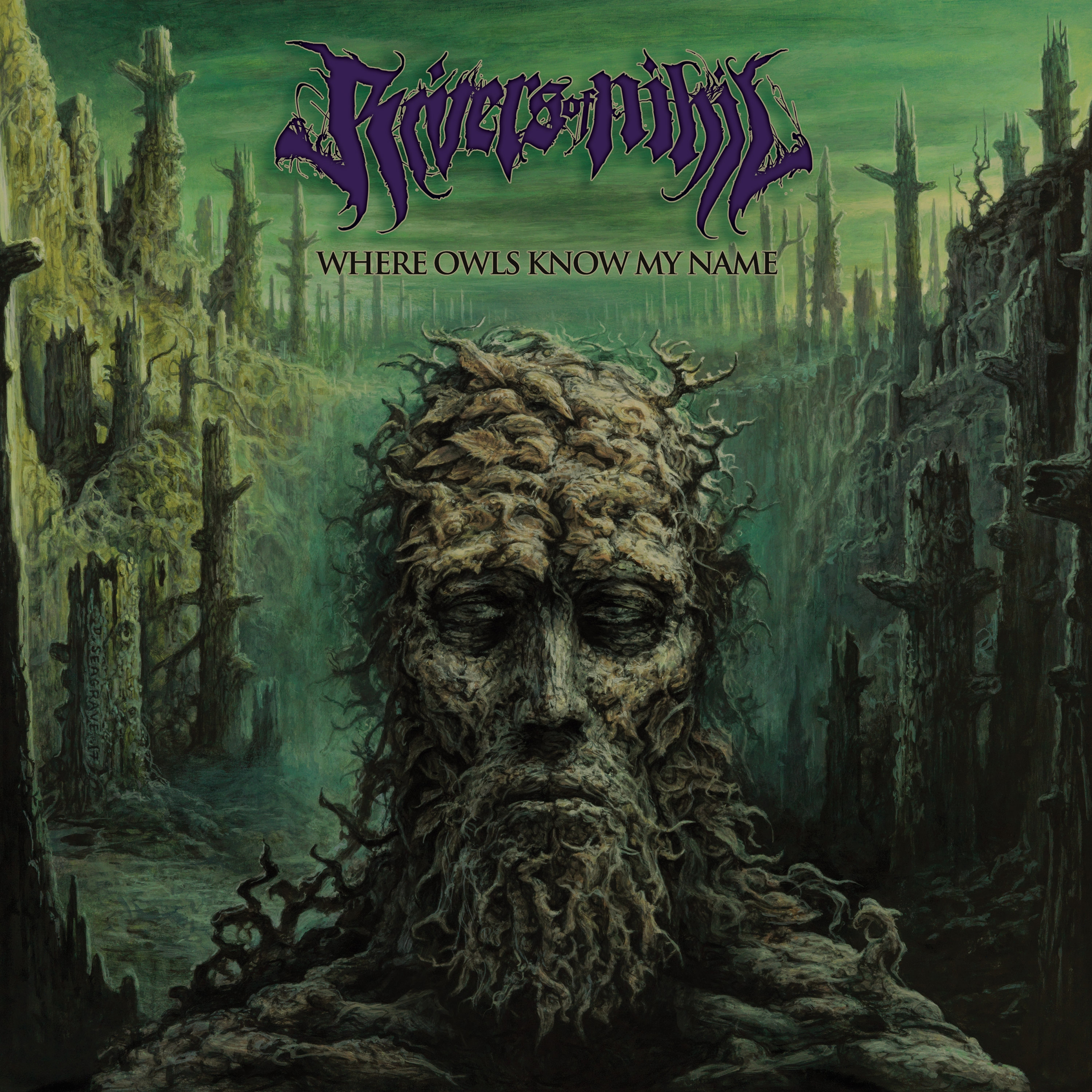 The well-beloved trio of Rivers of Nihil, Black Crown Initiate, and Møl are going on tour together; I hope you’re already excited, because you should be hyped as hell for this one! Death metal act Orbit Culture will also be part of the line-up; expect them to deliver some solid grooves. This tour de force will start with a string of German dates in September, and end in October with a show in Antwerp, Belgium.

If all of this wasn’t reason enough to leave your house for one of the shows already, Rivers of Nihil will also be performing their critically acclaimed 2018 record Where Owls Know My Name in its entirety!

I’d highly suggest you go to one of the following dates: