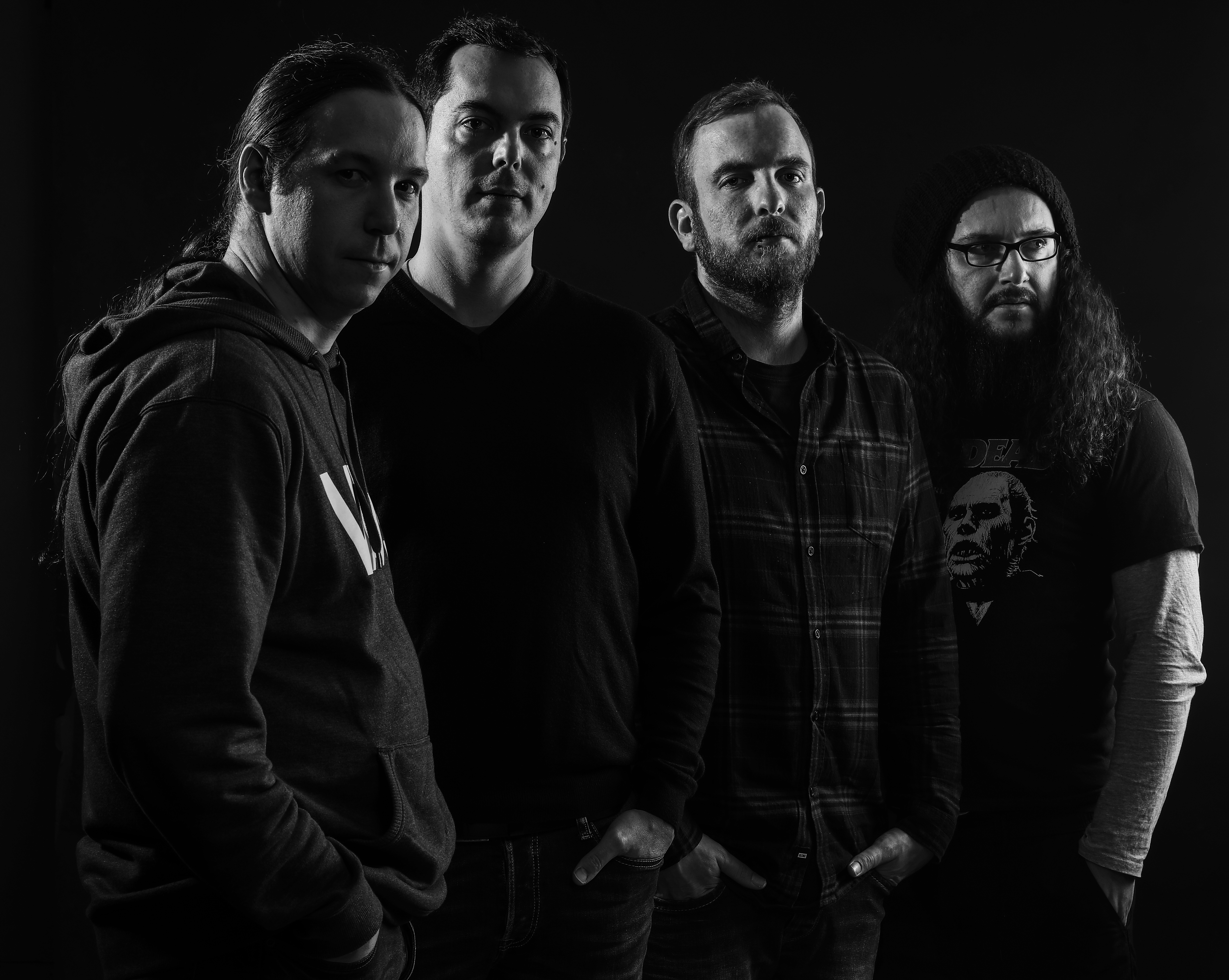 Post-hardcore/screamo band Aleska from France have made a name for themselves with their self-titled debut. Now they are back with Zegema Beach Records, releasing a new album on the 31st of March, with a tape version of the album in the works. The band effortlessly blends angelic post-rock with screamo in the likes of Envy, Heaven In Her Arms or Daitro. Their new record aptly titled Construire Ou Détruire, construct or destruct, is mastered by no other than Magnus Lindberg of Cult Of Luna.

Throughout the whole album, an underlying sense of hopeful bliss drives the melodies, while the obsidian black octaves and the manic screaming engulfs the tracks in a storm of rage. But just like the bands Aleska identify with, they’re not afraid to make heavy use of delay and reverb to bring the air to a halt and let the listener breathe for a few second. Distorted riffs often go from blind rage to tasteful aggression, with jumpy, chromatic note choices. Songs rarely feel very long, while unraveling a lot of content in them, due to the dynamic nature of each track. The ambient pauses followed by uplifting breakdowns can often feel like waiting on the highest point of a rollercoaster before falling down into the looping. A singular, exciting experience, you better make sure not to miss.

If you want to follow Aleska, you can do so on Facebook as well as on Bandcamp.