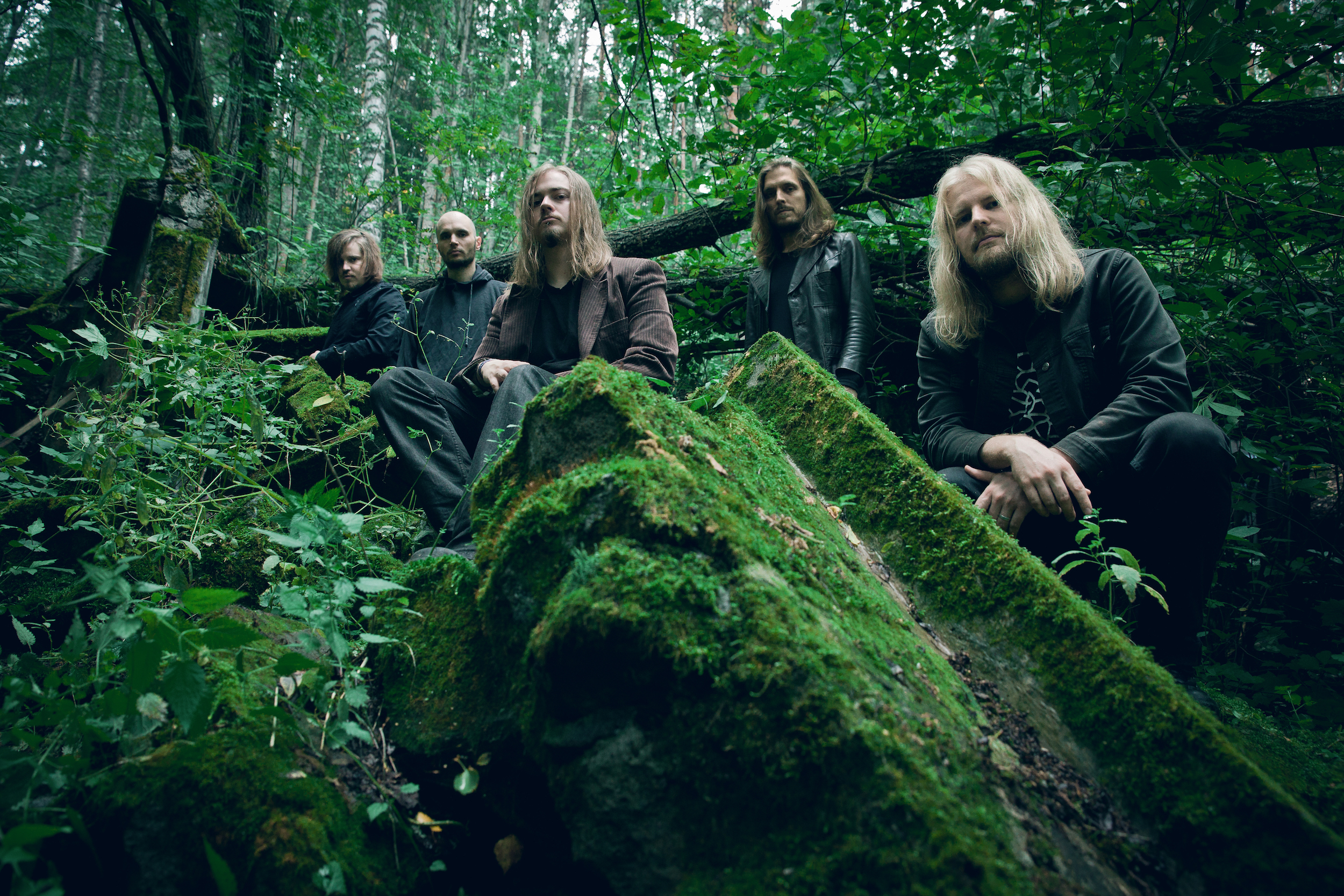 By EeliJuly 10, 2019 No Comments
The Finnish psychedelic black metal/doom act Oranssi Pazuzu have announced a North American tour for October, bringing the NY experimental doomers Insect Ark alongside them. This tour is continuation to their recently announced shows in Los Angeles with Devil Master.
Oranssi Pazuzu has been widely on display lately, after releasing the critically acclaimed collaboration album Syntheosis with Dark Buddha Rising. For this album, the two bands assembled under a shared moniker of Waste Of Space Orchestra. The release saw the two bands colliding their grim and steamy worlds into one, forward thinking colossus of an album. The hypnotic, theatrical dose of psyche-mendling black metal and doom excels in both bands’ musical fields. During this trip they also managed to explore some previously untouched territories. The project was initially assembled as a special number for last years Roadburn, then later on captured in studio.
Oranssi Pazuzu has had an ascending career ever since their 2009 debut full-length Muukalainen Puhuu. Their latest releases, 2016’s Värähtelijä and the two EP’s from the following year present an ambitious act that knows it’s place. Through a decade of relentless touring, hard work and continuing experiments, they have slowly but surely perfected their own craft. The band was also few years back named as the “scariest metal band there is“, so if you’re up for an otherworldy, immersive live experience, make sure to catch them when you can.
Insect Ark is the brainchild of multi-instrumentalist Dana Schechter with varying set of collaborators. Identified stylistically as instrumental experimental cinematic doom, their shows are minimal yet gut-wrenching in all their low frequency rejoicing brilliance. The follow-up for their 2018 Profound Lore Records debut Marrow Hymns, is shaping up for release later this year/early next.
Oranssi Pazuzu 2019 North American tour