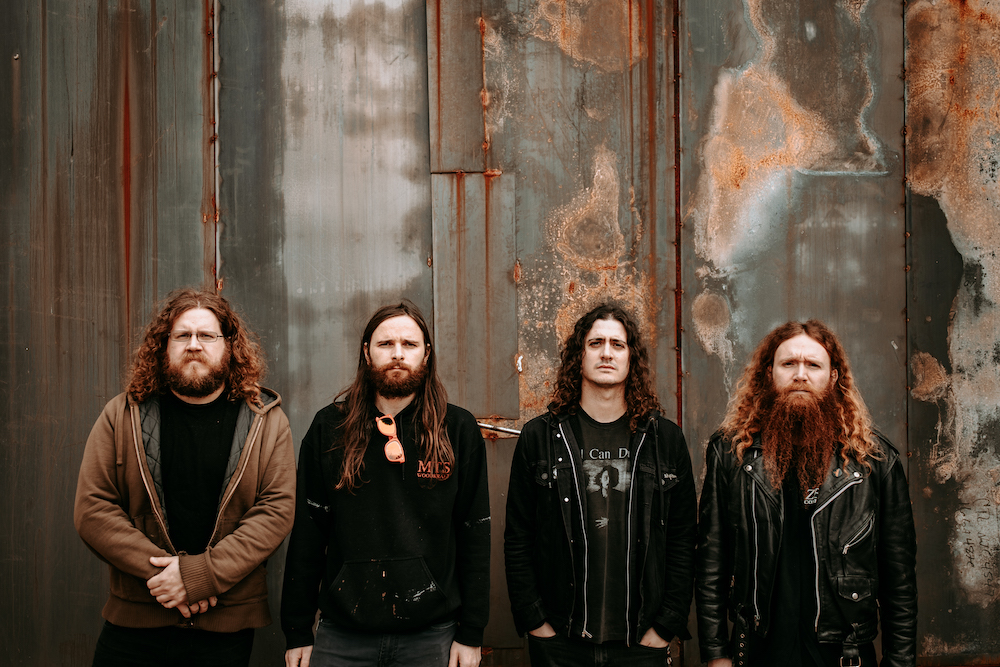 By Robert MiklosJuly 9, 2019 No Comments

For those of you that aren’t familiar with them, Inter Arma, is the Virginia based slow tempo, slow build metal sensation that has been cementing their unique genre bending attitude for the past decade. Following the coattails of their previous releases, their newest record, Sulphur English takes the sludgy, doomy, psych embellished mix to new heights with a refined mindset behind it.

With great acclaim behind the record the band set off for a tour in support of it with a new string of dates just announced. They will be hitting the east coast during the end of August and early September where they will share the stage with Creeping Death. Make sure to catch them on one of their shows, this isn’t something to sleep on!

Check the tour dates below!

Make sure to follow the band on Facebook to keep up to date with their goings on and check their Bandcamp to snag their catalog!