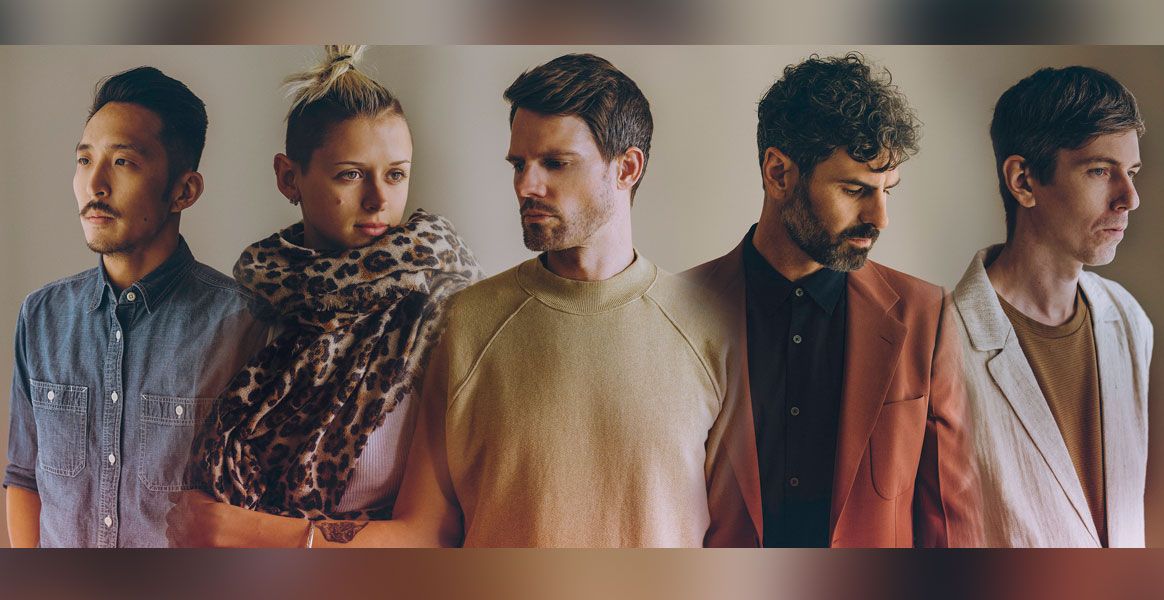 By Billie HeltonJuly 9, 2019 No Comments

Weather is sure to be a dividing album for fans of Tycho with the inclusion of vocals. While this shakes things up, it retains enough of his core identity.

Tycho has been one of my very favorite artists since I first heard his music years back. He has a masterful control over ambiance and atmosphere, and his albums make the perfect backdrop to chilling out or for a long drive. Dive was my first introduction to the genre of Intelligent Dance Music (IDM) and, well, I dove right in.

I was excited for Weather from the moment it was announced, something I have grown used to with the music of Tycho. The first single “Easy” was very reminiscent of any of his work, bolstering spacey vintage synths with high poppy notes and organic drum and bass lines. I was confident with that song that Weather was going to be more of what we’ve come to expect.

Weather has completely captured me, and it’s for a reason I think it will make a lot of fans turn their nose up. “Pink and Blue”, the second single, broke the mold for Tycho. With the inclusion of vocals on that track, it changed the soundscape of his music and gave it something fresh that you can do virtually anything with. Voice is just another instrument for him to play with, something he mentioned himself in a recent interview.

Many were quick to voice concern, and I was admittedly among them. While I didn’t think the inclusion of vocals overall was a bad idea, I found “Pink and Blue” to be a bit lackluster and laying heavier on the pop side than any of his prior music. After hearing the full album I still feel this way, but I feel it lends to the album more than it takes away. “Pink and Blue” is easily accessible to the mainstream and could be a radio hit even. If that gets even one person to take a deeper look at Weather and the much more intricate arrangements it holds, Tycho fully succeeded.

Scott Hansen must have known evolving his project of Tycho would be dividing, as he has released instrumentals of the two singles with vocals. Several tracks on the album are also purely instrumental, including the absolutely chilling “Into the Woods”. While I really enjoy the instrumental version of “Japan”, I have actually found myself enjoying the original vocal version much more. Saint Sinner is an amazing vocalist, and her light and breathy singing adds another dynamic layer.

“Japan” has actually become one of my most listened to tracks of the year. There have been a few days where I’ve listened to it like five times, something I almost never fall into with individual songs. While I have fallen very hard for Weather and I’m on board for the vocal additions, I don’t like every track. “Skate” is a song I have found myself skipping a few times when going through the album front to back. It isn’t necessarily bad, I just feel it has the least development on the album and falls flat compared to what’s around it.

Weather is a really interesting album. It’s a really big evolution for Tycho without changing any of his core sound identity. To me, that’s an absolutely brilliant move. This is the most easily accessible music he has made, and it is sure to garner more attention to a stellar artist who absolutely deserves it. If the vocals aren’t your thing, I insist you give Weather a full listen anyways. The music is just as beautiful as it’s ever been.