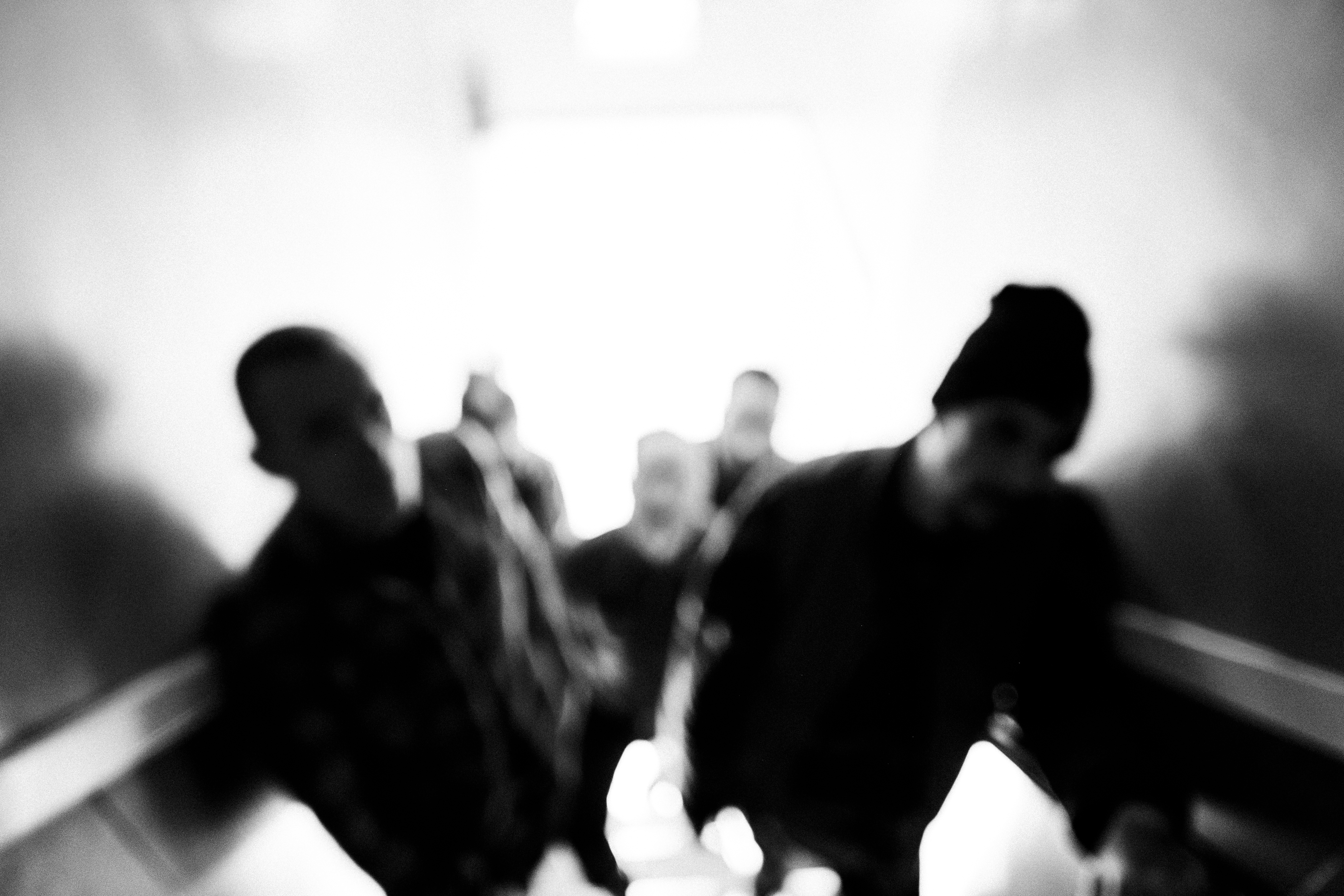 Wear Your Wounds – “Rust On The Gates Of Heaven”

Wear Your Wounds return once more with an evolved exercise in catharsis, which, although, expansive fails to quite hit the mark of previous offerings.

Music, at its very core, is a form of communication between artist and audience. The artist in question, will take their emotions and experiences and compose them into a listenable form for the audience, in the hopes of creating a connection between the curator and the consumer. This connection creates the two compelling halves of the complex human experience of catharsis. Catharsis is a crucial component of the human experience. Every human seeks it, whether in small ways or large – as catharsis is a key to healing through our pain. As artists, we communicate our experiences in the hope that we can provide catharsis to others, as we materialise our own in the musical form. As listeners we seek out the latest piece of music or adventure that will make us feel something, anything.

Which brings us to Wear Your Wounds, the aptly named side-project of Converge frontman Jacob Bannon, a particularly personal and dangerous place where Bannon can pour a refined puree of decades of pent up angst, loathing, love, and pain – all concentrated into a singular force. Wear Your Wounds’ first record was an awakening for this writer, a truly monolithic moment of self-discovery and emotional catharsis; one that is still regularly returned to.l

As such, following up that self-titled debut was never going to be an easy task, certainly not an enviable one, and while they did release Dunedevil under the Wear Your Wounds moniker, its multimedia nature has lead to it never quite feeling like a truly fleshed out album that could be fully enjoyed without the accompanying materials. Given the relentless touring and work schedules that each band member faces in their other endeavours, it’s surprising to see their true sophomore album, Rust On The Gates Of Heaven, surface in such a short space of time. One can’t help but feel that maybe more gestation may have been required.

Rust On The Gates of Heaven is a journey, and not one to be undertaken lightly. The band have taken the post-everything ideal to heart with this album and dialled it all up to eleven. Opening track “Mercifully” provides a slow burn of an intro of piano and shoegazed guitars that fall away into the title track. The lamenting creep is a maudlin affair as Bannon’s vocal cuts through the noise and as the fog lifts the doom-soaked lead riff chugs along completely unperturbed by the world at large.

The album moves through several stylistic shifts from the Opethian “Paper Panther” with its labyrinthine guitar lines and enveloping vocal lines. Right through to the introspective and seemingly raw “Lurking Shadow” that strips back the many textures in favour of a single guitar and somewhat mawkish vocal lines. Whilst the album continues to move forward at several points, it becomes clear that in fact less is more and brevity would have given more power to the emotional weight intended to become more concentrated in its delivery.

Rust On The Gates of Heaven is a solid album, a masterfully constructed and elegantly executed logical next step for the band. It combines the best of their own individual skill sets and distills them into something tangible, and cohesive building the Wear Your Wounds sound into something that is more textured and expansive than ever.

However, the Wear Your Wounds ‘sound’ isn’t just about instrumentation and construction. The self-titled effort was one man’s pain and anguish that bubbled over for close to a decade, and what resulted was a pure torrent of emotional filth and dirge that covered all who encountered it in debris. It was messy, it was painful, it felt futile and constrained, like a wild beast pulling on the chains that had kept it held in place for so long – pulling on them so hard, it didn’t care if it strangled them in the process. It was raw, and broken, so hard you could cut yourself on it and you could taste the blood and tears. It was about wearing your wounds – self-harm, a topic that is deeply taboo and personal.

Rust On The Gates Of Heaven by contrast is a record constructed by five masters of their craft coming together to form a calculated opus, an almost retrospective of the pain of the past. It contains none of the immediacy of before, instead feeling wizened, but also ultimately less compelling. Wear Your Wounds feels like a project that has healed, and while that’s incredibly good news for them as people, it also means that the band no longer has anything unique to make them stand out from the crowd.

Wear Your Wounds are still great at what they do, it’s just that what they do is now expansive post-metal with songs that are a little too long, and a little too self-indulgent. It sounds amazing, but often rings hollow. Unfortunately, whilst this progression may do it for some, they’re a band that feel like they have grown beyond the true nature of their name. For better and worse.