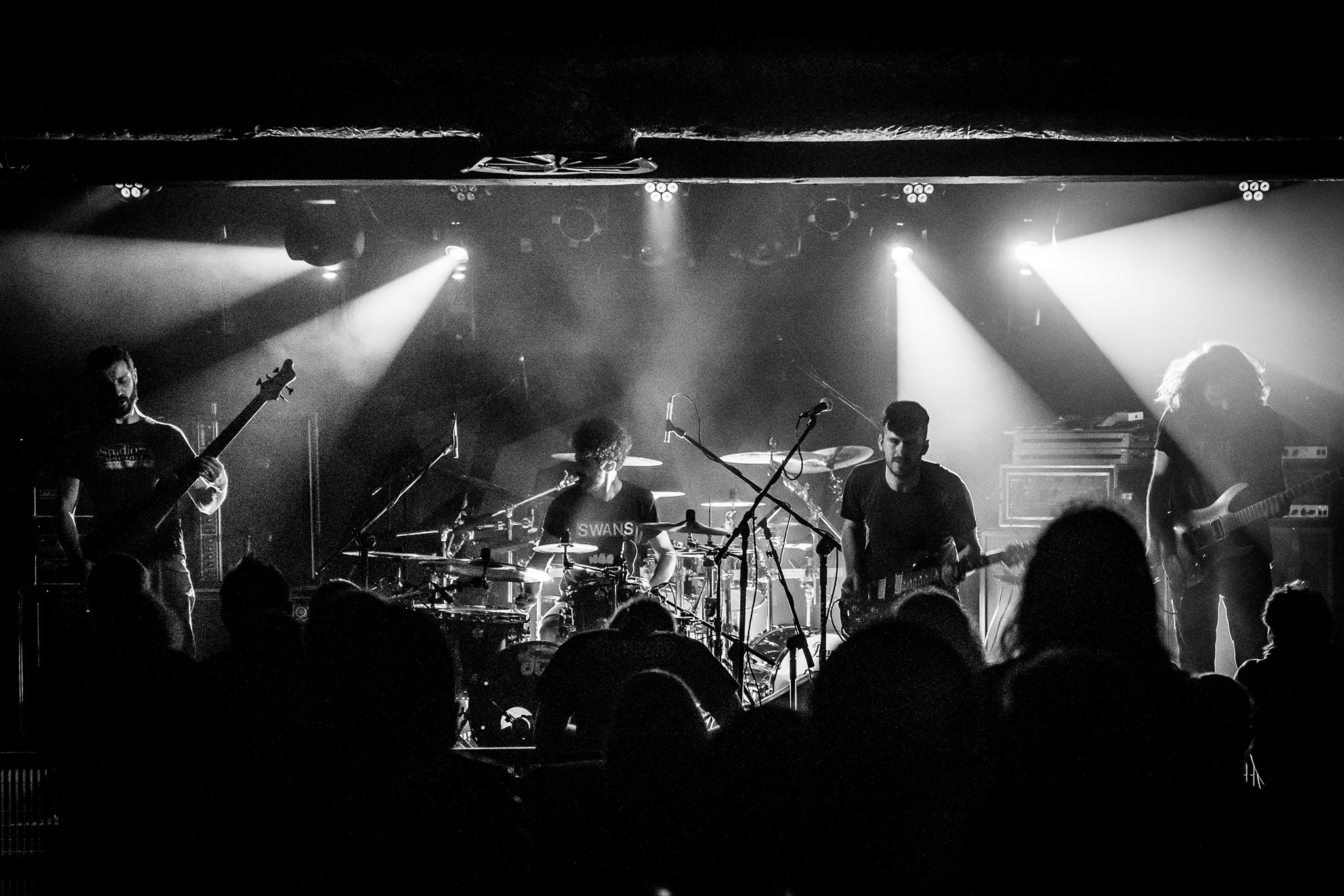 Italy’s Nero di Marte have just announced their third album Immoto, as well as premiered its opening epos “Sisyphos”. The long-awaited album drops on January 24 through Season of Mist, nearly five and a half years after their latest album, 2014’s Derivae. Creating contrast to their name, meaning the most opaque and light resistant naturally occurring black pigment, Nero di Marte are one of the most colourful and diverse entities rooted in progressive death metal and post-metal today. The wait has been an excruciating and very unbearable one, so without any further nonsense, drop everything and lend an ear to the magnificent new track from below:

“Sisyphos” is exactly what you could’ve hoped for, and actually much, much more. Reflecting on their past works but expanding to a fresh territory, the branching Megalodon of a track advances with a lively and dramatic pace throughout. Starting out bare and bleak, the track proceeds to slowly amass flesh around its bones before opening the prog faucets. Next thing you know, is a pour of dissonance that evolves into a surge of blast beats and powerfully howling vocals. The band once again proves themselves to be masters when it comes to musical textures and tension, carrying the listener over a silent bridge before arriving to a scorchingly dismal and intense climax. Left off with a quiet passage and emotional hums, you’re not so sure what it was that so profoundly struck you. All you know is that you need to listen to it again. And again.

“Sisyphos” does exactly what singles are meant to do, and that is to awake and raise anticipation for the new album. I know I’m not the only one filled with childlike mirth and huge expectations. After all, Derivae was one of the greatest albums of the past decade, and apparently Nero di Marte are in charge of opening the next one with a thunderous bang, capable of shattering tectonic plates and opening up a pressurized corridor into a place where none of us has been before.

Check out the album art and tracklist underneath:

While drenched in excitement, make sure to pre-order Immoto from here, and go follow Nero di Marte on Facebook for further updates and whatnot.