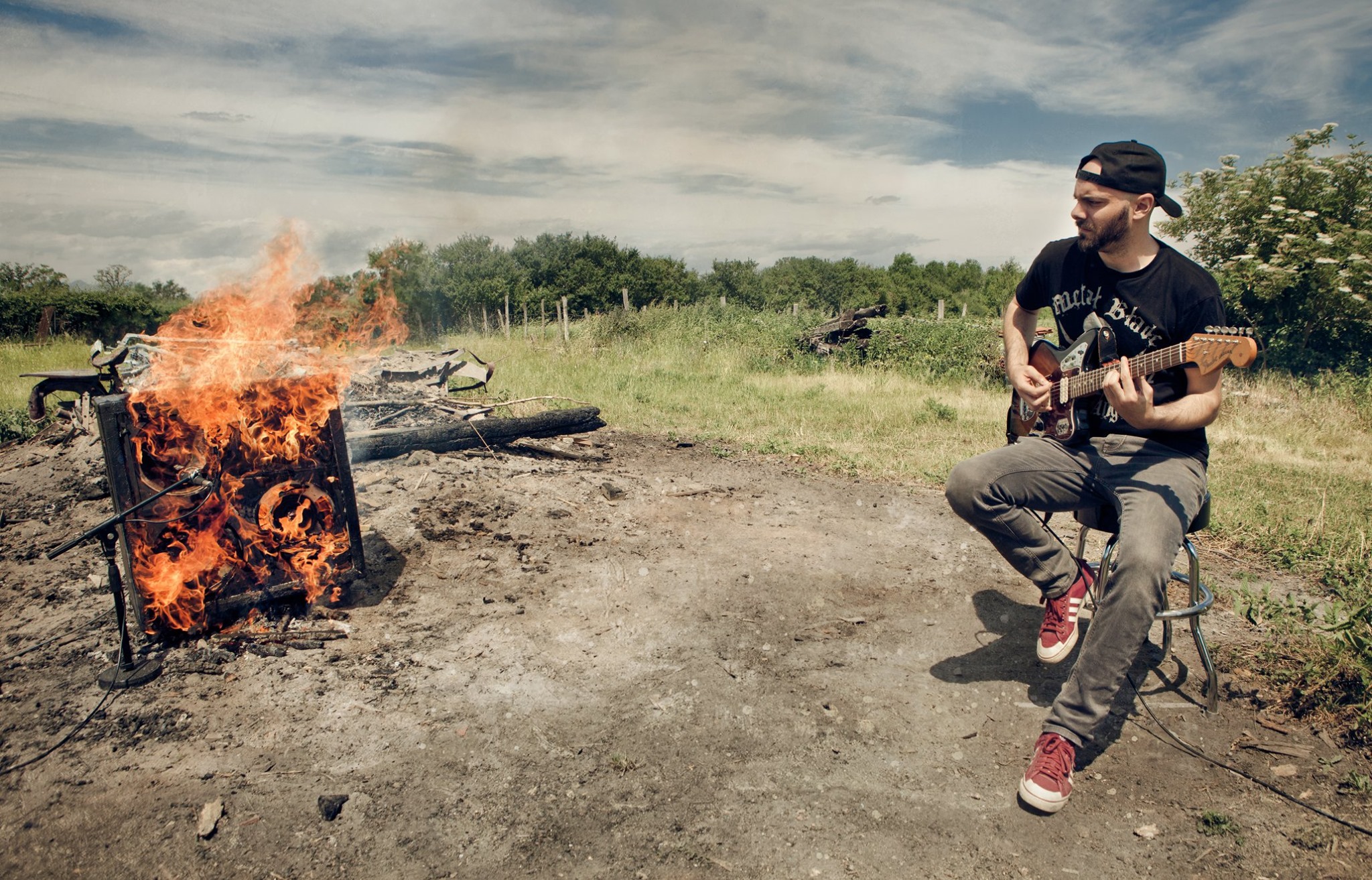 Igorrr Announce First Leg of European Tour for Next Year

Everyone’s favourite weirdos Igorrr have published the first set of live dates for a European tour commencing next March/April. The freshly divulged batch of appearances comes on the heels of announcing their fourth album Spirituality and Distortion, due early 2020.

Driven by the creative lunacy of Gautier Serre since 2005, the former solo project branched into a full band two years ago prior to signing to Metal Blade Records and releasing their third album Savage Sinusoid to a huge critical acclaim. Stylistically unprecedented, Igorrr performs a unique mix of breakcore, extreme metal and classical music, to name a few. Pushing to be completely limitless, disturbing, and deranged, the act is determined to break all musical barriers and have proved to excel in just that. Despite the almost promiscuous setting, the outcome is an overwhelmingly intense and a holistic experience. As their live shows are striking yet tend to be infrequent, this occasion is something you shouldn’t miss.

For the first leg of the tour, the band will be joined by the industrial experimentalist Author & Punisher as well as the IDM and breakcore prodigy Otto Von Schirach. This additional duo of quirks and oddities make the tour only more fascinating, as all of the acts have a distinctive and separate delivery, yet they all coalesce in some kind of a rarely explored meta-realm of astonishing absurdness.

Scope the dates from below and make sure you won’t miss the trek if you have a chance to attend:

Get tickets here, throw a follow to Igorrr, Author & Punisher, and Otto Von Schirach, and the agonizing wait for next spring shall begin.