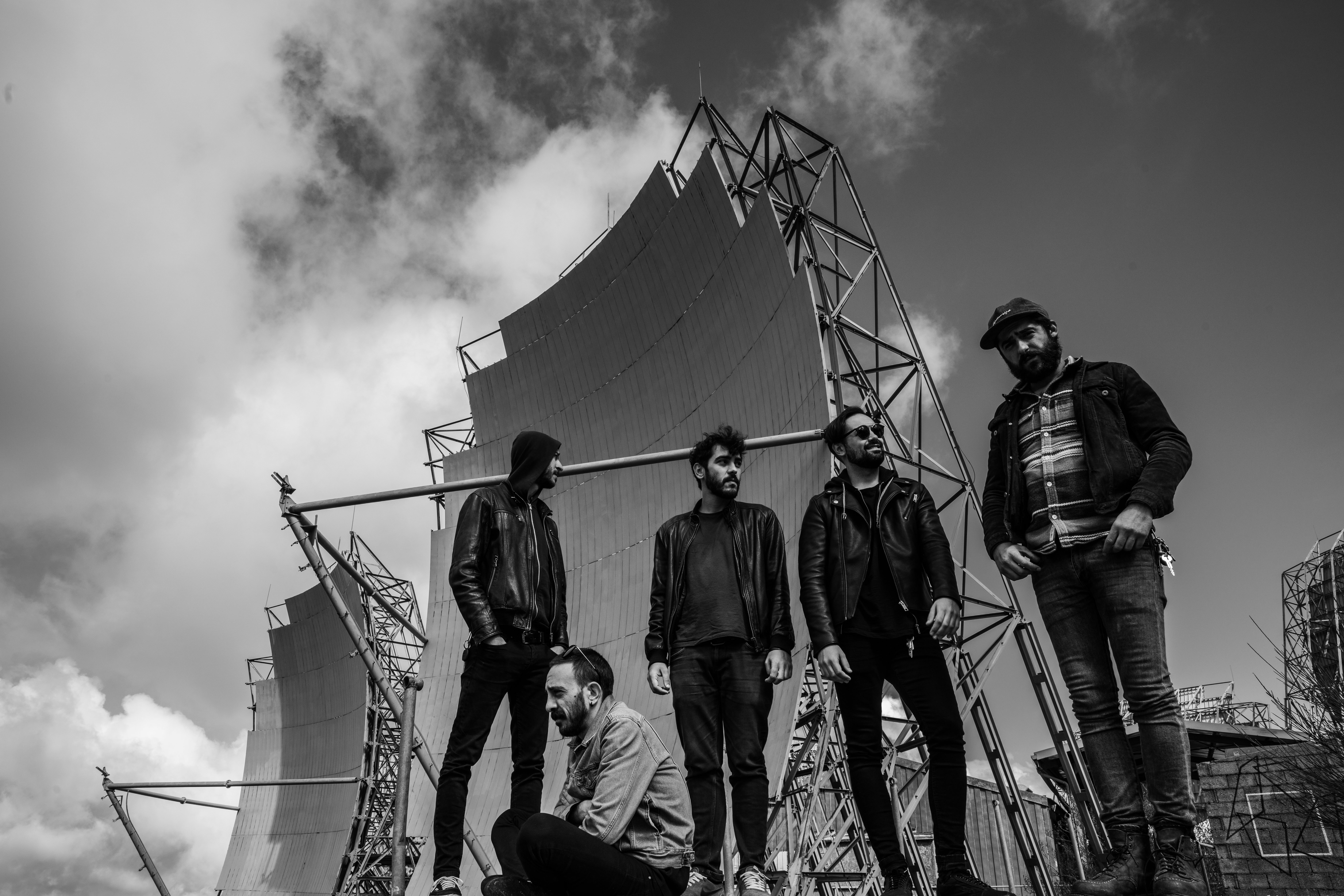 LAZYBONES FLAME KIDS Take You “Beyond” in an Immersive Live Session

By Faisal BinzagrOctober 30, 2019 No Comments

Earlier this year, Italian instrumental five-piece LAZYBONES FLAME KIDS released an aural odyssey suitably titled Beyond. Layered and thoughtfully crafted, it encompassed little bits of different things including atmospheric prog, desert rock, shoegaze, and grunge. It even had splashes of vocals here and there (does that still make it instrumental?) While instrumental rock is not usually my thing, something about this stood out and engrossed me. I loved that it wasn’t overly sanitized, or bogged down by pretentious noodling. It struck the perfect balance between American rock ‘n’ roll grit and 80s/early 90s European dreaminess.

Today, we’re bringing you something special from the LAZYBONES camp – a live session featuring four tunes from their latest album, beautifully brought to life in an intimate cave performance. Yes, a cave. Recorded live at L’Ultimo Spettacolo in Sassari (Italy), the whole thing is terrifically vampiric and atmospheric. From the opening shots of gentle guitar strumming, rolling drums, and effects pedals under ambient lighting, it’s immediately clear that LAZYBONES’ music was meant for this medium. You can watch the entire performance – premiering here for the first time – below:

The execution evokes the live session approach popularized by Audiotree, albeit with the added atmospheric bonus of the cave. Watching this helped me frame the importance of space in performance art, something I hadn’t thought of in the context of music before. From the way the band members are positioned in relation to one another, huddled together away from the outside world, to how the camera orbits around them showcasing how each plays off the other, it’s a sight to behold and lose yourself in. To put it another way, the dimly-lit cave seems almost like a blank canvas isolated from the real world, allowing the band’s sounds to bleed into one another without contamination, in order to fully realize the world of Beyond as it was meant to be experienced.

I hope you enjoy the performance as much as I did. Be sure to keep up with the guys in LAZYBONES by checking them out on Antigony Records, Facebook and Instagram for news and updates. Make sure you also check out Beyond in its entirety if you haven’t already on Bandcamp.