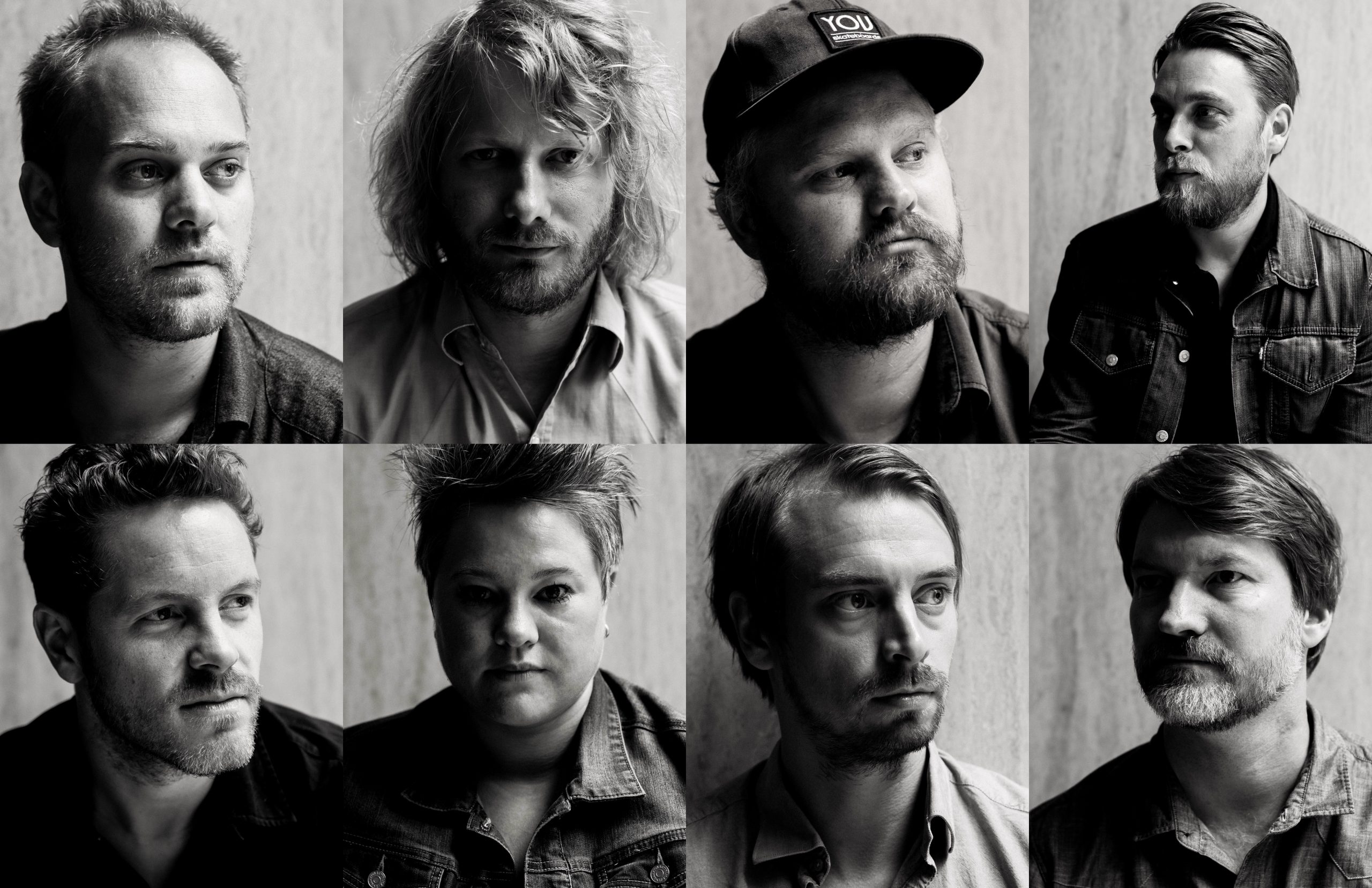 By Faisal BinzagrFebruary 28, 2020 No Comments

Experimental jazz fusion outfit Jaga Jazzist from Norway are set to return on April 24 with their ninth LP Pyramid, their comeback following a five-year recording hiatus and their first for the Brainfeeder label!

In addition to the album details – including the track listing, artwork, and upcoming tour dates – we’ve been treated to a single, the suitably titled “Spiral Era”, which can be listened to below:

The eight-minute track is moved forward by its shuffling drum work – the sole backbone to a song structured like a corkscrew, in which its various elements are introduced, taken away, and interchanged in a dreamy journey that evokes everything between free-form jazz, 80s synth music, vaporwave, and even a drop of funk. By the time you realize eight minutes have gone by, you’ve been treated to shimmering guitar, harmonized vocalizing, airy synths, and so much more, packaged in a startlingly cohesive experience.

Speaking about the creation of Pyramid more broadly, Jaga Jazzist have divulged the contrastingly brisk direction taken during the creation of this record compared to their last, in which the explosive creative energies of the band were harnessed and directed towards writing and recording within a span of just two weeks! Loosely conceptual, the album’s four tracks are intended to evoke the structure of its namesake. Elaborating further on Pyramid‘s conception, Jaga Jazzist co-founder and drummer Martin Horntveth explains:

‘The most important thing is that we didn’t want to over-analyze every musical idea. We wanted to follow the first and original idea and keep the freshness.‘

See the full tracklist and artwork for Pyramid below:

Pre-order/pre-save options for Pyramid are now live, and can be found in an assortment of digital and physical configurations here. As the album’s release date approaches, be sure to keep up with developments and news for all things Jaga Jazzist over on Facebook, Twitter, and Instagram.