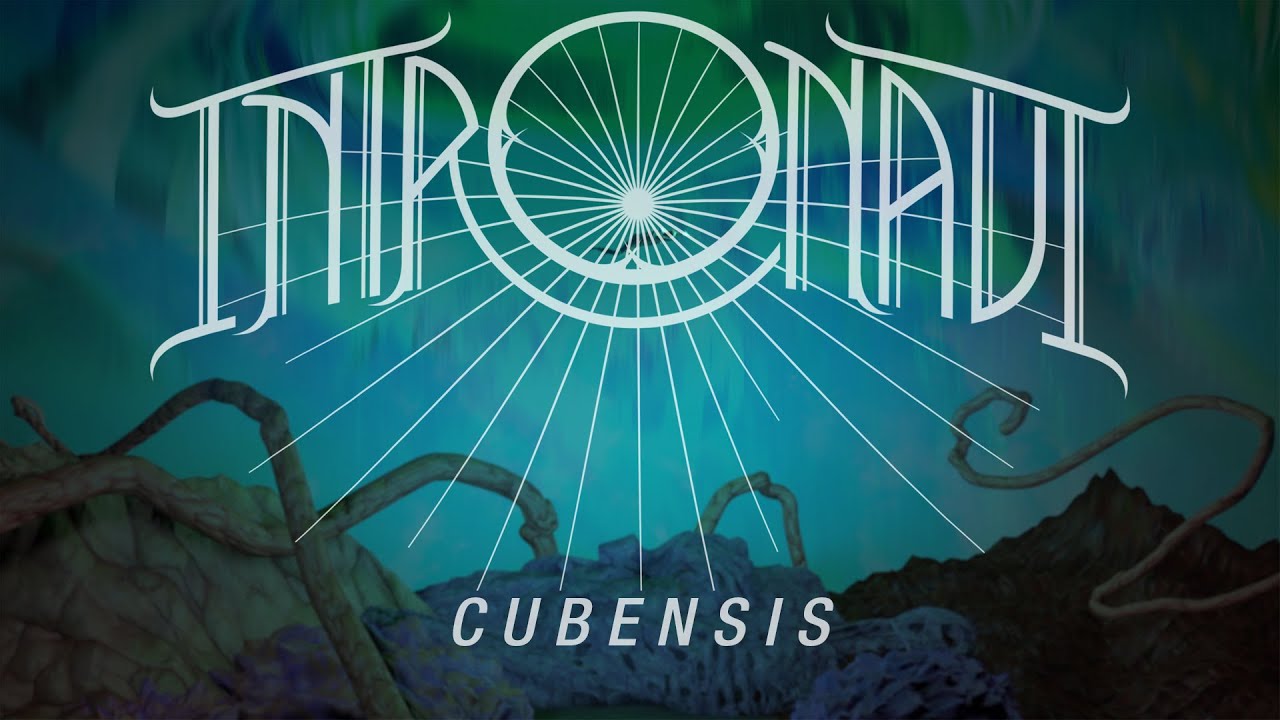 By Rodney FuchsDecember 13, 2019 No Comments

This is the kind of news we all waited for. US-American prog metal outfit Intronaut just announced details for their upcoming record. Accompanied by the announcement, the band also delivered a very first song.

After a short intro, the song starts with tremolo-guitars and a very post-influenced vibe. In general, The song features a very psychy and mesmerizing sound, while transisting from progressive metal elements to sludgey post rock. “Cubensis” already shows the great drum playing by Alex Rüdinger, who was hired for the whole record. The song also features a very narrative music video that defintely can keep up with nowadays cinematography. Summarized, “Cubensis” features everything Intronaut fans could expect. Sludge-riffs, progressive transitions, psychedelic vocals and the overall sound, which the California-based musicians evolved within the past years.

As Sacha Dunable, guitarist and vocalist of Intronaut states on the sound of their upcoming album.

“We pushed ourselves to be bigger and better, musically speaking, and to me that’s the essence of progressive music. On this album, there are drums played in ways I’ve never heard before. There are synths used in contexts I’ve never heard before. Intronaut has the most unique bass player in all of heavy metal as far as I’m concerned, and I even practiced guitar to get myself out of my comfort zone. So I think we progressed and made the best album ever.”

Intronaut already released five records within the last 13 years. 2015’s The Direction Of Last Things reached the highest chart numbers in the career’s band and was well receeived by media and fans. Four years later, Fluid Existential Inversions will be the first record released via Metal Blade. The band states the following on the long time of four years since their latest release:

“Some of this music was written within a week of the last record being released, and we originally wanted to get into the studio to make this album back in early 2017, but I think the band was kind of burnt out, and I personally was definitely burnt out, and we decided to take a year off before committing to a new album and the touring stuff that comes with it. After a little time off, I kept writing on my own and I realized I love making this music whether we’re an active band or not.”

The tracklist is the following:

1. Procurement of the Victuals