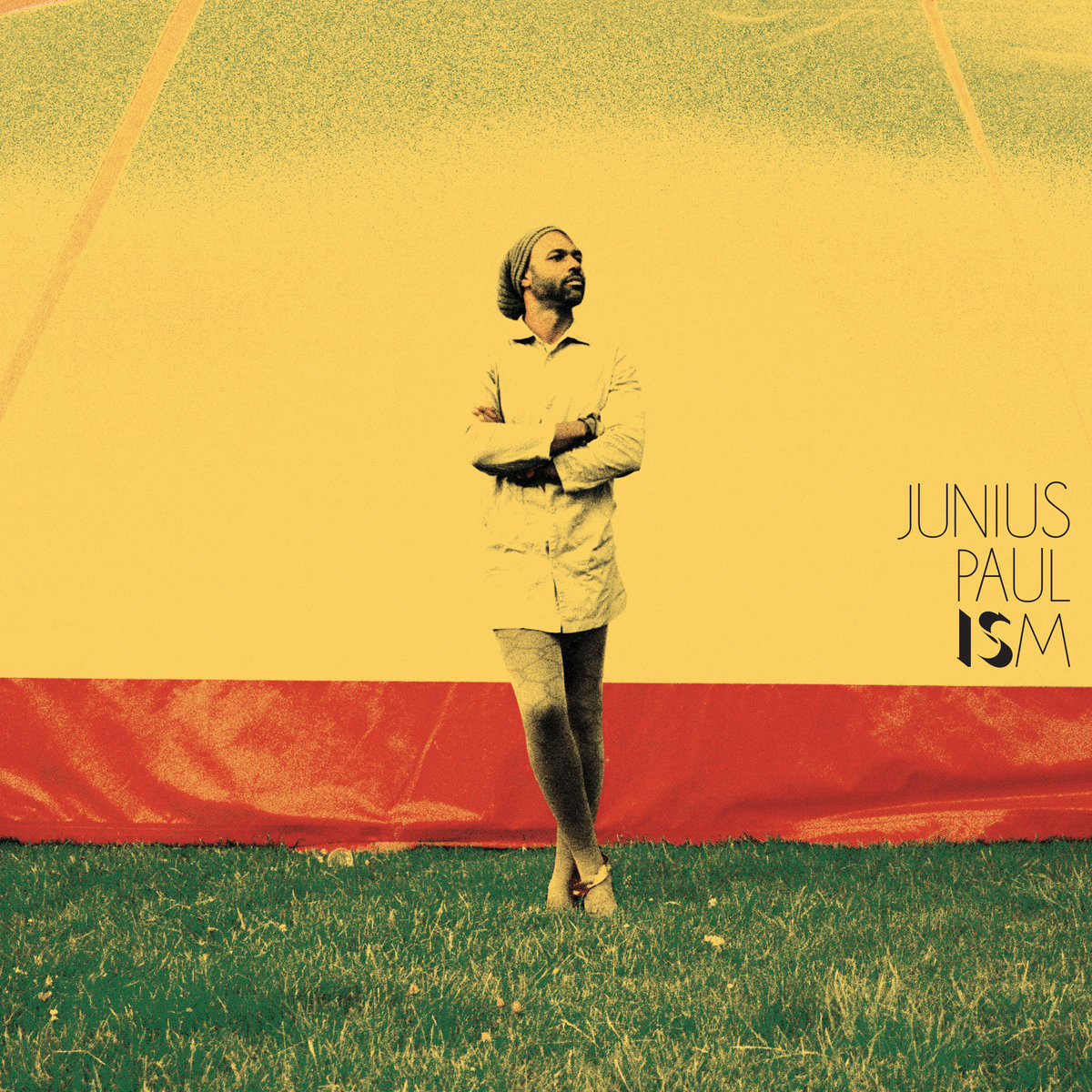 If you wished for an elevating, psychedelic jazz record this year, Junius Paul has you covered. With seventeen tracks of pure bliss, Ism is sure to skyrocket you into another hemisphere.

So usually I do this little intro and try to link the topic of the music to something personally relevant or an anecdote, but I won’t do this today. Instead, let’s look at the music as a complete story, already colored in and ready to be experienced. Ism by Junius Paul isn’t merely a record; it is a recount of the experiences the artist has made leading up to this release.

While Junius Paul started out playing in church, one of his most spiritual experiences was playing The Velvet in Chicago. Describing it as ‘this society of diviners or medicine people, or you know, sages’, he certainly has a strong bond to it as the opening track “You Are Free To Choose” opens with the musicians among the constellation he debut with at the club. To further this metaphor of epiphanic live shows, Ism is recorded live, thus making it feel alive and thinking. This especially gives “You Are Free To Choose” even more flavor, due to its unbound nature and wild instrumentation. The track opens with all instruments playing at once, seemingly following completely different paths that sometimes cross in this cloudy piece of music, but never mix. That is until the last minute of the track where the horn clearly crystallizes itself out of the track and prominently into the listener’s ears. Even after the song ends, we are left with the taste of this violent outburst of spiritual jazz.

This strong aftertaste is somewhat set off by the follow up “Bowl Hit”, which surprised me with its prominent psychedelic leanings and light, electronic feel. After hearing a wind chime introduce us to the track over the span of almost a minute, we are given a sweet, high-pitched drone. This drone crawls through the entire track giving it a fragile backbone. In fact, this backbone is so brittle, that the saxophone it is complemented by only whispers its sweet melodies, swelling only to a soft voice at times. Drums are later used in place of the wind chime, only accenting what is happening at random intervals. Junius Paul with his contrabass stays mostly in the background, giving the track more depth and letting the other instruments breathe.

“View Of The Moon” is a direct follow-up to “Bowl Hit” which essentially ended on a cliffhanger. Here, the instruments from the previous track seem to materialize fully as they have outgrown, yet not left behind, the subtle high pitched drone. The contrabass is more present and a piano is added into the mix, softly flying over the keys, playing atonal melodies. These melodies are not that intrusive and rather add a bittersweet flavor.

The astounding thing here is that even though we’ve just discussed four tracks, I’m nowhere near finished talking about all the stylistic choices made or techniques touched in this record. It’s a marvelous piece of modern jazz, basically encompassing the entirety of the modern jazz scene into one cohesive record. Now I could talk about “Baker’s Dozen” which uses hip-hop beats to an infuriatingly smooth effect, or the track “The One Who Endures” which sees Junius Paul playing break neck speed bass lines à la Giant Steps, but I won’t. Because Ism is a record not to be fully explained or understood. It’s a record that precisely means what anyone and everyone thinks it means. I could go on and on about how much I love it: from the production that is so gorgeous and lively, to the incredibly fresh ideas presented in a traditional sounding jazz records, but I can’t tell you anything the album won’t.