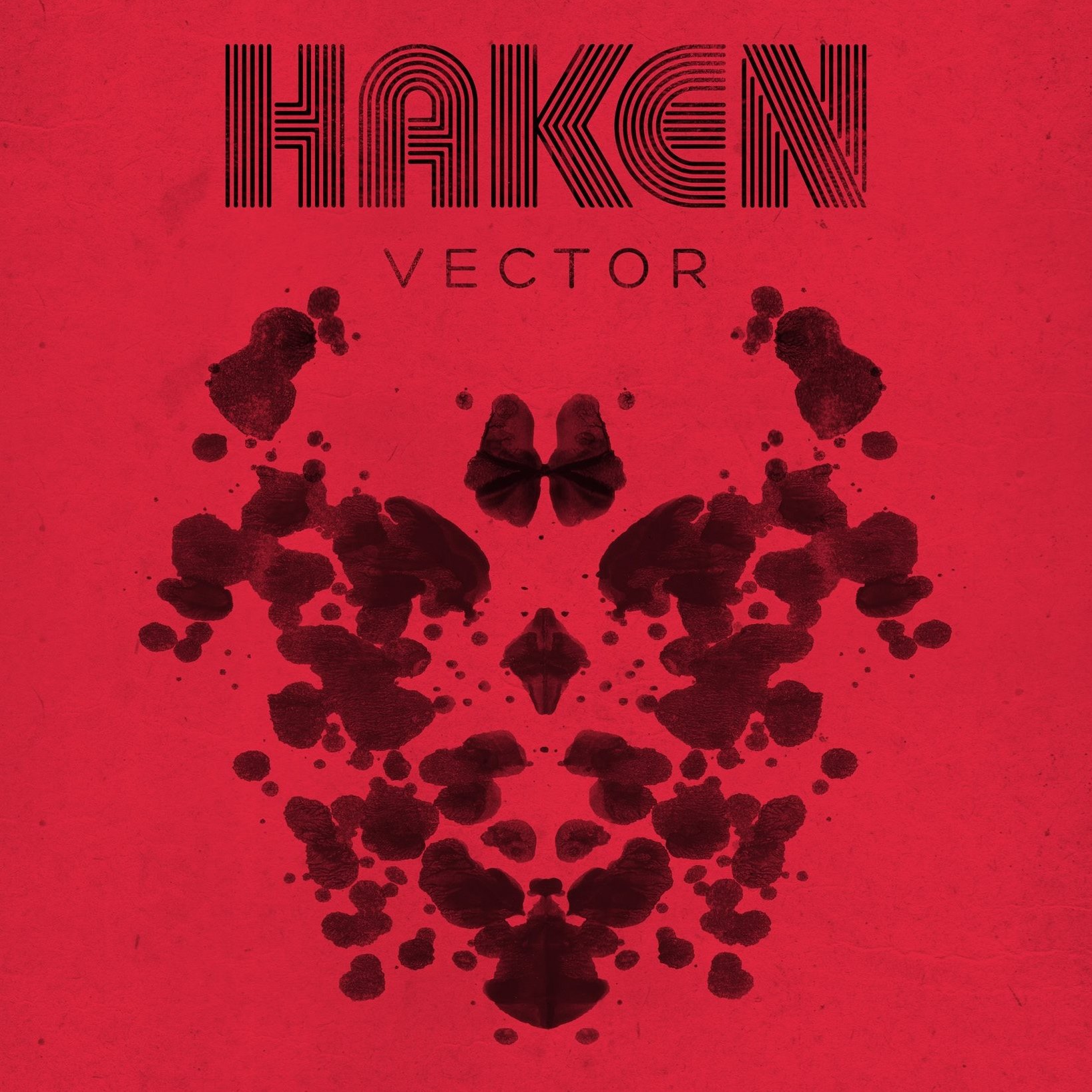 British monsters of prog rock Haken have announced a seismic tour of Europe and Latin America, beginning in late January, 2019. This comes only two months after their US tour with Leprous and Bent Knee. The tour, which is titled ‘Transatlantic Vector Studies’, will arrive in the wake of their latest album Vector, which is due to be released in October. There has been a great of deal excitement in the air about this new record. The band have promised that it will mark a new chapter in their decade-old career, and they have already dropped several clues as to what it may sound like.

Guitarist Charlie Griffiths revealed that Vector contains some of the most riff-driven songs they have ever written, while keyboardist Diego Tejeida partook in an extremely detailed interview with synthesizer company Arturia about how the new flagship analogue synthesizer, MatrixBrute, has shaped much of Vector‘s new sound.

During the interview, Teijeida states:

‘For this album, I made the conscious decision to not use any orchestral sounds, and instead have a much more gritty and raw analog sound. The MatrixBrute was the tool to create all those sounds. It’s a very versatile machine, able to create a soft warm pad with its para-phonic mode, or a very aggressive lead with loads and loads of modulations.‘

Vector is set for release October 26, 2018, and is available for pre-order here. You can also check out the full Arturia interview with Diego Tejeida here. To listen to all things Haken, visit their Spotify page and Youtube channel.. All other news and info on the band can be found on their website and Facebook page.