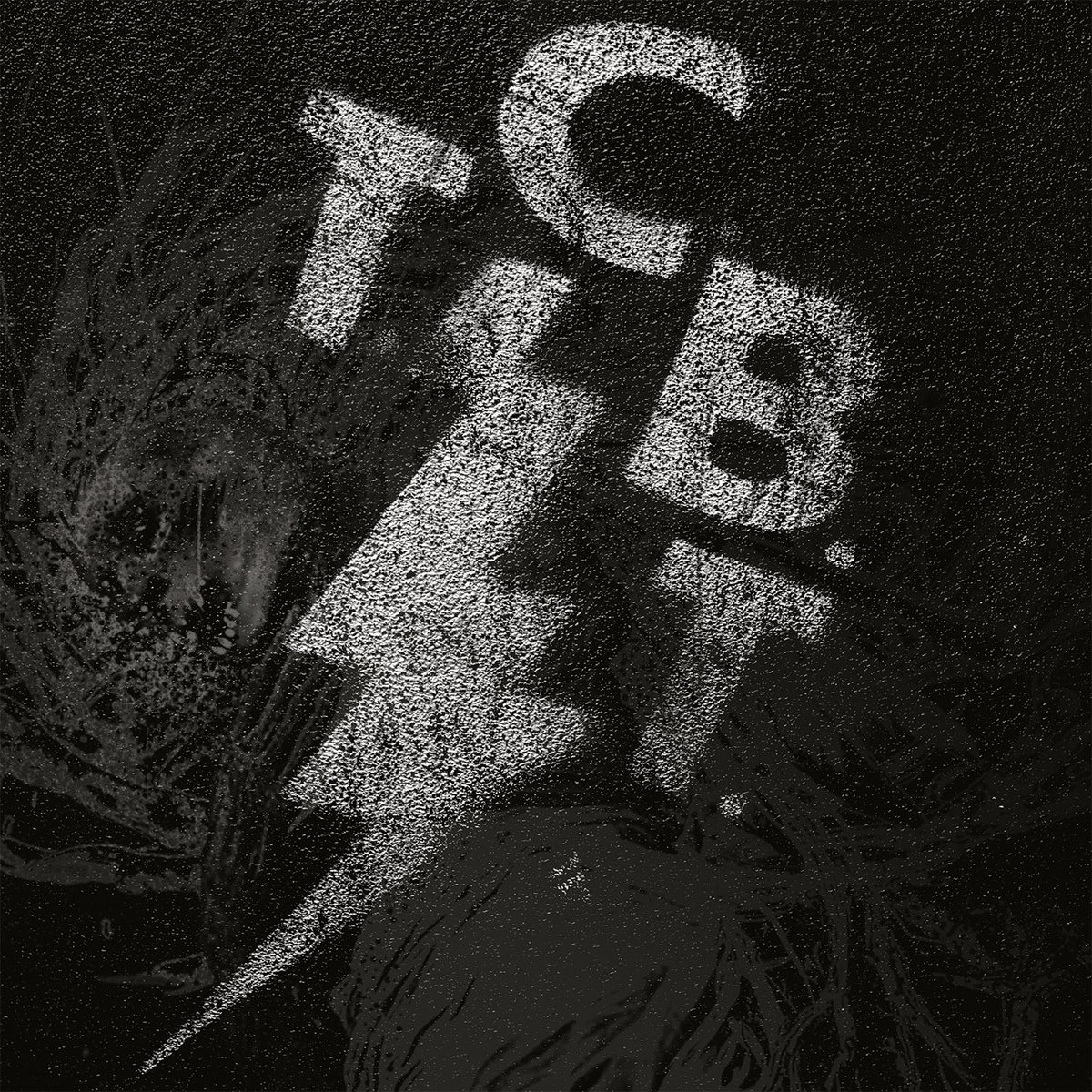 By David RodriguezAugust 25, 2018 No Comments

This is surely a special occasion for Black Tusk. The elephant in the room: it’s their first album without founding member and bassist Jonathan Athon who tragically passed away years ago. TCBT, which stands for ‘Taking Care of Black Tusk’, is their first album without his instrumental presence, but, if you entertain the thought, his spirit is surely still embedded within their work. This new album is a fine step forward, cleaning up the sound of their hardcore punk and metal blend, while still making good on the legacy that Athon left behind with a very solid effort.

This ain’t exactly crossover, but we definitely see the far-reaching influences of both punk and metal here. Loud defiance personified. It’s the combination, and mutation, of these two things that drive Black Tusk forward like an 18-wheeler truck with a cinder block on the gas pedal. As a fan of bands like Iron Reagan, Whores, and Fight Amp, I wasn’t exactly a hard sell for this album.

Every drum pattern stomps down like a boot connecting on the floor in a moshpit. The guitar and bass often walk hand-in-hand, both equally audible partners in the relationship. Which, before I forget, let me just praise the production on this album. Past efforts have seen Black Tusk with a decidedly grittier sound; more muddy, a little muted even. While that added some charm and was complementary to their slight sludge aesthetic, this change was a net gain for this album. Everything is crystal clear, which some may find betrays the rough aesthetic of DIY punk or extreme metal, but you know what? I like hearing things more, and I think most other people do.

The double, sometimes triple, vocal assaults from the trio are worthy of singing (yelling?) along. ‘Gotta get though, gotta get through, got to!’ blasts the hook of “Ill at Ease”. Everyone’s voice is varied. It’s rare that an entire band shares vocal duties, but it adds a nice dynamic to their sound. No chance you’ll get bored of the vocals if you’re already initiated to this style of singing.

Where their punk influence shows with ripping rhythms that place vocals above most, the metal shows itself with melody and progressions. “Agali”, “Lab Rat”, and “Ill at Ease” stand out as particularly melodic and catchy. “Rest with the Dead” has a listener wade through a little sludge with low riffs that likely required some drudging up from the filthy, swampy depths to put to tape. Conversely, “Never Ending Daymare” has high, screechy leads in the intro and during a solo on the backend. The band keeps you guessing and don’t like to stagnate.

And speaking of guessing, one thing that did baffle me a bit was the spoken word intro track, “A Perfect View of Absolutely Nothing”. It’s a little less than a minute-and-a-half multilayered musing on opening the mind’s metaphorical eye to stay from being blind. Enlightenment, if you will. It’s monotone, which is fine, but I must be missing something since I don’t know if this adds any substance to the album or has to do with a theme of the album. My own eyes must be closed with regards to this track, but it doesn’t vibe well with the electrifying tone of TCBT, especially considering it’s the only tranquil moment to be found on the album.

There’s enough punk and metal fury to satiate most people in need of that. Some great standout moments here overshadow the couple problems the album has, which speaks for, if nothing else, the band’s ability to get the lead out, and get things off of their chest when it’s demanded. In sticking with their album title, I hope that Black Tusk did, indeed, take care of themselves by making this album. In doing so, we got a nice effort of melodic, heavy, purposeful, defiant music, and I’m happy they brought us along for the journey.